Samsung was convicted in a lawsuit in China on the grounds that Huawei violated 4G technology patents.

The Chinese mobile giant Huawei won the case in May 2016, on the grounds that Samsung violated certain patents. As a result of the lawsuit in China, it was understood that Samsung used Huawei’s patents without permission. Samsung, which has violated the 4G StarDart basic patent, will have to deal with Huawei from now on to take advantage of this feature.

The court ruled that Samsung would deliberately extend the negotiations as a result of the lengthy lawsuit, because they knew they were infringing the copyright. It is not known what compensation Huawei will receive from Samsung after this decision. The company is likely to receive a special compensation for phones that were released in the past, but it is also expected to receive royalties for future calls. 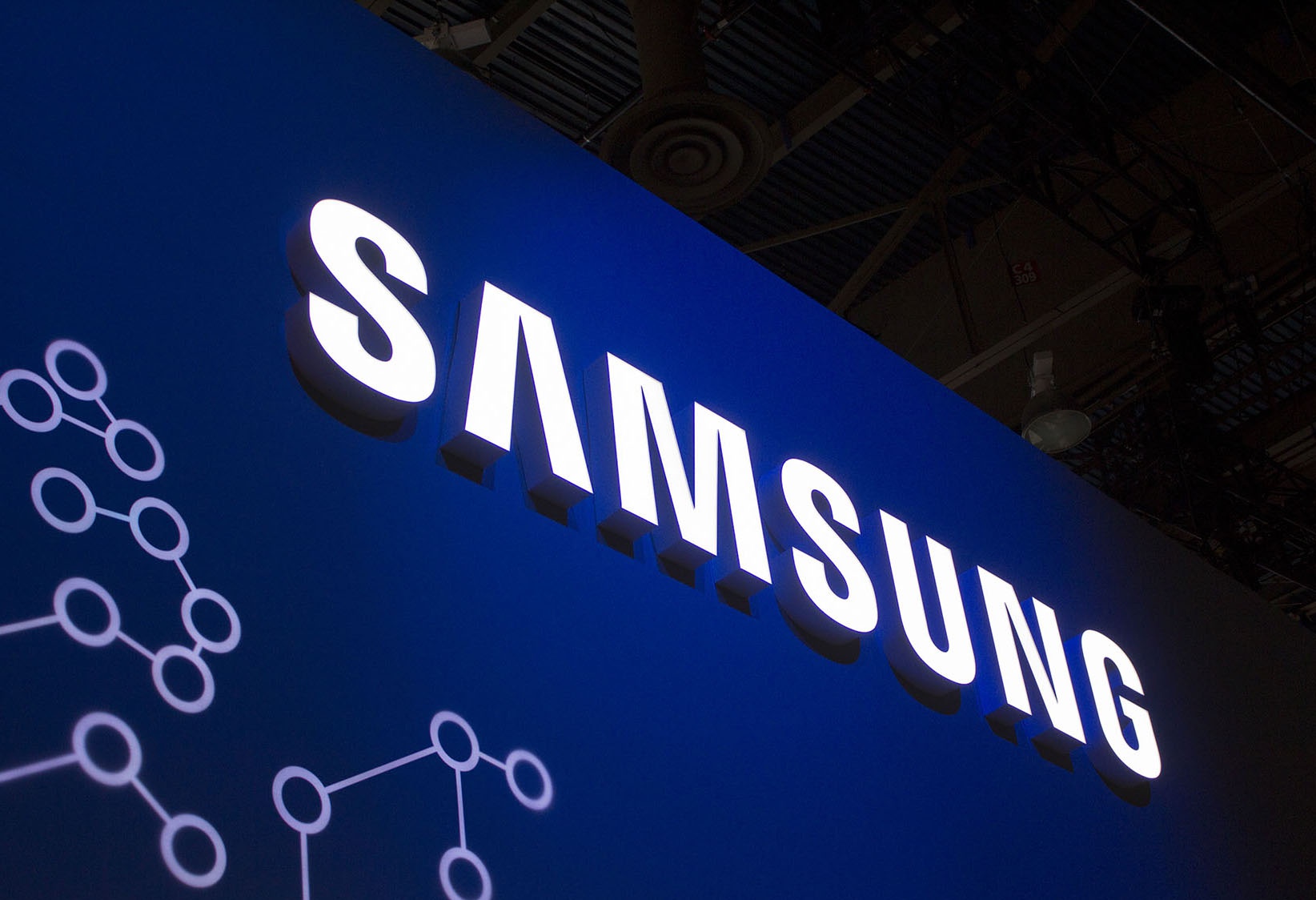 The Shenzen People’s Court ordered Samsung to immediately stop using Huawei’s 4G technology patent rights. I am very curious about the step that Samsung will take from now on. The company, which will not want to contradict with a market like China, is expected to comply with various sanctions in this regard. Samsung has been using 4G technology in all of its phones over the last few years. So if a potential copyright payment system remains, it will have to pay copyright for millions of devices.