The battery capacity of the Samsung Galaxy Z Flip 3 foldable smartphone, which is expected to be introduced in the coming months, has emerged. According to sources, the device will have two batteries with a capacity of 2,300 mAh + 903 mAh.

South Korea-based technology giant Samsung is expected to introduce its new generation Galaxy Z Flip foldable smartphone in the coming months. While the debate about whether the next member of the series will be called Galaxy Z Flip 2 or Galaxy Z Flip 3, new information about the device continues to come.

According to the information obtained from the sources, the Galaxy Z Flip 3 will have two batteries with a capacity of 2,300 mAh + 903 mAh as in the original Galaxy Z Flip model. At this point, although the total battery of 3,300 mAh seems insufficient for today’s conditions, it is said that Samsung will make some optimizations to improve the battery life in the new model. 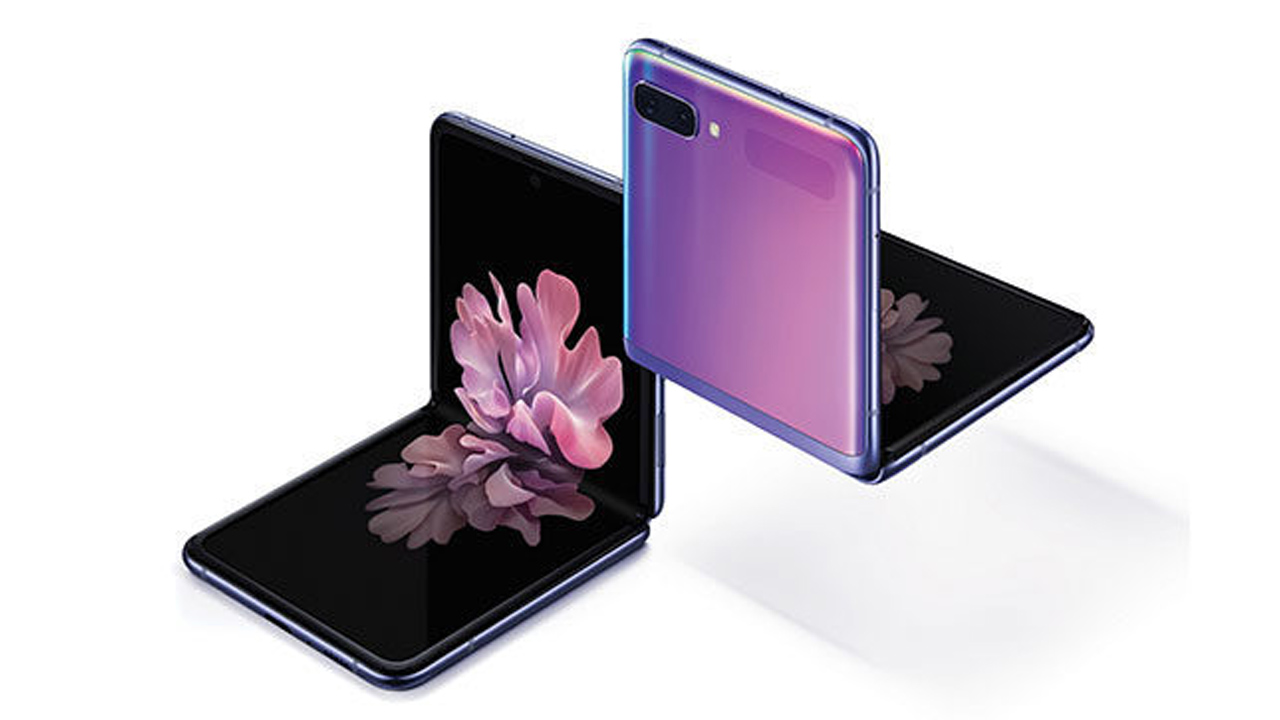 When it comes to naming, sources say Samsung will count the 5G iteration of the original Galaxy Z Flip as the second version of the series and jump directly to the ‘3’ model number. Thus, the new Galaxy Z Flip will carry the same model number as the Galaxy Z Fold 3, which will be introduced in the coming months.

Other alleged features of the Galaxy Z Flip 3 include a new chipset, 120 Hz display and a larger external display. We will continue to inform you if there are new developments regarding the device. Stay tuned to be informed about the developments to be experienced.