by Michael Lewis 2 weeks ago2 weeks ago
5kviews
330

The design of the Samsung Galaxy Tab A8 was first revealed two months ago thanks to 3D CAD images. The new information that emerged later also told us the processor and RAM capacity of the tablet. Now, official press images of the upcoming entry-level tablet have surfaced. The leaked images reveal the design of the device.

Evan Blass, known for providing reliable leak information, published the first press images of the Galaxy Tab A8 with a tweet he shared on his own account. The tablet is said to have a 10.4 inch IPS LCD display just like its predecessor. In addition, the flat edges, which seem to be a design trend these days, are a striking detail in the design of the new tablet. Based on previous leaks, it is also possible to say that the Galaxy Tab A8 will have a single camera on the back, a metal body, a headphone jack and a USB Type-C port. 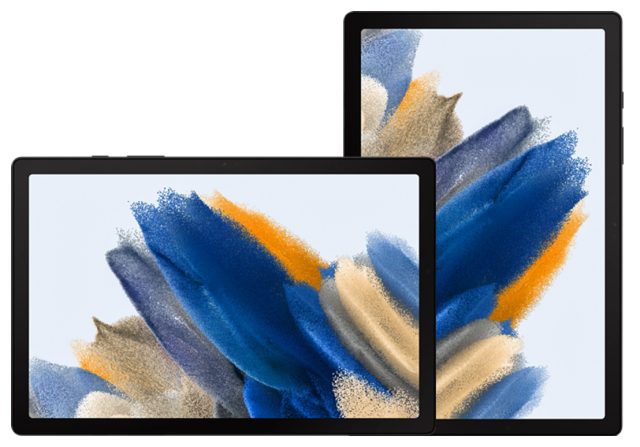 Finally, it should be noted that it is not clear whether the UNISOC processor is faster than the Snapdragon 662 chipset used in the Galaxy Tab A7 yet. Let’s also add that we expect Samsung to announce the Galaxy Tab A8 in the next few months.