A number of new devices were announced ahead of Samsung’s big event, scheduled for February 20th. The new Korean version of the South Korean company, Galaxy Tab A 10.1 (2019), has shown that it is operating on the tablet side of the Android operating system.

The first highlight of the new Galaxy Tab A 10.1 (2019), which is announced with an event in Germany, is the thin screen frames. Dimensions have also been improved compared to previous generations. Clearly speaking, it is possible to say that it measures 245x149x7.5mm and weighs 460g. 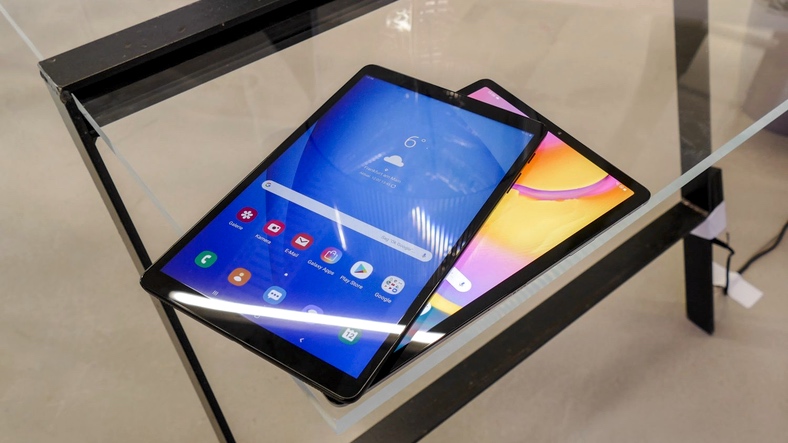 It should be noted that the new model has the USB Type-C connection port option and supports the Dolby Atmos with the dual speaker output. 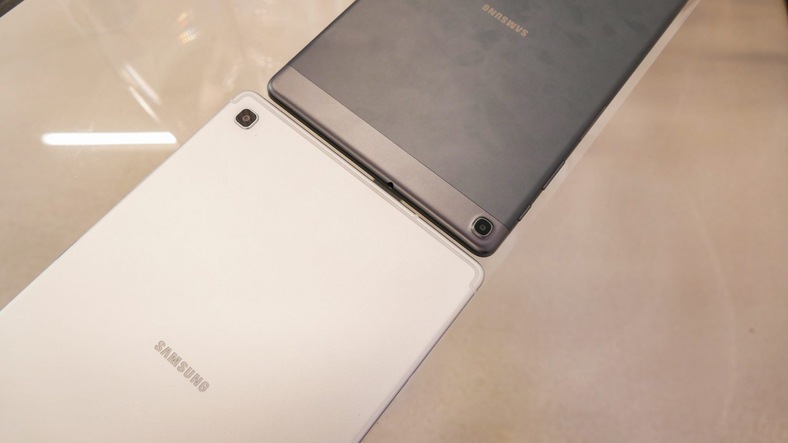 It is also worth noting that it will come out of the box with Android 9 Pie and the new One UI.

As for pricing, it can be said that € 270 for the Wi-Fi version and € 270 for the LTE supported version. There will be three different color options for black, silver and gold.

Sales will start in Germany on April 5, 2019. Gradually it will show itself in other countries. At the moment, there is no information on the date of sale in our country.

Remarkably, the Galaxy Tab S5e was also on the agenda recently. The Galaxy Tab S5e, which is at the top level with its price and technical features; The Super AMOLED display at a 10.5-inch and 2560×1600 pixel resolution offered a Snapdragon 670 mobile processor, 64 GB of storage, 4 GB of RAM, and 6 GB of RAM at 128 GB of storage. On the camera side, 13 MP rear and 8 MP front camera options were shown. The starting price of Galaxy Tab S5e was set at $ 400.

Apparently, for the time being, the tablet industry, so to speak, as a monopoly on the way to the iPad models, a new generation of Android tablets paves the way to respond.