Samsung is expected to be on the market in March, Galaxy S9 is one of Samsung’s most reliable devices.

After Apple introduced the iPhone X in late 2017, new things have been added to the things that smartphone users want to have on a device. Although these features are very necessary, users want them to be added to phones as a feature. Apple’s competitors are aware of the situation and are trying to use their new features on their phones before it gets too crowded. So Apple’s biggest rival, Samsung, has put the iPhone X behind in the head with the release of the S9 version. 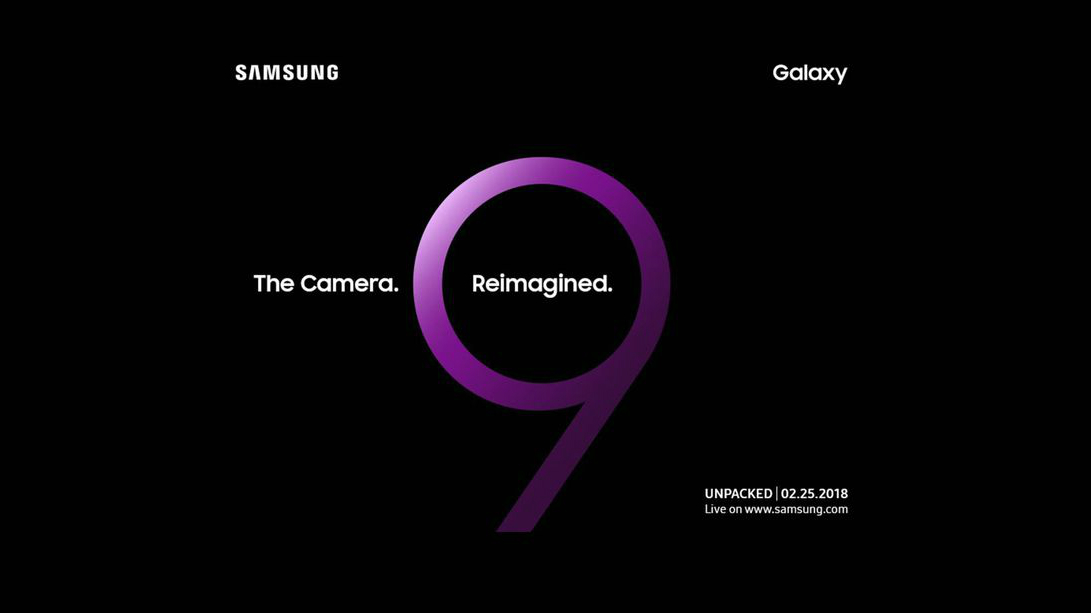 The innovation that Samsung will bring to this sweet competition can be three-dimensional emojis. This feature will use the S9’s front camera to read the user’s face, and 3D emoji will show on the screen much more realistically. Of course, this feature is already on the iPhone X, but only a few emoji. If so many emoji comes in support and gets a more realistic look, Samsung can acclaim here.

Samsung also aims to increase safety with 3D face recognition (similar to FaceID) and iris eye scanner. The position of the fingerprint reader behind the phone has received a lot of criticism. This problem can also change the location of the Samsung fingerprint reader that wants to fix it.

The first pair of cameras to come for the Galaxy S series are among the innovations that photography enthusiasts expect with excitement. The Galaxy S9, which is expected to offer dual speakers to deliver clearer, louder sound in music, video and gaming, will allow people to enjoy even more fun while enjoying the phone. Samsung also says that with this version, Bixby will pay more attention.

The Samsung Galaxy S9 is expected to be introduced on February 25th. This promotion, which will be held the day before the World Mobile Conference in Barcelona, is expected by everyone.