The next model of Samsung’s flagship series, the Galaxy S series, will be the Galaxy S22. After the iPhone 13 introduced by Apple in the past days, the eyes will be on Samsung’s response and Galaxy S22.

Those who shared about the cameras in the Galaxy S22 series on Twitter before, Ice Universe, once again made statements about a smartphone before the device appeared. According to the Twitter user, the screen of the new model will be smaller.

Smartphones are getting smaller 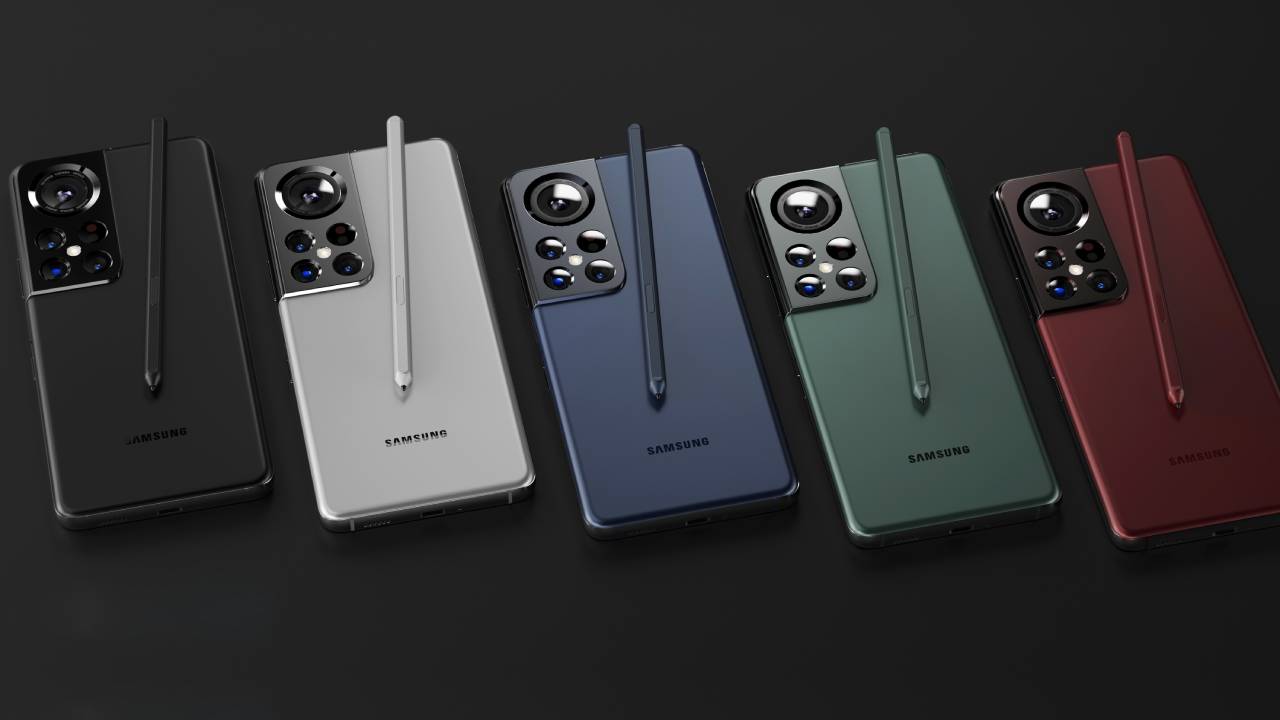 According to Ice Universe Samsung Galaxy S22′ will have a screen size of 6.06 inches. In the previous version, the screen model was 6.2 inches. The resolution of this screen was 1080×2400 pixels and the screen refresh rate was 120Hz.

It may not be surprising that Samsung takes such a decision. Apple also designs his own devices in smaller sizes from time to time. For example, the iPhone 12 mini only had a 5.4-inch screen. On the other hand, let’s say that this model did not reach the sales figure that Apple expected.

On the other hand, according to Ice Universe, only the screens will not shrink on the Samsung Galaxy S22. The battery capacity of the device will also be 3700mAh. The battery of the Galaxy S21, the successor of the model, was 4000mAh. So there is a remarkable decrease in battery capacity. However, the usage time may not change with the effect of the smaller screen.

The smallest in recent years 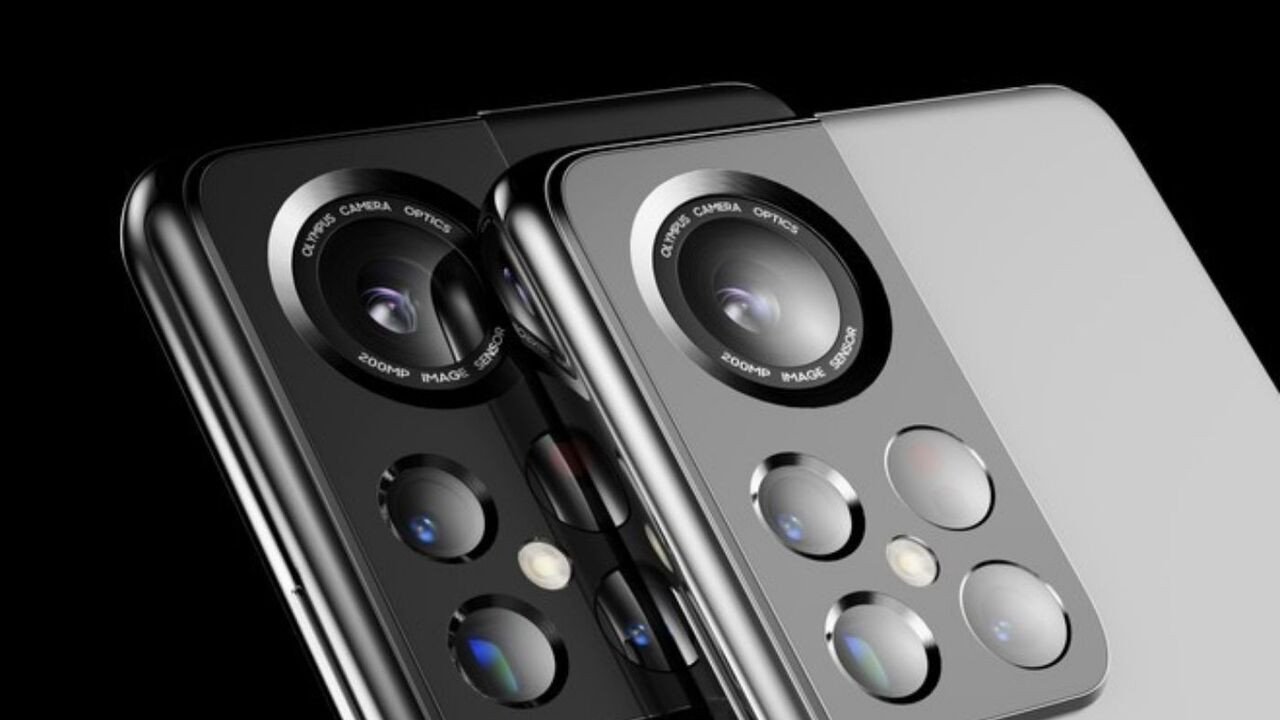 Ice Universe for Samsung Galaxy S22, “Samsung’s smallest flagship phone in recent years” From iPhone 13 says it will be slightly smaller. Statements from other sources also confirm Ice Universe, at least in terms of battery capacity.

Smartphones as chips get smaller and more efficient architectures move more compact, could become more ergonomic. If the screen size was the most important thing for phones, we would be using the searchable tabletdollar series.