The model has reportedly received approval from the FCC and is ready for release.

We see that the phone listed with the model number supports both 25W and 45W fast charging. However, as we mentioned in our other news, this charger will not be in the box of the aledollar series device. According to rumors, a 15W charger will come out of the S21 FE’s box as standard. If users want to use 25W or 45W fast chargers in the S21 FE, they will have to pay an additional fee.

Of course, for now, no official statement has been made about the 45W model listed through the FCC. So we can’t say for sure whether the S21 FE will come with a 45W charger. 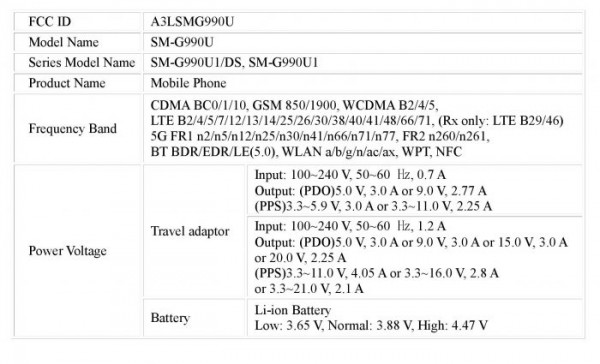 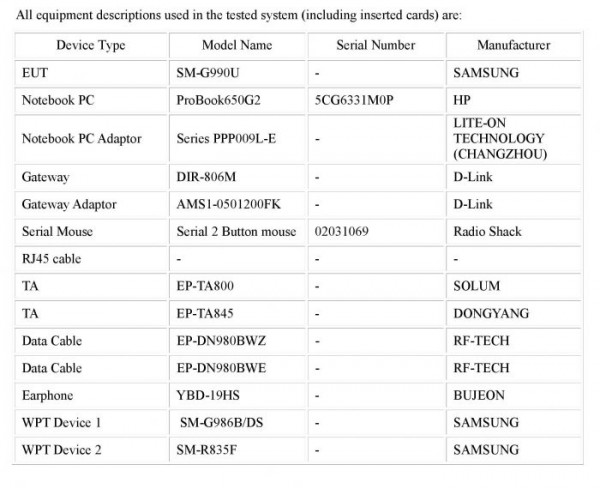 Samsung Galaxy S21 FE specifications There have been many leaks to date. According to previous leaks, the smartphone model that Samsung has been working on for a while is expected to be built on a 6.41-inch Super AMOLED display with a 120Hz refresh rate and in-screen fingerprint reader.

The model, which is said to include the processor, also6/8GB RAM and128/256GB internal is said to be released in September or October with storage options.

It is also stated that the S21 FE, which is claimed to have a triple camera module with OIS, 12 MP main, 12 MP ultra wide angle and 8 MP telephoto, will also have a 32 MP selfie camera on the front.