In a content we shared with you last week; South Korean tech giant Samsung

Since some technical specifications of Galaxy S21 FE ‘s highly anticipated affordable flagship phone have been officially released. we mentioned. Now, there has been a new development about this phone. Contacting a Samsung employee The leak source named Mauri QHD has officially revealed the launch date in Samsung’s mind.

Samsung, especially in the last few years, ” Fan Edition” draws attention with its flagships. The phones, which appear as the cropped versions of high-end flagships, also manage to sell well with competitive prices. The latest news is to meet the Galaxy S21 FE. we will not wait long reveals.

Samsung Galaxy S21 FE will be introduced on September 8 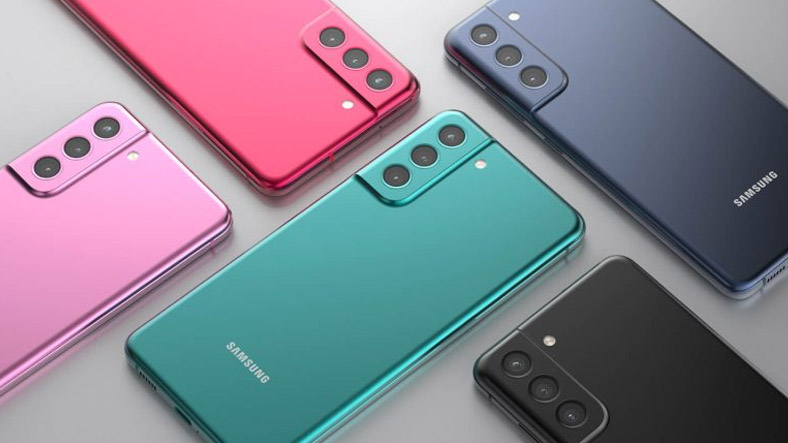 According to the Samsung employee Mauri QHD contacted, the tech giant Wednesday, September 8 will hold a launch event. As part of this event, the Galaxy S21 FE will be officially introduced. Although this date is too early for some of us, it supports the claim. there are a few improvements. So why would Samsung hold a launch on September 8?

Samsung Galaxy S21 FE hit the Google Play Console last week officially added. Also, the Bluetooth SIG has started listing this phone. Samsung’s upcoming phone, the US Federal Communications Board ( FCC) had already received its approval in June. In addition to all this, the launch of the Galaxy S20 FE in mid-September highlights September 8 for the Galaxy S21 FE.