Galaxy S21 Released – The entry model of the Galaxy S21 series, which is expected to be introduced by Samsung in January, has been displayed with its new design. The published images reconfirmed all the claims made about the phone.

South Korean technology giant Samsung will introduce its new flagship smartphone series Galaxy S21 very soon. The new series, which we expect to consist of three different models such as the S20 series, will bring a new design with it. As Samsung approached the time to introduce the series, the phone started to come to light slowly.

The Samsung Galaxy S21 series came up with the entry model of the series today. The Samsung Galaxy S21, named after the series, was shared vividly by a Twitter user named ‘MauriQHD’. The front and back panel designs of the phone also appeared in the post. MauriQHD suggested that she took these images from a friend. 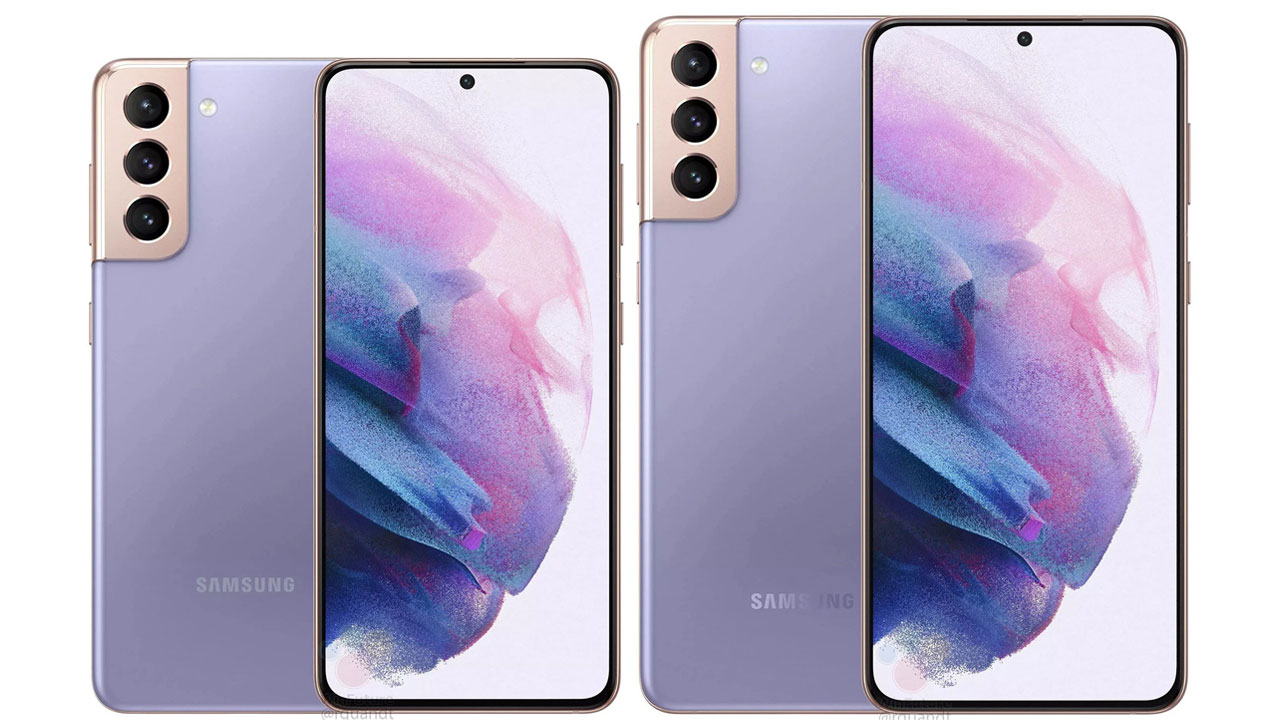 The Samsung Galaxy S21, which we see in the photos, is not different from the other images we have seen so far. The phone hosts a triple camera setup made in the upper left corner on the back as expected. Unlike other images, we see the “Incognito” label on the phone in this photo.

According to the information we have obtained so far, the entry phone of the series, the Samsung Galaxy S21, will host the company’s brand new flagship processor Exynos 2100. This processor, which we believe will save Exynos’ bad reputation, will be accompanied by 8 GB of RAM and 128 or 256 GB of storage. 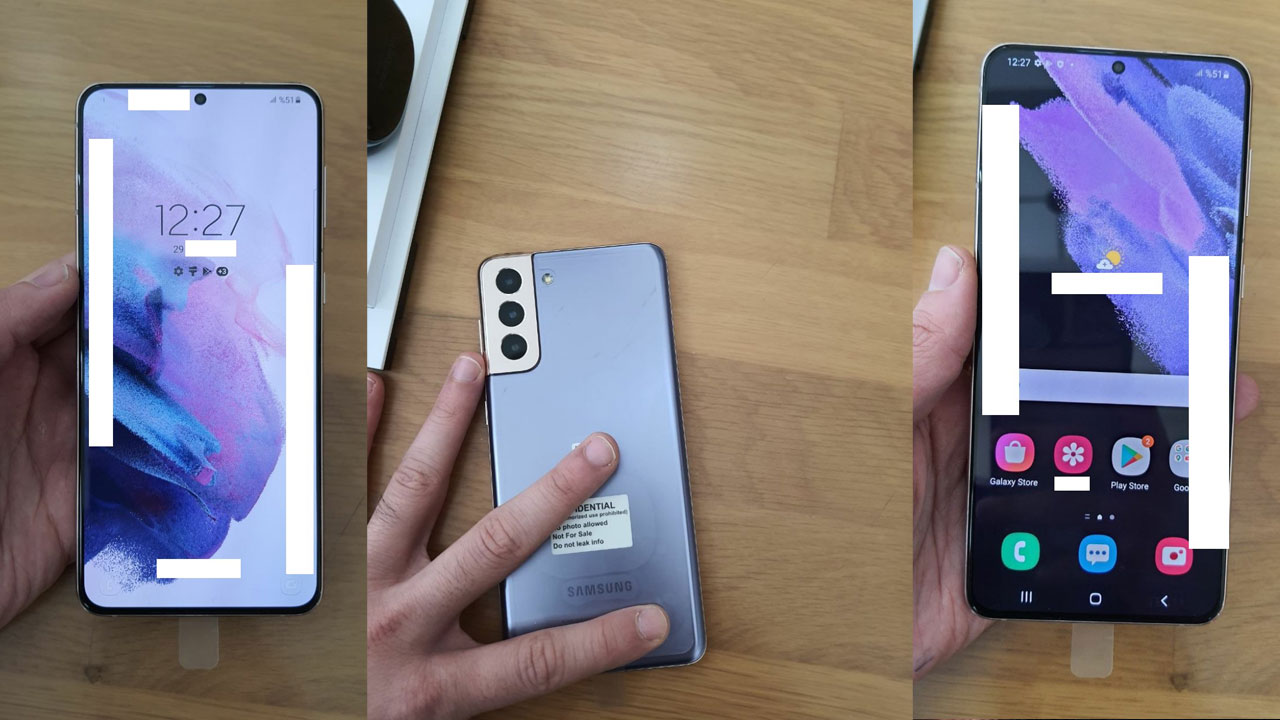 According to the information that has emerged recently, the camera setup of the phone will consist of a 64 MP telephoto lens, a 12 MP ultra-wide-angle lens and a 12 MP transition angle lens. The phone will be able to shoot 8K video at 30 frames per second. 4K video can be shot at 60 FPS.