We have seen many different visuals from Samsung’s new flagships, but most of these visuals have been released today.

Evan Blass, famous for his infiltrations, created a clear visual in our minds through the photographs he exposed today. The relatively inexpensive phone of the series came out as a result of leaks that the S10e had two cameras at the rear and one at the front. In addition to all these, the device has been learned with a flat screen, unlike the other two phones. 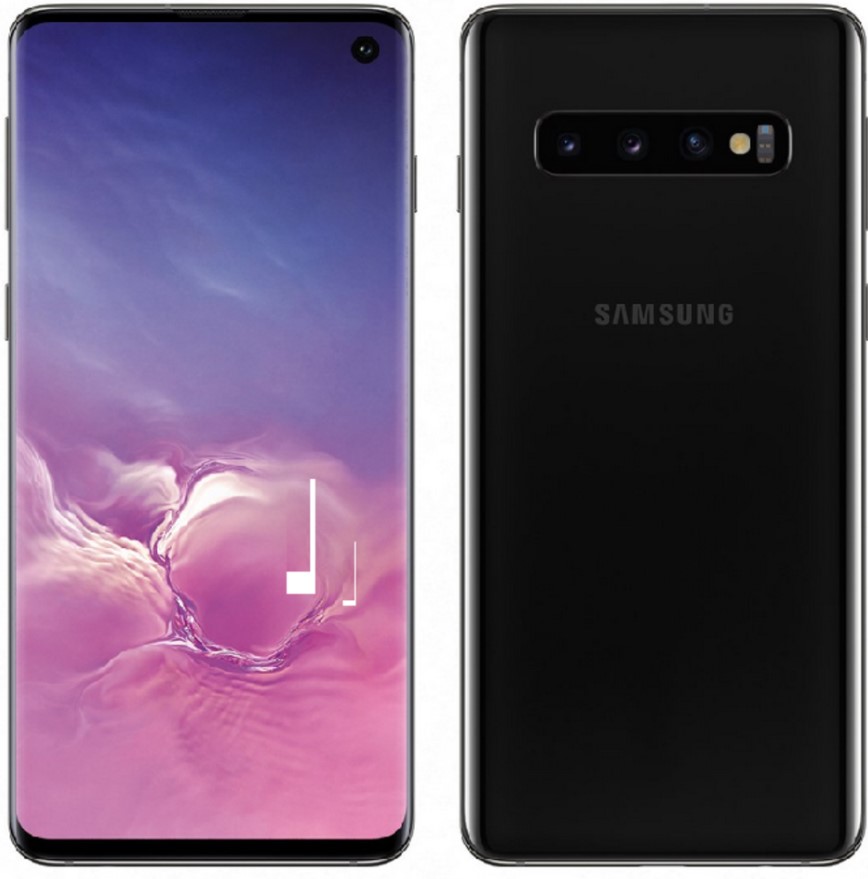 In addition to the Snapdragon 855 processor in the US, the device will be equipped with a 3.100 mAh battery and will be available with a 5.8-inch Super AMOLED display, providing users with 6 GB of RAM as well as a 128 GB internal storage.