What’s more, the company is organizing a marvelous campaign for those who rush to buy the Galaxy M20.

Samsung’s new budget-friendly smartphone, the Galaxy M20, is now pre-ordered. The Galaxy M20, which will be available only on the internet, is now available for purchase at the Samsung Online Store, Click on the link below to get more information about Galaxy M20. 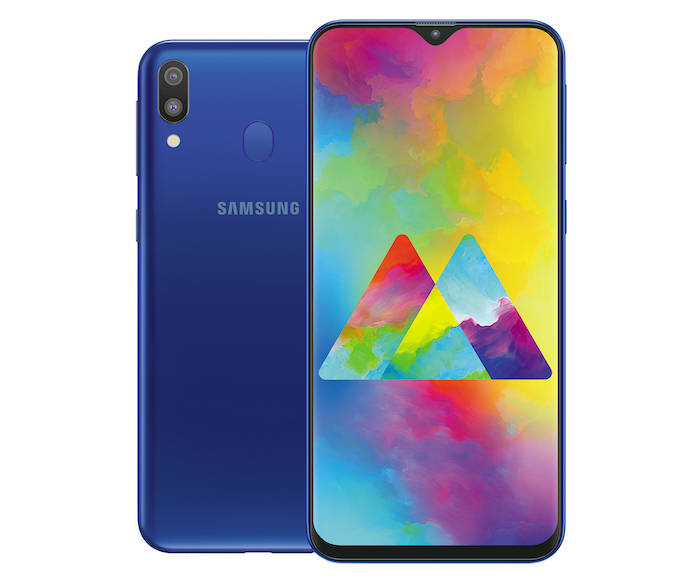 According to the statement, pre-order devices will be delivered on February 24 and later. Samsung announced the retail price of the device as  350$. The first 1000 people, who will receive Galaxy M20 from February 15 to February 28, 2019 through Samsung Online Store, will have the chance to win the Sports Star Package until the end of the 2018-19 season by the end of the 2018-19 season.