The device was withdrawn from pre-sales in line with the display issues related to the Galaxy Fold that emerged last week.

People who had access to the Galaxy Fold, after spending a few days with the device, noticed that there were serious problems on the screen. When the screen breaks, light, and bending problems such as the emergence of Samsung, the explanation was not delayed. Samsung said that it would examine the problem in depth and should not remove the protective film from the device screen. However, some of the users who had the same problem did not even film the device. 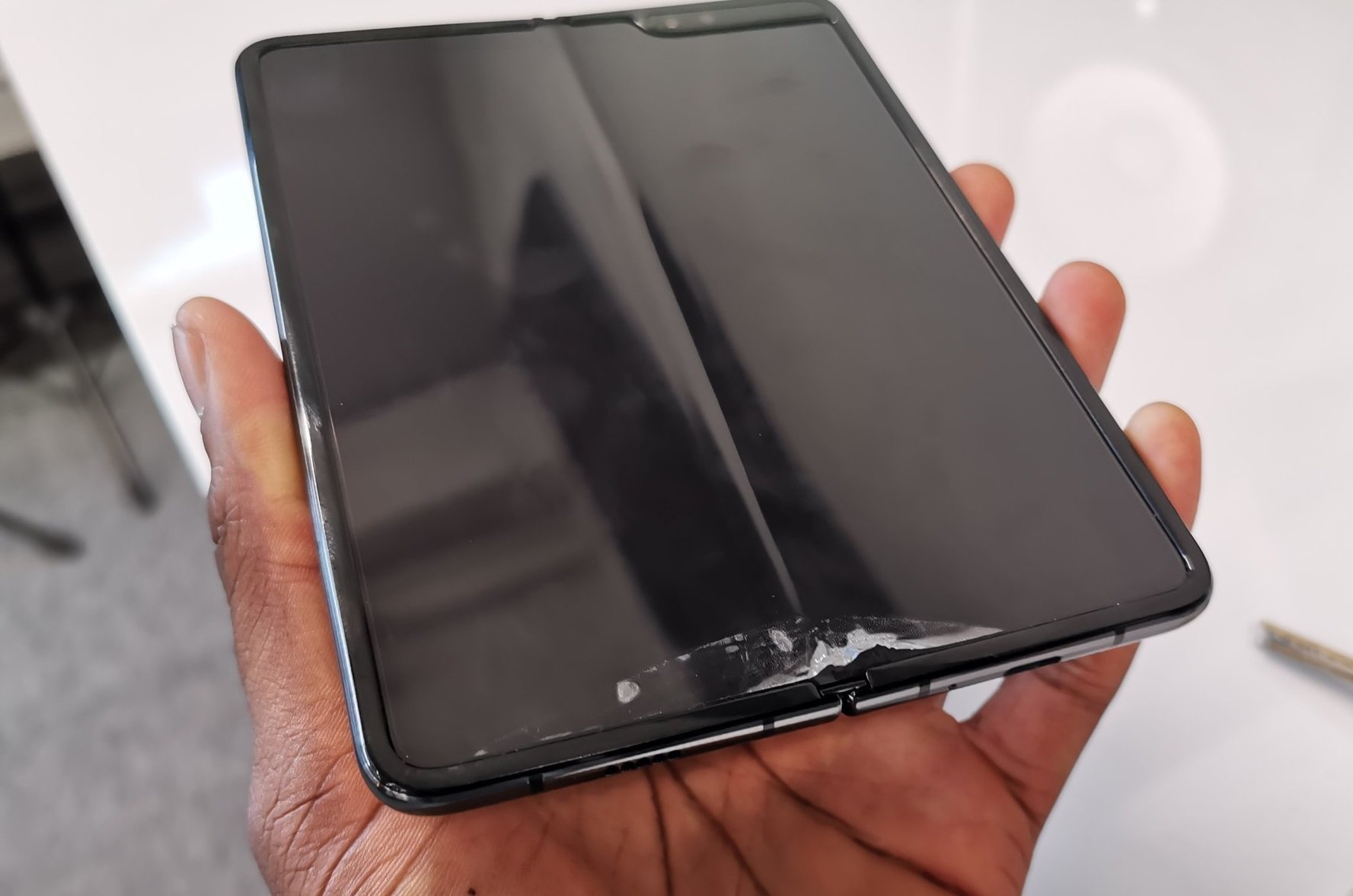 Removing the protective film that is securely placed on the screen may cause display problems. According to the latest information, the South Korean technology giant company has closed the pre-order purchase of Galaxy Fold, the foldable smartphone. The reason for this is that it shows other events, but many people think that the reason for this movement of Samsung is the display problems that make the device truly unavailable. 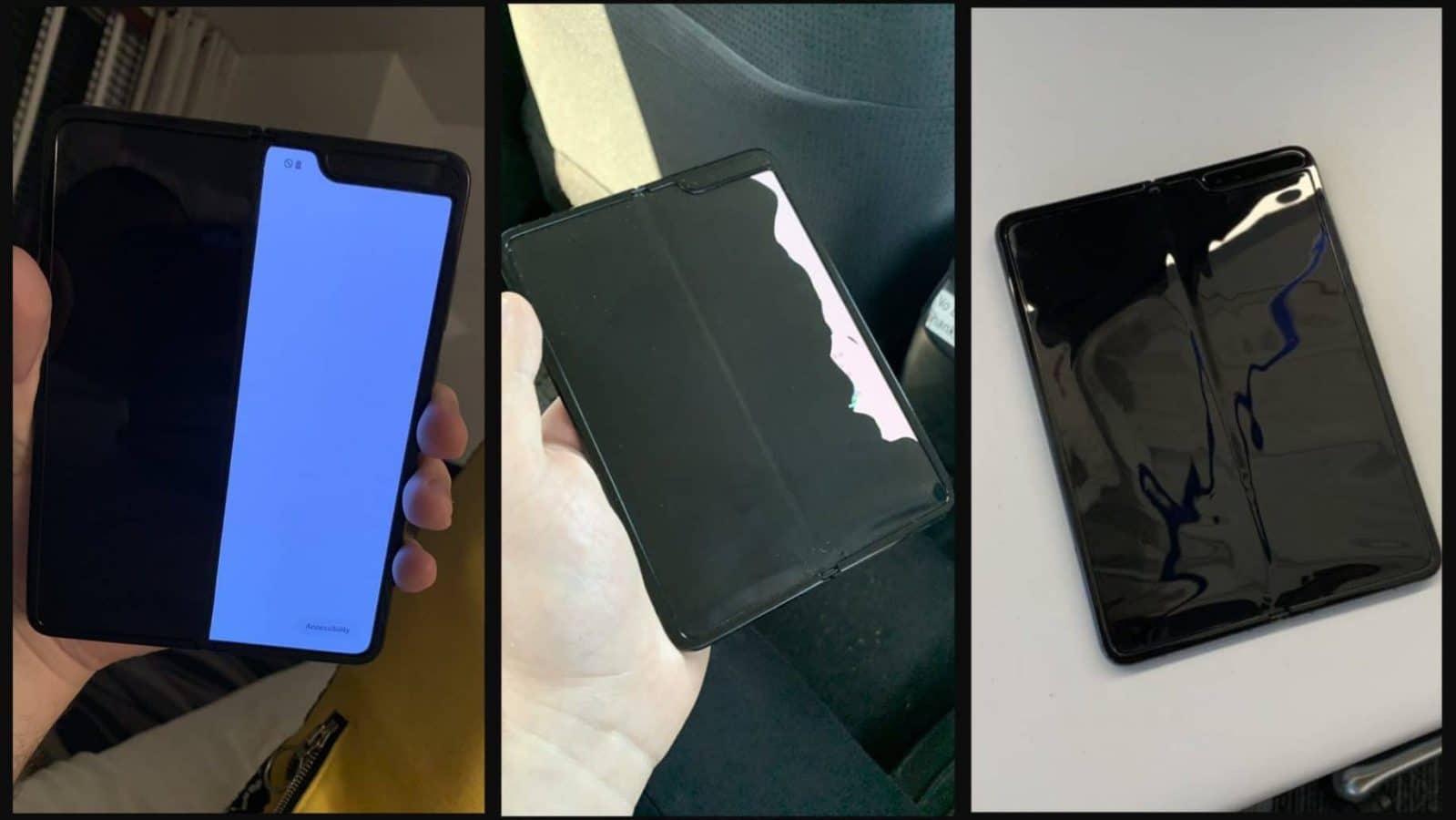 There is no information about when the temporary deferred sales of the device will start again. The Samsung Galaxy Fold, which has a sales price of $ 1,980 in North America, is thought to have more headaches due to the foldable display it has.