In recent years, all the major smartphone manufacturers have successfully produced their own fully wireless Bluetooth earbuds had started to promote. Samsung’s headphones, Galaxy Buds, are also preparing to appear with their new series.

Preparing a form for the FCC in May, Samsung showed that it evaluated 4 different color options. Emerging computer-designed images 4 color also confirms it, but it doesn’t contain much detail. 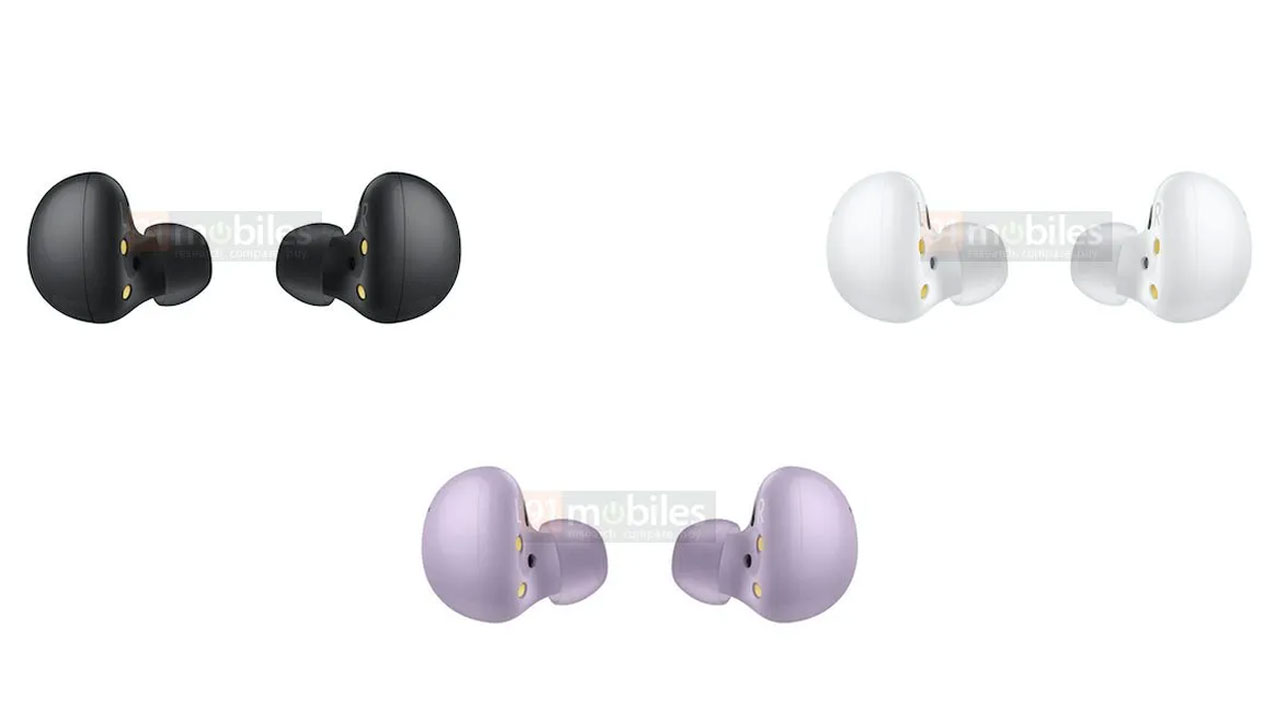 Unfortunately, there is not much information about the headphones in the shared images. Still, it seems that Galaxy Buds 2 will have advanced sound canceling technology. It also has with 2 microphones will perform. On the inside of the ear, there will be silicone bandollarsars. In this sense, we can say that Samsung is inspired by the Galaxy Buds Pros. 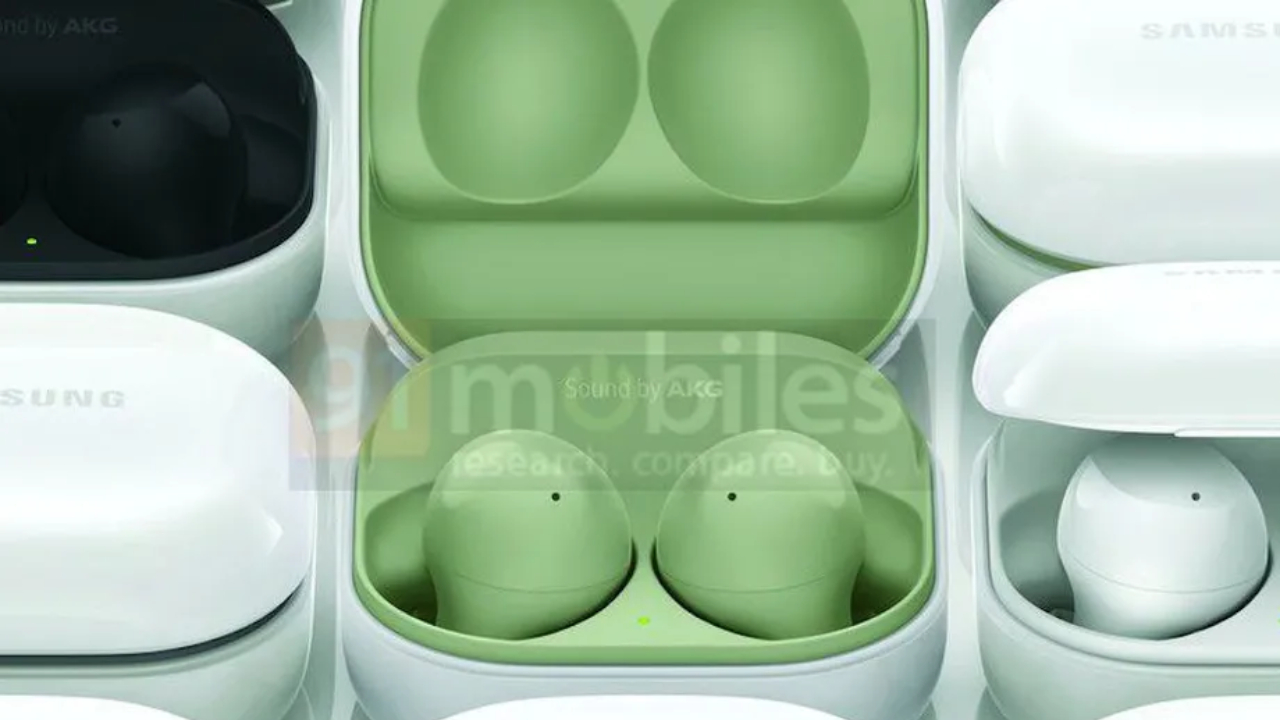 According to speculation, Samsung will release the Galaxy Buds 2 on June 28. Mobile World Congress can promote it at the event. On the other hand, another event where new headphones can be introduced is the event that will be held in August and where Samsung will introduce the new Galaxy Z series phone.