Samsung will be presenting its new Galaxy A-series phones at a press conference tomorrow. So what is known about these new devices?

Samsung will be introducing the new Galaxy A series of phones on April 10th. The star of this presentation is expected to be the Galaxy A90 to be introduced under the name la Galaxy A80 Bu. Unofficial visuals showed that the Galaxy A90 will have a camera design that can be shifted and rotated so that the rear camera can also be used as a front camera. The device with two rear cameras, one of which will be 48 MP and the other 8 MP, will be 6.7 inches AMOLED and there will be no notches on the screen. 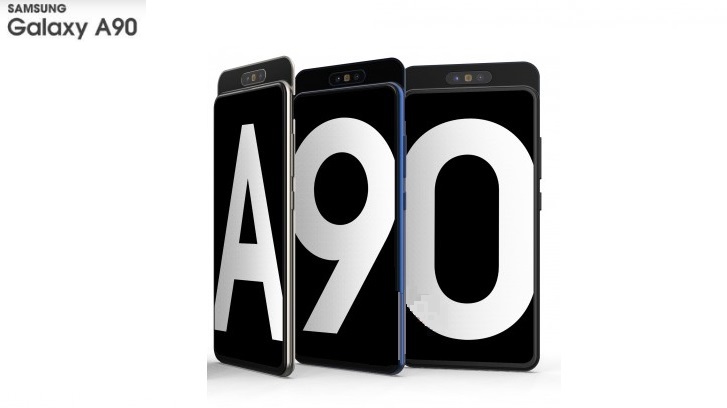 Thanks to TENAA, we know more about the Galaxy A60. It is expected to have a smaller device than the A90 with the 6.3 inch AMOLED screen. The A60 will have a 32 MP front camera and a 16 MP, 8 MP and 5 MP three rear cameras. The chipset (probably Exynos) is expected to accommodate two smaller processor cores in addition to two smaller processor cores. The internal storage options included with the 6 or 8 GB RAM will be 64 GB or 128 GB. The battery of the Galaxy A60 will be 3.410 mAh, though it is not clear whether it will be fast charging. 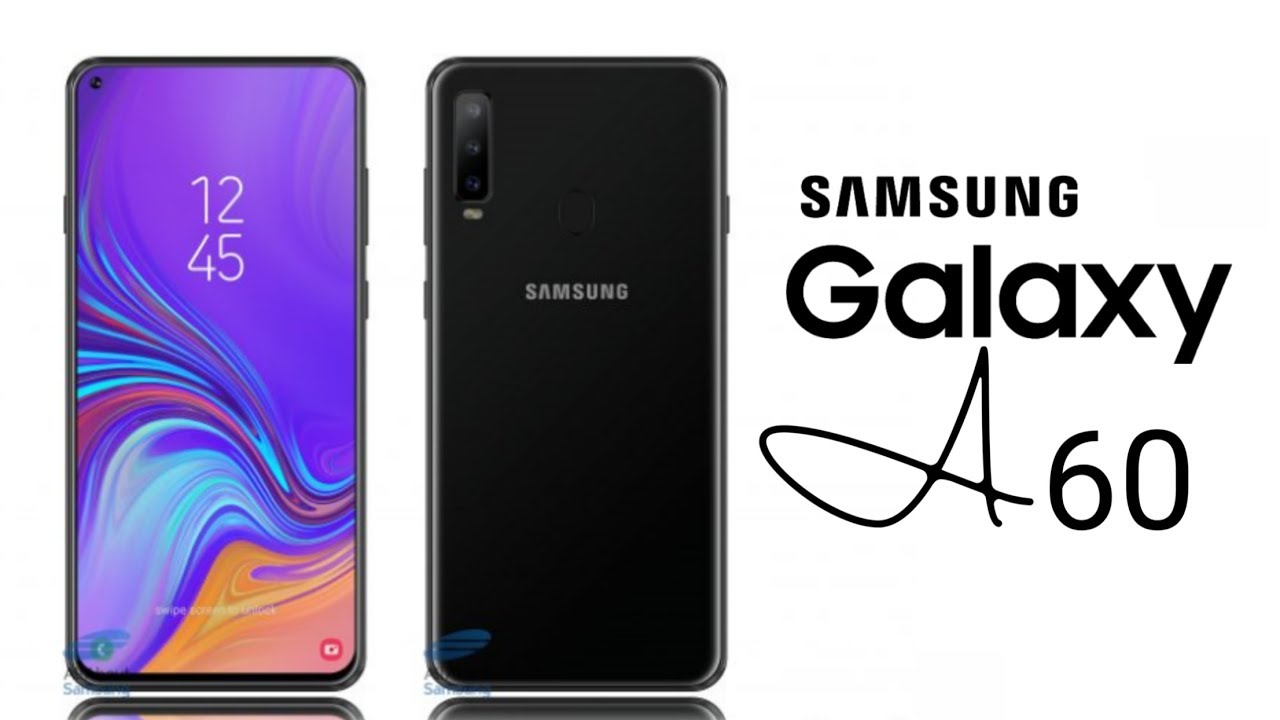 The Galaxy A90’s fingerprint reader will still be embedded in the screen as in the Galaxy S10 series, while the A60 will be on the back panel of the device.