Samsung announced the five-screen design on which the developer conference was run.

Samsung, the smartphone manufacturer, mentioned a number of new innovations at the opening of the developer conference. 5 screen design gives information about the company they are working on, foldable Infinity Flex, notched Infinity is Infinity and Infinity One V has announced. The last screen model on display is the ‘New Infinity’ with no notch or camera space on it. 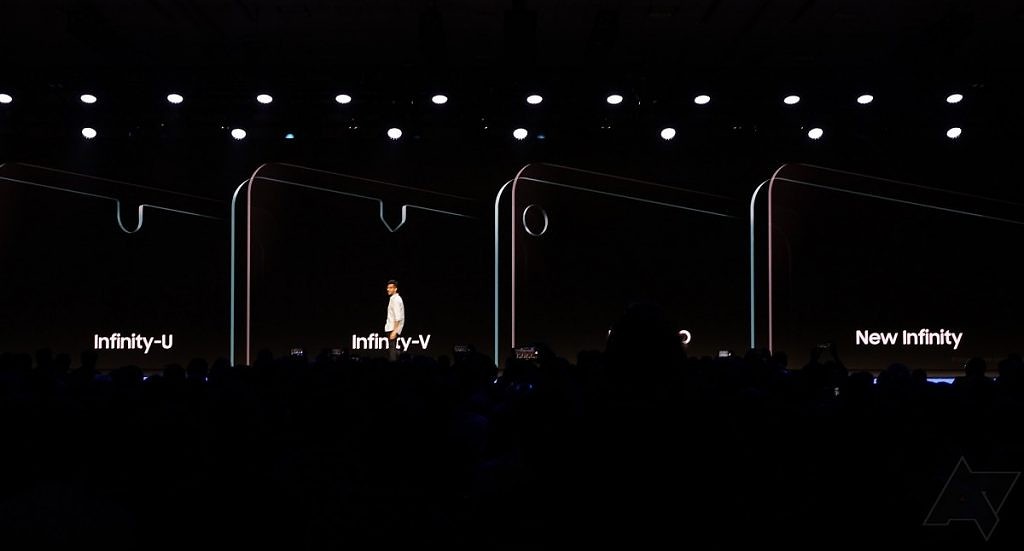 Located in the Phone examination and giving various information about the phones, according to Eldar Murtazin’s tweet, the first phones with the new design will be Infinity Samsung Galaxy A70 and A90. It is reported that these models will be released in February next year. Both smartphones will be positioned on the Galaxy A7 and Galaxy A9.

However, there was no official announcement from the company that the other four Infinity screens would be used in the Galaxy A70 and Galaxy A90 models. Nevertheless, this tweet may give us some clue.