The Samsung Galaxy A6 and A6 + ‘s screen sizes and resolutions have also emerged, such as RAM and processor features.

According to the leak, the ‘small model’ of the Galaxy A6 will have a 5.6-inch Full HD + display. The device, which will have 3GB of RAM, will have 32GB of internal storage. When we arrive at the most important deterrent, we see that the device is powered by an Exynos 7870 processor, not a Snapdragon processor. 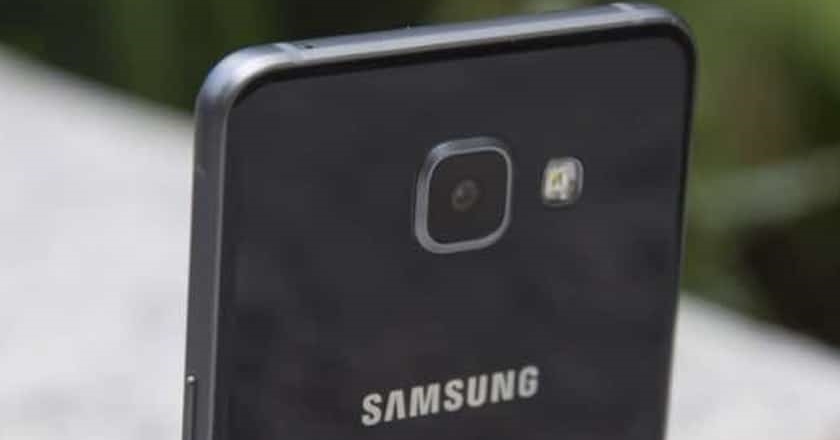 Of course, this information is only leak-free at this time and there is no guarantee that they are real. However, assuming they are correct, both devices have very powerful equipment according to their level. If prices are held at an appropriate level, they may be seriously interested in the middle level.