Samsung’s Galaxy A series phones Galaxy A51 and Galaxy A52 have been the company’s best-selling smartphones since the day they were launched. The company wants to continue this success in the smartphone series by adding a new phone to the series. Samsung has been working on the Galaxy A53 smartphone for a while. Some details about the upcoming smartphone have emerged recently. A new report that emerged today claimed that the Galaxy A53 will come in two variants.

According to GalaxyClub, Samsung will launch two versions of the Galaxy A53. These versions will have model numbers SM-A536B and SM-A536E. The SM-A536B will be launched in European countries, while the SM-A536E will be available for India, Middle East, North Africa and some other South Asian markets. It is also stated that two different models can use different processors. However, it is not yet clear which version will use the Exynos chipset. 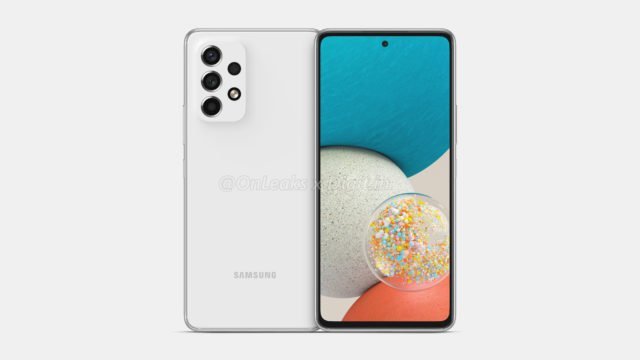 A few days ago, the US version of the Samsung Galaxy A53 smartphone with the model number SM-A536U was spotted in Geekbench’s database with the Exynos 1200 chipset. The Galaxy A52, the predecessor of the smartphone series, faced supply chain problems earlier this year due to the global chip shortage. The company had to use the Snapdragon 778G chipset in the smartphone to deal with the supply issues.

Samsung may use two different chipsets for the Galaxy A53 in 2022. Accordingly, one of the variants will have the Qualcomm Snapdragon chipset, while the other seems to have the Exynos chipset. Also, the company is not considering launching a 4G-only variant of the Galaxy A53.

Finally, it should be noted that the Samsung Galaxy A53 smartphone is expected to be released in the first or second quarter of 2022.