by Michael Lewis 4 weeks ago4 weeks ago
5kviews
343

According to The McClean Report published by IC Insights, the analysis firm working on semiconductors, Samsung has been the owner of the summit for many years after a very successful second quarter. leaving Intel behind became the world’s largest semiconductor supplier.

South Korean technology giant, thanks to the 19 percent increase in sales compared to the first quarter of 2021, only in the April-June period. $20.29 billion revenue achieved. Intel, on the other hand, lagged behind Samsung, achieving a total revenue of $19.3 billion with a lower rate of increase in the same period. 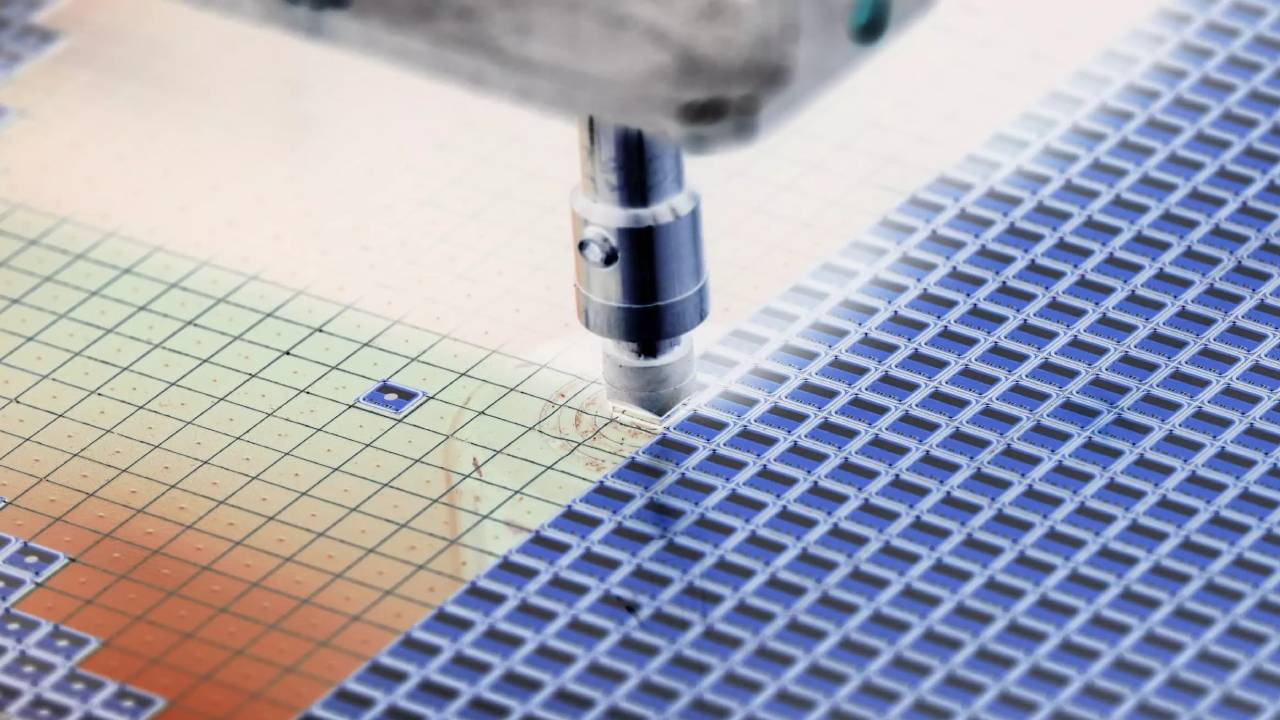 The report also presented data on the general state of the entire semiconductor industry. Accordingly, the industry 8 percent growth lived. In the second quarter of 2021, the company is in the top ten in the list of ‘biggest semiconductor suppliers’ in the report. 95. Over $5 billion in sales performed.

In the list, where Samsung and Intel appeared in the first two, TSMC took the third place, followed by Hynix and Mycron. IC Insigts, which published the report, predicts that the growth in the semiconductor market will continue to grow in the remainder of 2021. If the company’s total growth forecast is approximately 23% for the entire industry.

Increasing average sales prices of NAND and DRAM are cited as the reason for Samsung’s rise and surpassing Intel. also DRAM production, the information that it provides a significant advantage for Samsung against Intel was also among the important points in the report. Samsung was last on the list, surpassing Intel in 2018.