To date, we have seen the news of many people who have seriously affected their health and even lost their lives by drinking hand sanitizer. A new one has been added to these people today. A Ukrainian sailor on a cargo ship off the coast of Samsun drank hand sanitizer after drinking vodka and fell into a coma.

26-year-old Ukrainian sailor Maksym Stovba , who was on duty on a foreign-flagged cargo ship that brought wheat from Russia to Samsung , allegedly drank vodka and then hand sanitizer while off the coast of Samsun. Thereupon, the young sailor who was poisoned was brought to Samsun Port by ship.

His life is in danger 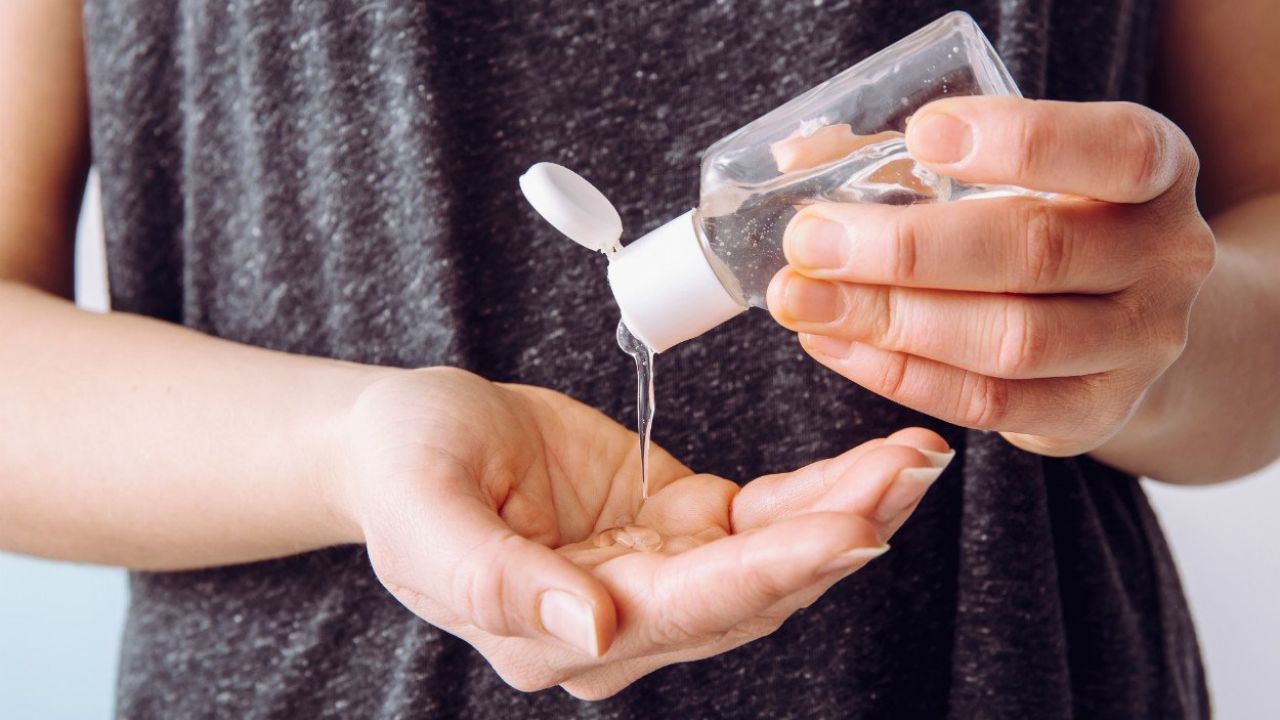 26-year-old Ukrainian sailor Stovba was taken to Samsung Training and Research Hospital by ambulance after he was brought to the port by ship. . It was announced that the young sailor fell into a coma and his life was in danger . It has been reported that Maksym Stovba is being treated in the intensive care unit. It was also announced that an investigation was launched into the incident.

It is not known how the sailor drank a disinfectant on top of the vodka. However, New Mexico Health’s Kathy Kunkel announced that if the disinfectant contains methanol , after the incident in which 3 people died, 3 people were taken to intensive care and one person was blind, by drinking hand disinfectant in the USA, early intervention seriously affects the probability of recovery .