DDR5 memory began rolling out last year with the Intel 12th Gen Alder Lake platform. AMD is planning to switch to the new memory technology with the Ryzen 7000 family planned this year.

AMD Memory Manager Joshep Tao made an interesting statement at a recent event about the upcoming Ryzen 7000 ‘Raphael’ desktop processors with Zen 4 core architecture. The event was based on the introduction of DDR5 DRAMs. Representatives from both AMD and Samsung were among the speakers. AMD also announced Samsung’s core capabilities helping them bring their server platforms to life, and that both companies will work together to deliver next-generation solutions in the future.

“ We offer the first DDR5 support for gaming with our Raphael platform. We’re going to try to make a really big jump in overclocking, and speeds you thought might not be possible are possible. Maybe this can be achieved with a new overclocking feature. ”

We mentioned earlier that AMD is working on a feature called RAMP (Ryzen Accelerated Memory Profile) for DDR5 memory. RAMP is basically positioned as a rival standard to Intel’s XMP 3.0 specifications. 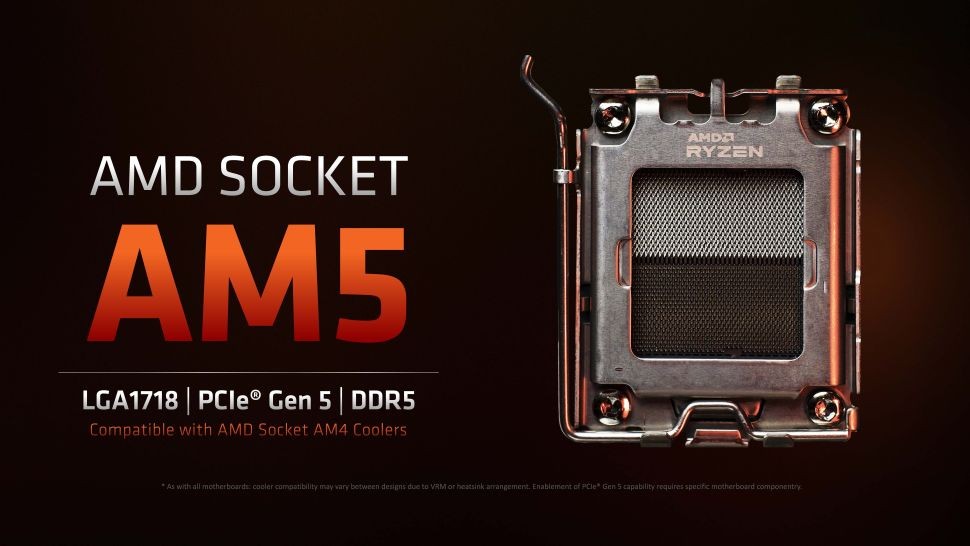 Accordingly, in addition to normal memory clock speeds, main timings and voltages, “Zen 4” will offer finer memory settings specific to the memory controller. Additionally, we can expect brand new overclocking and tuning features that can be added to the Ryzen Master utility along with RAMP.

Red team awaits the AM5 platform for the introduction of RAMP technology. Socket AM5 is expected to be a DDR5-specific platform, unlike Intel LGA1700. So motherboards with AM5 socket may not be backwards compatible with DDR4.