It was a short time before AMD introduced the Rembrandt codenamed APUs for laptop computers. We mentioned that these processors will have Zen 3+ core architecture and RDNA 2 integrated graphics. In addition, the flagship chip will be able to reach high frequency speeds such as 5.0 GHz.

Now, the first photos of the Ryzen 6000 Rembrandt chip have been shared and they are said to be the largest APUs thanks to their performance-oriented design. The processors can use up to eight Zen cores combined with 16MB of L3 cache.

On the graphics side, it is stated that the RDNA2-based GPU uses 768 stream processors (12 processing units). In addition, Rembrandt may come with four 32-bit DDR5/LPDDR5 memory interfaces alongside new media/video and display engines. Essentially, AMD plans to significantly improve the performance of its APUs with Rembrandt, both by using architectural improvements and increasing the number of execution units. 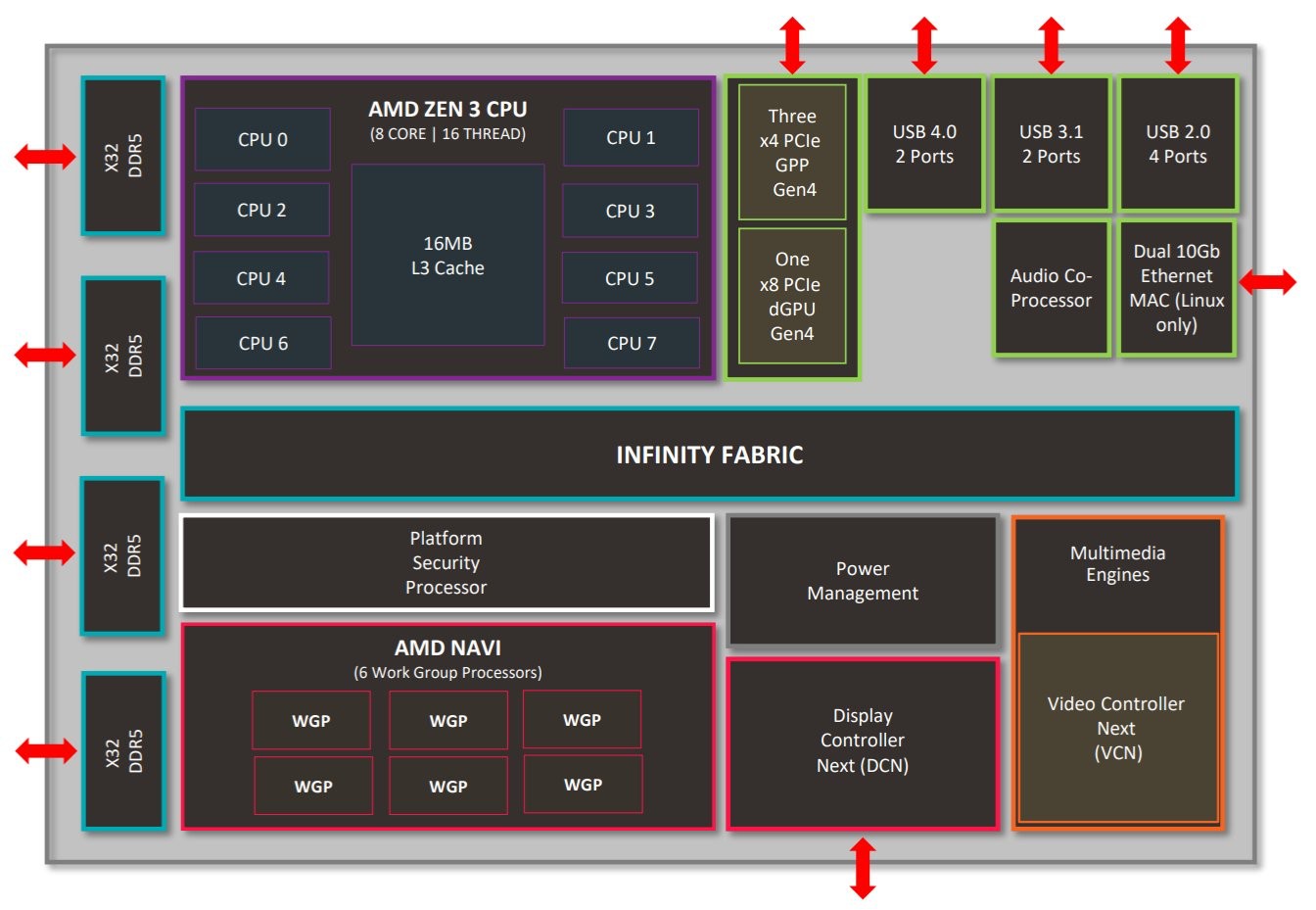 Big Zen 3 cores, bigger GPU, and improvements to interfaces made Rembrandt a pretty big chip. However, TSMC’s N6 (6nm) technology should have allowed AMD to slightly optimize the die size. According to Andreas Schilling and Patrick Schur, the chips have a size of around 206 mm2 ~ 208 mm2. Renoir APUs were 156 mm2 and Cezanne APUs were 180 mm2 in dollars. Also, a picture of AMD’s Rembrandt development board has been released and the APU looks really big. 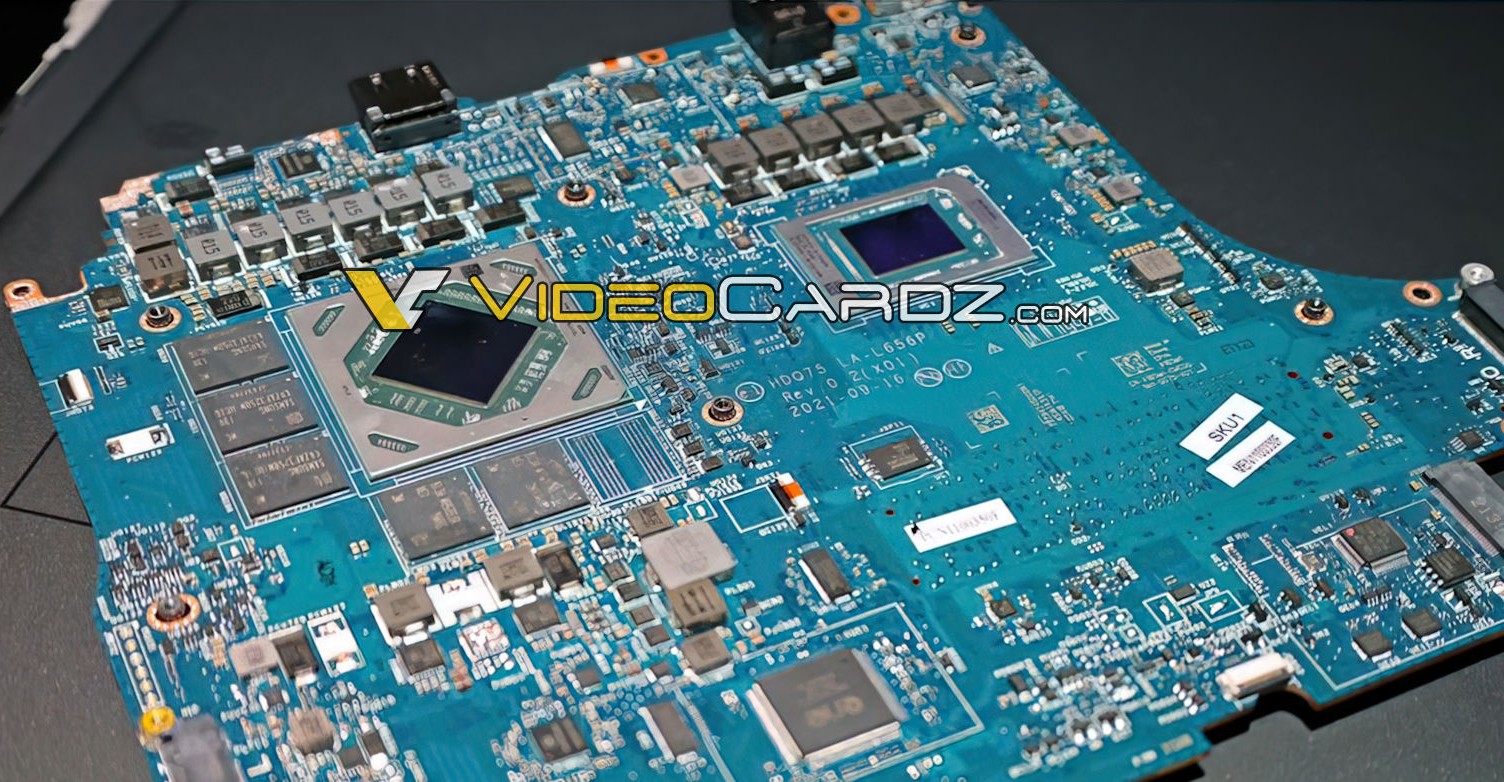 DDR5 and LPDDR5 memory support will also be offered with new generation processors. Models that support DDR5 use the FP7 design, and those that support LPDDR5 use the FP7r2 form factor. Also, both of these will have exactly the same size as AMD’s current FP6 package: 25×35 mm.

Finally, it should be noted that the Ryzen 6000 series ‘Rembrandt’ APU family will very likely be introduced at the CES 2022 event.