Russia will cut the internet across the country tomorrow to test its defense systems against cyber attacks. The Russians will only be able to use Russia’s own Internet network, called RuNet.

Cybersecurity is one of the most important issues today. People, institutions and even countries must somehow secure their cybersecurity because wars are now more technologically than the field. As a natural consequence of this, states need to create some special security systems or develop their existing systems in order to be protected from cyberattacks against them. 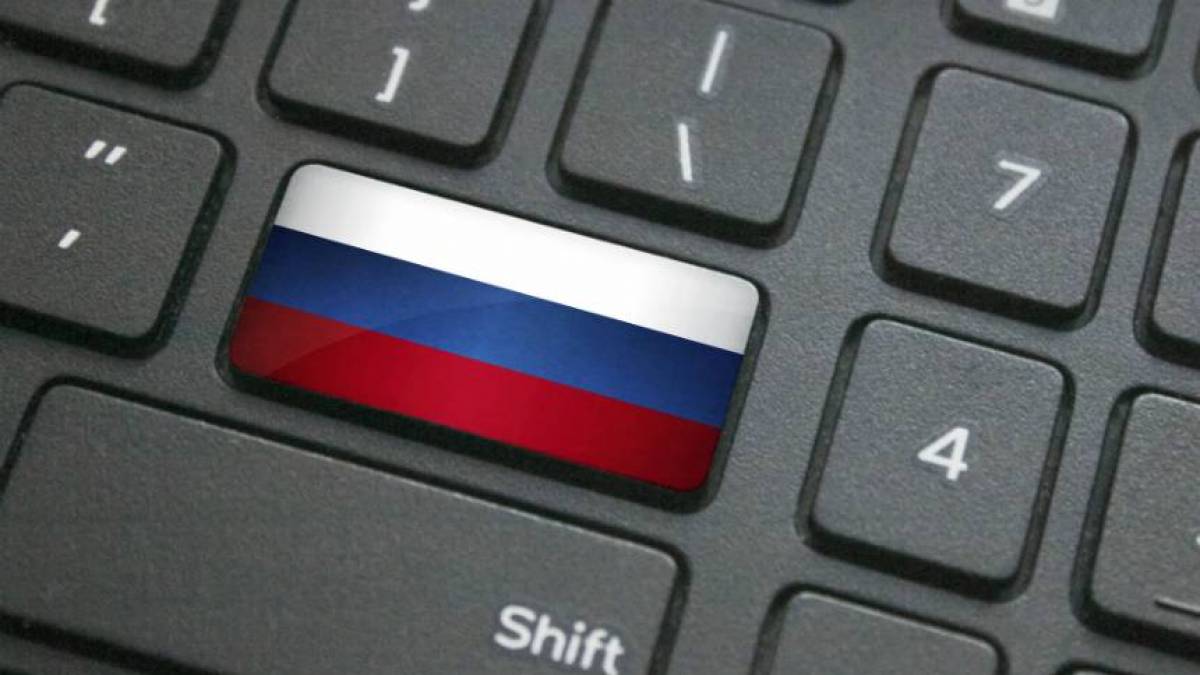 Tomorrow Russia will conduct a test on cyber attacks. This test will test the country’s cyber-war defense systems. During these tests, Russia’s global Internet network will be completely cut off and the country will only be able to use the ağı RuNet network in Russia. So tomorrow the Russians will only have access to an isolated internet that is created by the state and allowed to use.

The Russian government says that tomorrow’s tests will be a defense initiative for potential cyber-attacks, but some say the test is not done for that purpose. Part of Russia believes tomorrow’s Internet outage will be part of the government’s plan to isolate Russia from the outside world. Even if this is the case, it is beyond doubt that the state authorities will not announce it. 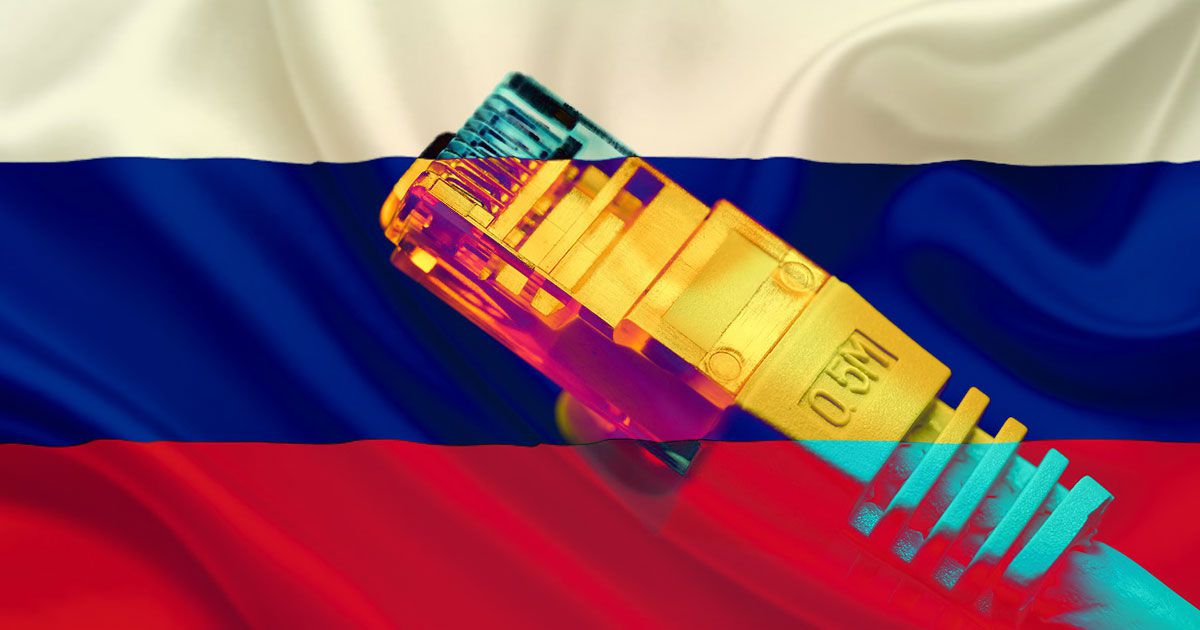 In addition, the internet outage to be made tomorrow has attracted the attention of other countries, especially the United States. US network experts say that the Russian administration has been aware of the power of social media, especially since the political events called the Arab Spring, and therefore has made such an initiative because it wants to control its citizens more tightly.

According to Russian officials and experts, this test is seen as an opportunity to get rid of the country’s dependence on the west. If the RuNet system works successfully, it will revolutionize Russia and the country will be able to use its own internet network. Russia can use RuNet more actively if it can achieve its desired success in tomorrow’s tests.

The start of the internet outage in Russia and how long the interruption will take no explanation. However, Russian authorities have announced that the internet cuts will take place at different stages, covering both the regional and the whole country. This seems to be the most pleasing to Counter-Strike: Global Offensive players.