The spacecraft carrying a load of about 3 tons delivered many requirements, including water, food, and oxygen, to astronauts at the station.

The new Russian Progress cargo ship was launched from orbit on Wednesday (July 31) for delivery to astronauts at the International Space Station. The Progress 73 cargo ship carrying approximately 3 tons of cargo to be delivered to the crew at the station took off from Site 31 in Baikonur Cosmodrome in Kazakhstan with Soyuz rocket. It only took 3 hours to reach the station. 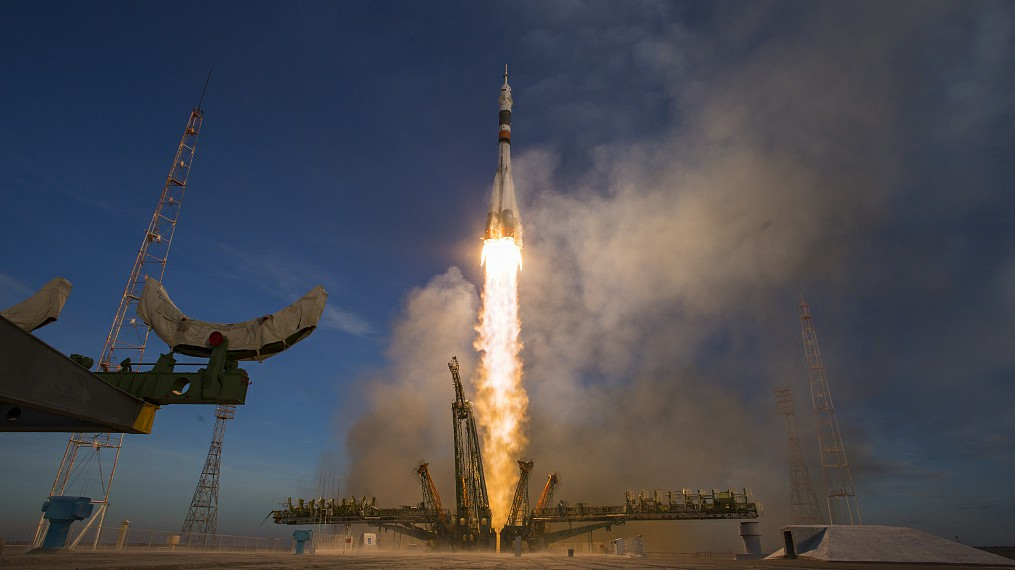 Progress, an unmanned cargo ship, is very similar to the manned Soyuz spacecraft flew by Roscosmos. However, the Progress spacecraft transports cargo and fuel to the stockpile in the station instead of the capsule to bring the team back.

Another feature of this spacecraft is that it is disposable. After each mission, the vehicle is packed with trash and unused items, leaves the station and burns in a safe control zone in the Earth’s atmosphere above the Pacific Ocean.

The stocks of the International Space Station are constantly filled by the international fleet of robotic spacecraft. Progress from Russia, Dragon from SpaceX, Cygnus from Northrop Grumman and H-2 Transfer Vehicle from Japan regularly take cargo to the station.