Players will soon be introducing the new Nvidia GTX 2080/2070 graphics cards, which are highly anticipated by business and miners who need high graphics power.

will introduce GTX 2080 and GTX 2070 graphics cards at the GPU Technology Conference (GTC), which will be held at the end of March. New cards based on 12 nm Ampere graphics architecture are expected by the players with enthusiasm.

Ampere architecture, which has been circulating in rumor over the last few months, has many reports showing that the name is like this although it has not yet been officially announced by Nvidia. Nvidia, which will switch directly to Ampere architecture without using Volta architecture on player cards, has not yet explained Ampere’s details. Ampere is a new architecture in its own right or is Volta’s developed version, a matter of curiosity.

“Ampere” for the game, “Turing” for artificial intelligence 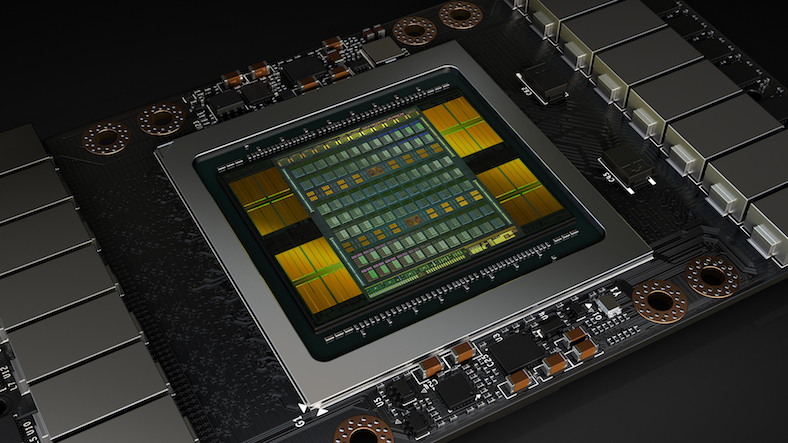 Ampere, which will use TSMC’s new 12 nm production technology, comes with Samsung’s new 16 GB GDDR6 memories. The first GPU to use the amp architecture is expected to replace GP102 (GTX 1080Ti) in terms of performance, GP104 (GTX 1080/70) as chip size and market positioning. So this means that you can get a GTX 1080Ti display card for the GTX 1080 price. 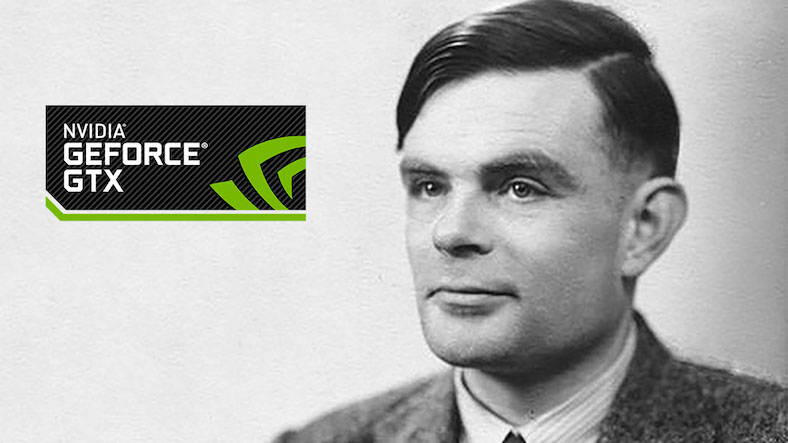 Apart from these, we also know that the company is working on an architecture called “Turing”. Designed for artificial intelligence and machine learning, this architecture is named after renowned computer scientist and mathematician Alan Turing. Nvidia, who said that he made new changes by making minor changes before, seems to have given up this habit. It seems that Nvidia has designed two different architectures for two different areas.

Of course, the names we have mentioned in the title are not yet finalized. The phrases “2080” and “2070” have not been officially confirmed yet. We will learn that Nvidia will name new graphics cards as 20xx or 11xx in the GTC, which will be held from March 26-29.