The GeForce RTX 3080 Ti, which we have reviewed in detail before, is one of the best gaming cards on the market right now. As you know, this card has 12 GB GDDR6X memory. But a new firmware and YouTube video confirms the existence of the RTX 3080 Ti 20 GB model.

In fact, long ago, it was spoken that the RTX 3080 Ti would come with 20 GB of GDDR6X memory. The GeForce RTx 3080 Ti 20GB firmware, which an anonymous user recently submitted to TeowerUp, is based on Gigabyte’s Aorus GeForce RTX 3080 Ti Xtreme (GV-N308TAORUS X-20GD). This graphics card first appeared in a Gigabyte EEC list in December 2020. 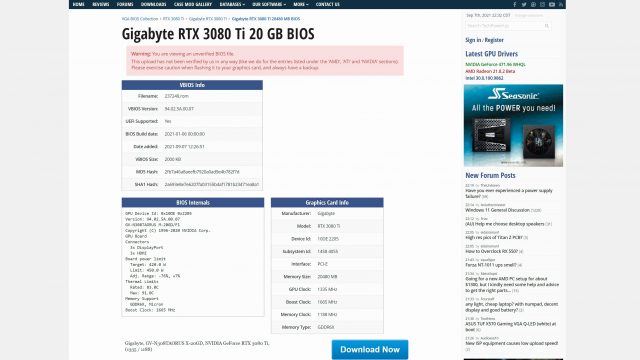 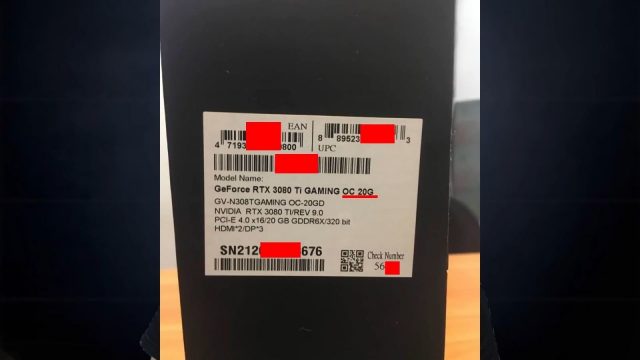 The expected new card has 20GB of GDDR6X memory, which represents a 67% increase over the current RTX 3080 Ti model. The memory clock is said to stay the same at 19 Gbps, however, but the memory bus is smaller. 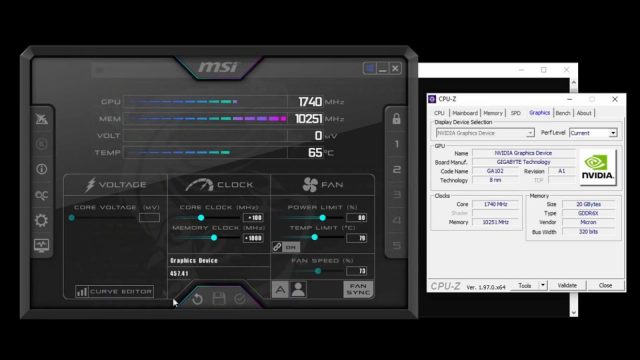 A Russian cryptocurrency miner has apparently managed to access the RTX 3080 Ti Gaming OC 20G (GV-N308TGAMING OC-20GB) graphics card. Considering the amount of 20 GB of memory, it is possible to say that it is a suitable model for cryptocurrency miners.