The American game company Ruby Games, which was established in Izmir and continues its activities in the series, has been drawing attention in the application stores with its simple mobile games in the hypercusual genre for a while. Based in Finland, one of the world’s largest mobile gaming companies Rovio announced that an agreement has been reached to acquire the entire Ruby Games. 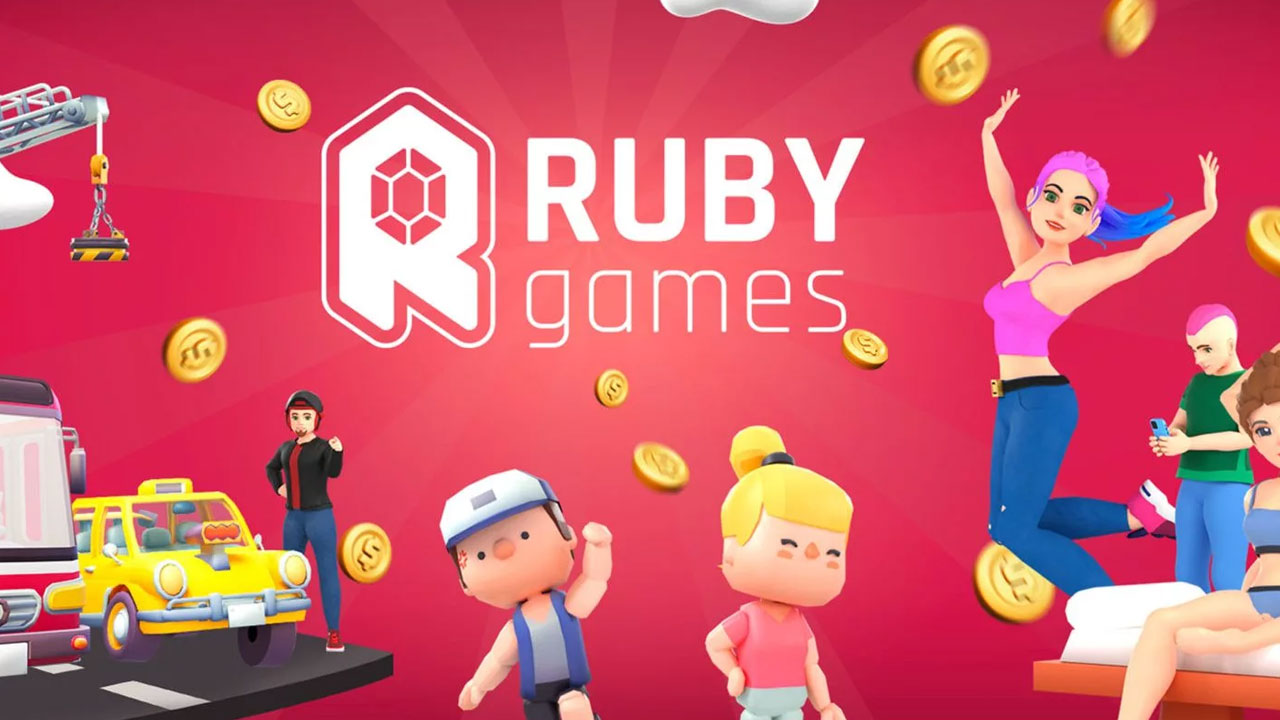 Especially in the mobile game industry, the sale of a company depends on how high and sustainable its annual or periodic income is. Ruby Games, on the other hand, in the first half of the year, through its mobile games. 7. 8 million dollars showed its potential by earning an income.

The company’s best-known game, which launched 4 hypercusual games last year and 3 this year, is the most well-known game of the company, which frequently ranked high in the US market and last year. the world’s 6th most downloaded game Hunter Assassin.