The world’s fastest electric vehicle was Revolt’s car, which traveled around 570 kilometers per hour until further development. But Rolls-Royce changed that with its new electric airplane. The aircraft, called ‘Spirit of Innovation’ , underwent a speed test last week.

The fastest electric vehicle was an airplane 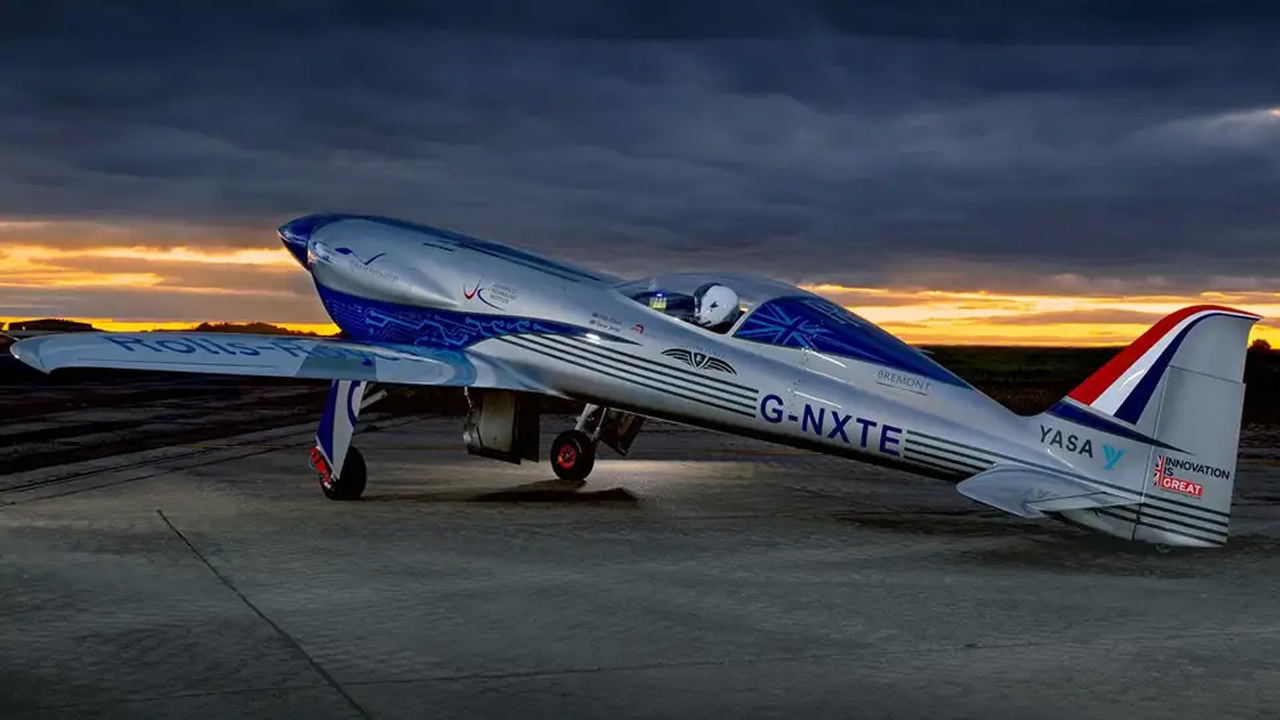 ‘Spirit of Innovation’, which took part in 3 record attempts under the supervision of the World Air Sports Federation ‘ covered 3 kilometers in the first of the flights last week and reached an average speed of 555 km / h in this flight. The aircraft , which reached a height of 3,000 meters in 202 seconds , became the fastest vehicle to reach this altitude.

The highest speed achieved by the aircraft during these flights was 623 km/h. It was quite impressive to reach such a speed before electric planes were even close to being common yet. Rolls-Royce CEO Warren East used the following statements in his statements after this success: Seizing the world speed record in an all-electric vehicle is a great achievement for the ACCEL team and Rolls-Royce. I would like to thank all our partners, especially Electroflight, for their efforts in achieving this pioneering success. The advanced propulsion and battery technology developed for this project opens up exciting possibilities for the Advanced Air Mobility market.

The development of electric airplanes is seen as a very important topic for future eco-friendly travel alternatives. We wouldn’t be wrong if we say that the development of airplanes that can travel long distances with more powerful batteries will have a huge impact on carbon emissions. But of course, there are still very big steps to be taken at this point. Nevertheless, we can say that it is an important development to know that we will have alternatives for fast and environmentally friendly flight opportunities.