The mobile version of the game named Rocket League , which was first released in 2015 and gained great popularity around the world when it was published, has been released all over the world for iOS and Android. The game, which was released with the name ” Rocket League Sideswipe “, seems to be able to attract the attention of mobile game enthusiasts with 1 to 1 or 2 to 2 modes.

Rocket League Swideswipe is a copy of the original game adapted for mobile devices . So there is no difference in the basic logic or gameplay of the game. The game, which only has a touch control feature and a new camera angle, allows Rocket League fans to play this game on their smartphones. 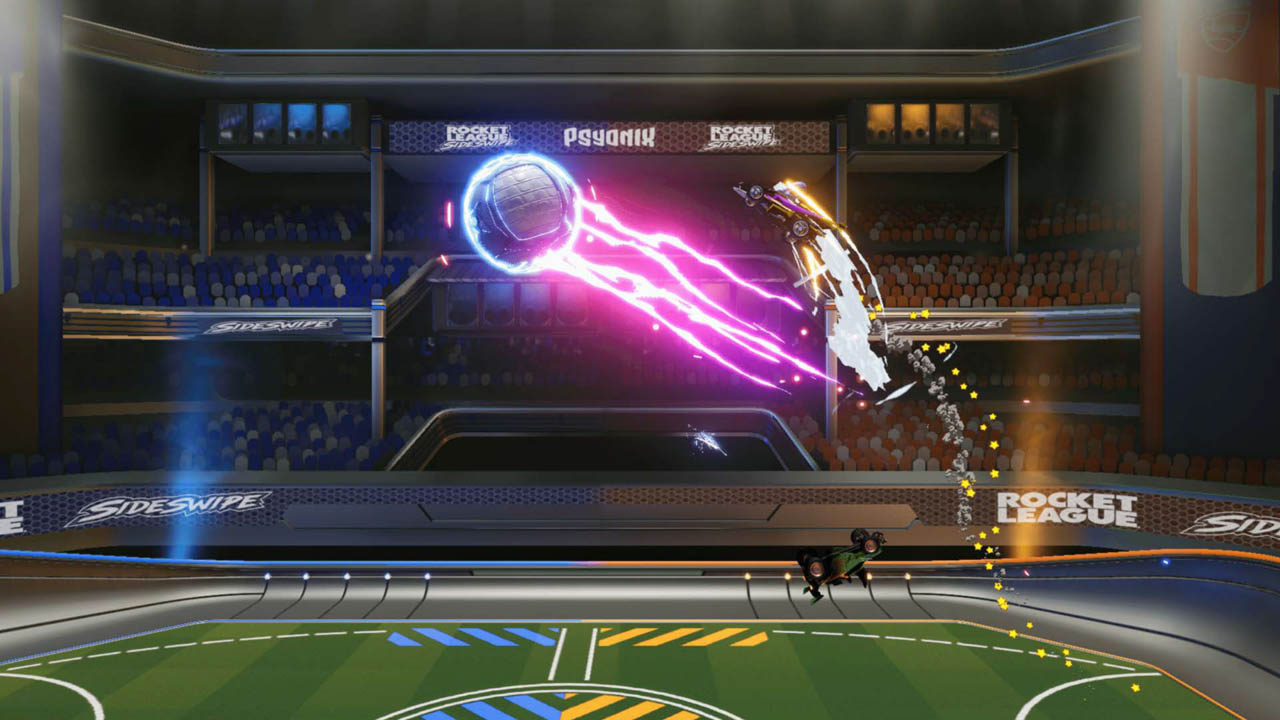 The mobile version of Rocket League, like the original game , will have seasons will have. Players will be able to determine their rank by including these seasons. Rocket Pass rewards will also be available to mobile Rocket League players. On the other hand; players will be able to design the vehicles they will use in matches with numerous equipment that will be presented to them .