From the Rezvani, the sports car inspired by the Lodcheed SR-71 Blackbird was presented to the customers. 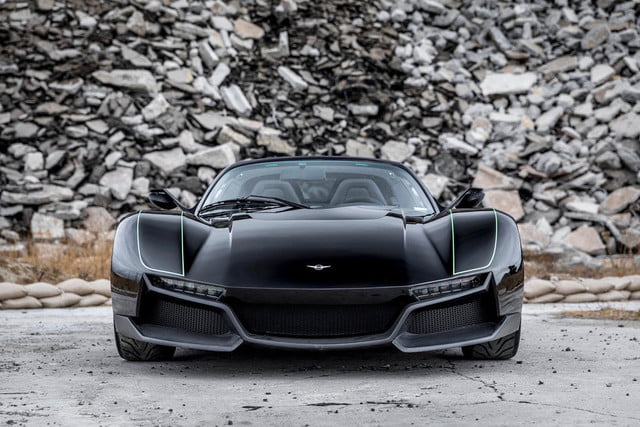 Rezvani, known for his supercars, announced his new car, Beast Alpha X Blackbird. The company, which produces special production vehicles, explained that these vehicles will only make 5 of them. The first recipient of the Rezvani Beast Alpha X Blackbird, with a starting price of $ 225,000, was also apparent. MMA warrior Rampage Jackson has already ordered one of these vehicles. 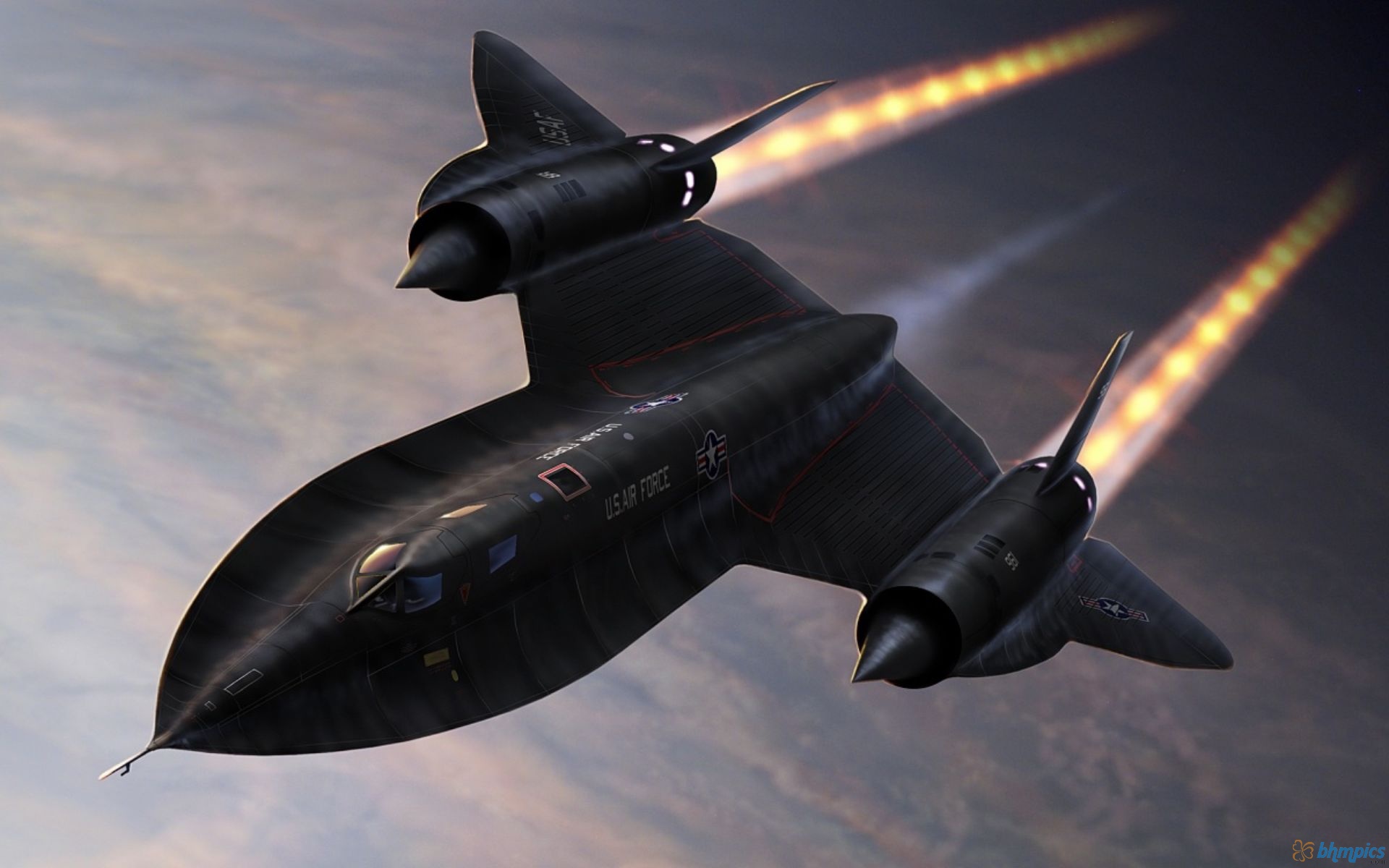 Rezvani with a 2.5-liter turbocharged 4-cylinder engine can reach 700 horsepower with this engine. Given the volume of the engine, reaching so gently it shows that the car has a truly successful engine. The Rezvani, inspired by the Lockheed SR-71 Blackbird, the world’s fastest airplane that the US Air Force has as a general design, can be upgraded to the requirements of its customers since it is a special production. For example, 6-speed manual or 6-speed automatic F1 transmission can be installed along the way. Along with them, Rezvani explained that the car went from 0-100 in just 2.9 seconds and achieved a faster acceleration than the standard Beast Alpha 0.7 seconds. 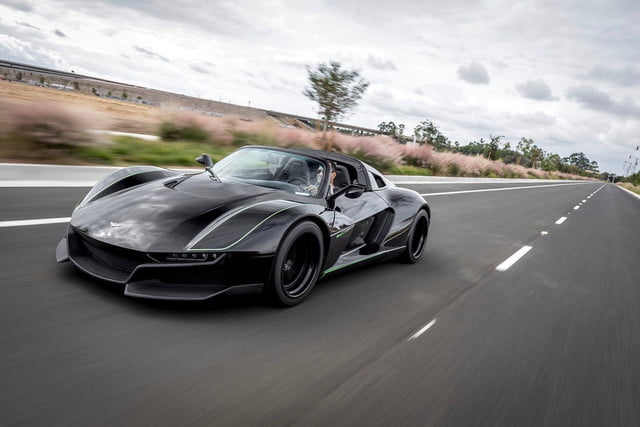 Beast Alpha X Blackbird, produced with carbon panels, weighs 952 kg. If you want to buy a vehicle, you can buy $ 225,000 from the USA. If you try to bring this to my country, I think it does not make sense to calculate how many dollars you will get and to reduce your income. Do you like Rezvani’s new monster Beast Alpha X Blackbird? I expect your comments. 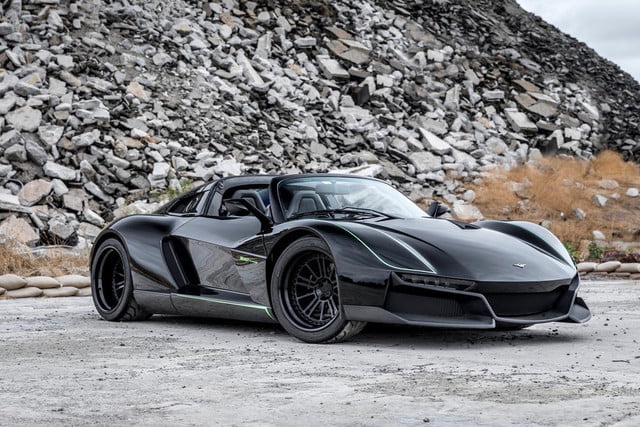 The following Rezvani Beast Alpha Blackbird images can be accessed: 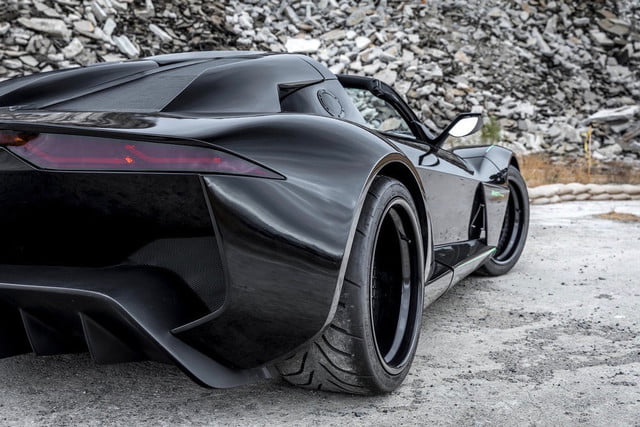 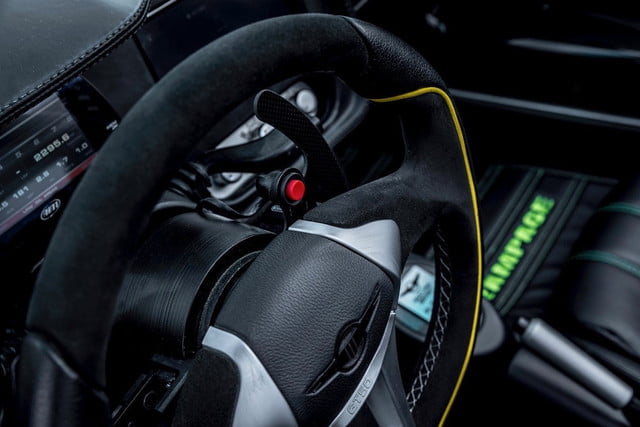 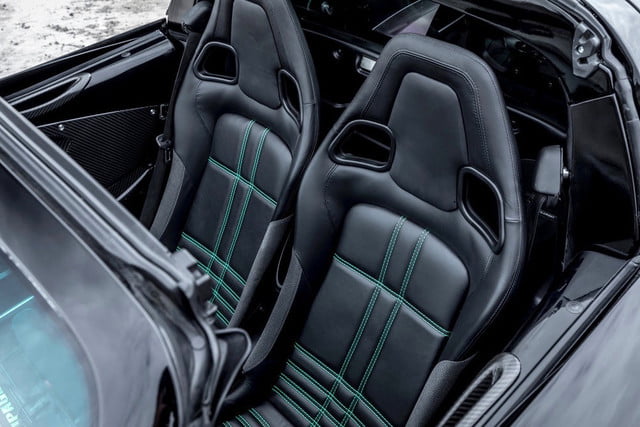