A hacker group presumed to be linked to Russia attacked the US company last weekend. Millions of dollars in cryptocurrencies were demanded from hundreds of companies whose computers were shut down.

The hacker group used the ransomware to re-open the computers they had closed. Wanted $70 million worth of Bitcoin. Officials from Russia, on the other hand, said that they did not have any information about the group and its activitydollar series. 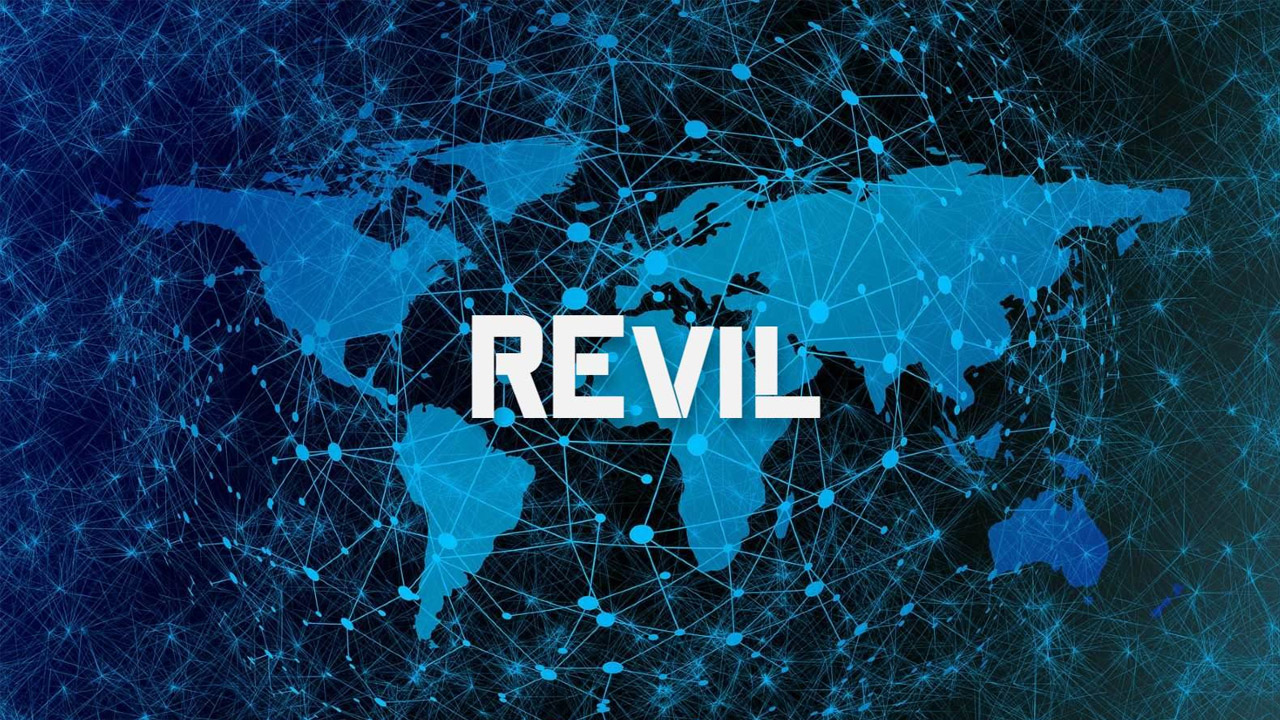 Targeting the American software company Kaseya on Saturday, REvil hacked the company’s customers’ computers into a with ransomware disabled. Group, More than 1 million computers were affected by these attacks claimed. Kaseya said that at least 40 customers were affected by the attack and that the attack could have a domino effect. Cybersecurity company Huntress Labs said the systems of at least a thousand companies were locked by the group.

Reporting that it carried out the attack in question, REvil announced that it took over the systems with the update it sent to the computers using the VSA software. Stating their demands from a blog on the dark web, the group received $70 million from the victims to re-open the computers; so wanted about 607 million pounds of Bitcoin. $70 million currently for 2 thousand 89 Bitcoins corresponds to.

After the attack, which was learned to affect a software service provider in Germany, US President Joe Biden, “Our first impression is that the Russian government was not behind this attack, but we are not sure yet.” made statements. Kremlin spokesman Dmitry Peskov stated that the US did not provide them with data on the issue and did not communicate with them.