The hacking group REvil, which previously threatened US President Donald Trump, this time put a company on the target board. If the victim of the hacker group this time Jack Daniel’s was the 150-year-old Brown-Forman company based in Kentucky.

According to the published statement, the REvil team has been accessing the Brown-Forman company’s system for more than a month. During this time, the team, which will be able to sell the systems and devices, to cloud-based services can even access. 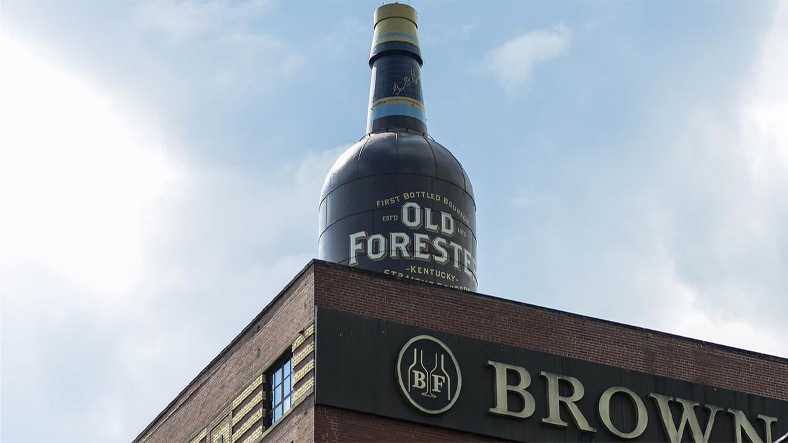 In the statement made by the company representative, it was stated that the company detected the attack and intervened without encrypting any data. This kind file encryption ransomware ticks for a long time, finding new victims.

Hackers have recently begun to develop and use highly sophisticated methods. First of all, attacks targeting end users are planned in a very careful way and is used against both government and billion dollar companies. 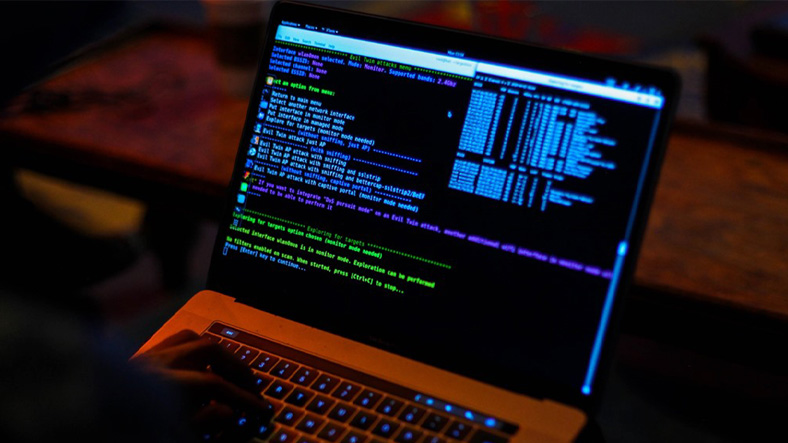 Although Brown-Forman prevented the attack, the REvil group was about 1 TB claims to steal data and uses it to extort money from the company. Screenshots shared by the hacker group also reveal a data breach. Internal conversations, financial documents, contracts and personnel data have been compromised by the hacker group. In addition, the company spokesperson confirms that some data has been stolen.

Especially, access to personnel data puts Brown-Forman employees in great danger. Company personnel may face dangers such as identity theft and attacks on employee accounts. The company spokesperson said that they work closely with the forces of law and with data security firm announced their agreement.

The hacker group, on the other hand, says that the company is ‘discreet’ He said they believed they would make a choice and make the payment. REvil can leak some of the data the company stole to force its hand, just as it did in its previous attacks.