US-based technology giant Apple has released its latest financial report. In the published report, iPhone sales did not go unnoticed and the company managed to increase its revenues through wearable technological products.

With the end of June, giant companies continue to publish their income reports. The last of those companies was Apple. The published table reveals that Apple’s service revenue has reached an all-time high. 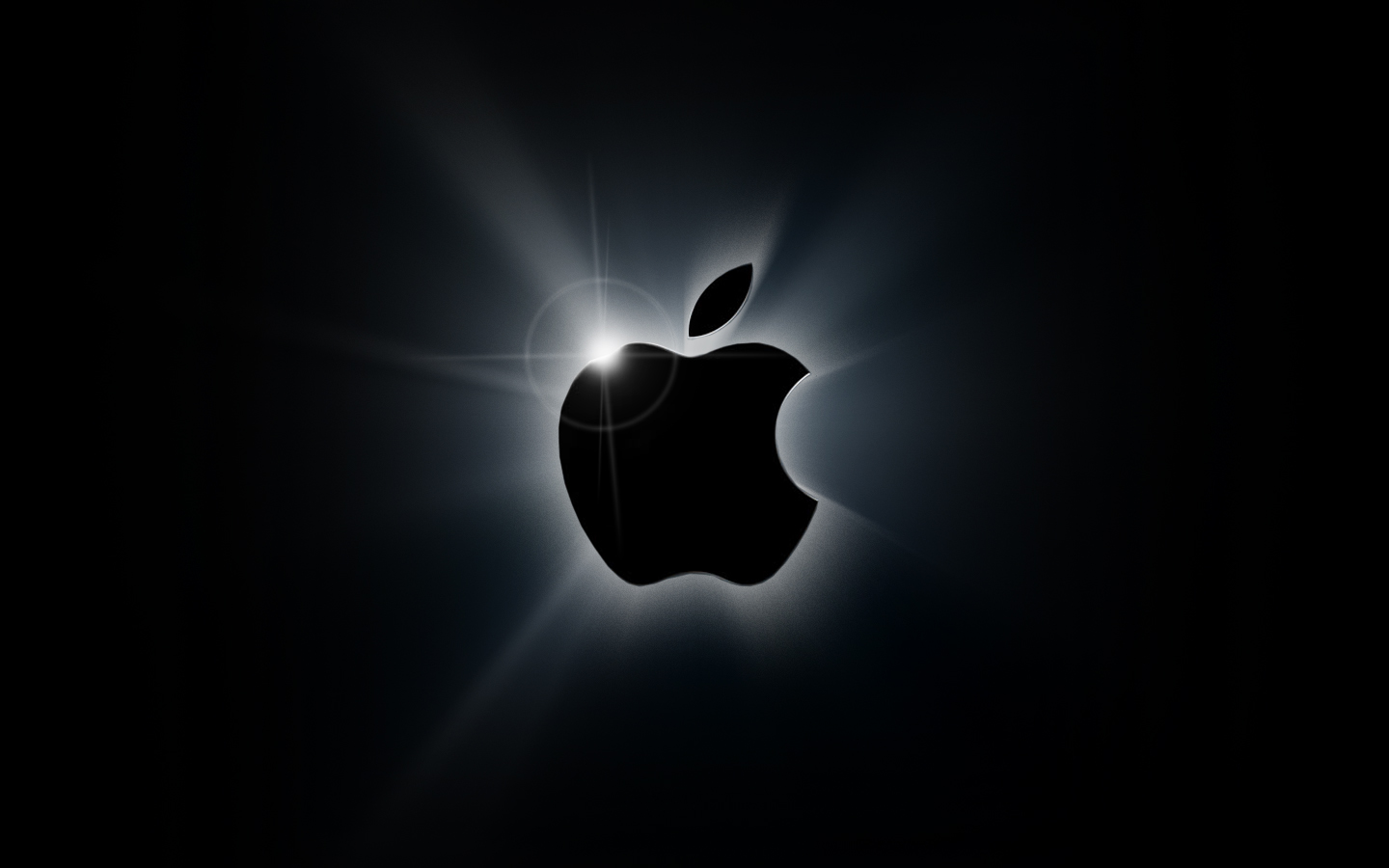 Apple, the report released revenues of $ 53.9 billion as announced. This amount of income means one percent increase compared to the same period last year. Apple’s revenues in the US $ 25.1 billion, while revenues in China and Europe can be seen to fall. According to the report, Apple generated $ 9.2 billion from China and $ 11.9 billion from Europe. In the same period last year, these revenues were valued at $ 9.6 billion in China and $ 12.1 billion in Europe. Apple managed to generate $ 4.1 billion in revenue from Japan, increased its revenue by 9.4 percent compared to last year. In other parts of the world, the situation was similar to the situation in Japan, and revenues increased by 9.5 percent to $ 3.6 billion.

The decline in sales in the smartphone market has been accepted by companies and analysts. This is reflected in Apple, and iPhone sales fell by 13.1 percent compared to the same period last year. Apple, in this financial period, iPhones earned about $ 26 billion.

While this report reveals that users expect new iPhone models, it also suggests that new records may be broken in the next financial reports. Apple continues to work on its own payment system, the Apple Card service. Tim Cook, CEO of the company, announced that Apple Card can be used in the US next month. The company also acquired Intel’s modem manufacturing unit and became a supplier. In the future, both Apple Card and modem production will be the company’s new sources of revenue.