The new phone Pixel 5, which is said to be working on it for a while, has officially appeared for the first time. A developer from the Android development platform announced that while he was preparing the code for a study he did, he did the tests on the Pixel 5.

US-based technology giant Google serves consumers in many areas. One of the sectors served by the company is smartphones. With the “Pixel” phones it launched, Google found a significant place for itself, especially in the US market. In addition, rumors about the new phone “Pixel 5”, which has been stated to be working on the company for a while, have been around.

Google has not made any comments regarding Pixel 5 so far. However, a recent development officially confirms the existence of Pixel 5. Apparently, the technology giant Google will introduce a smartphone model that will really be called Pixel 5 to the service of consumers in the future. 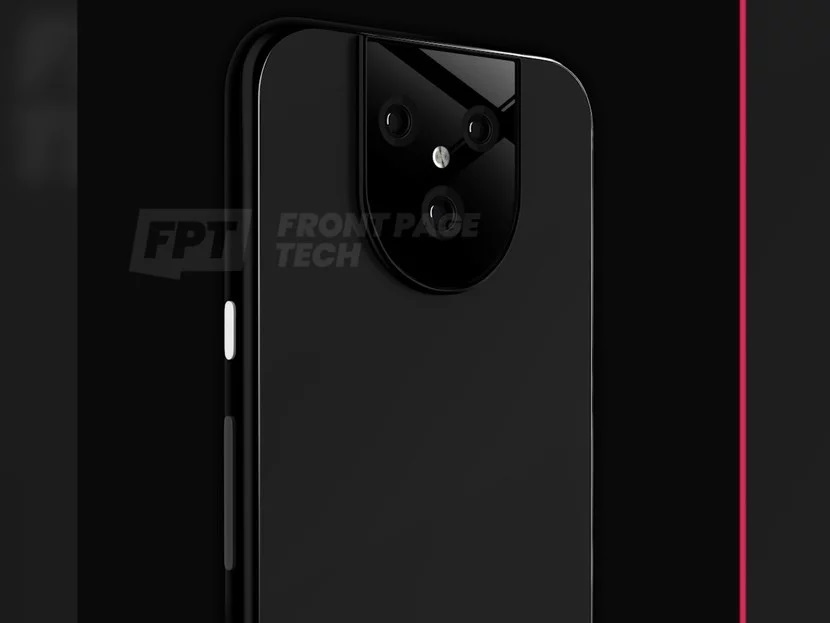 Google names the project of the Android operating system as the “Android Open Source Project (AOSP)”, that is, “Android Open Source Project”. Some new parts of this project officially confirm the existence of Google Pixel 5. One of the developers who are working on this project adds the feedback of their work to the project while revealing the existence of Pixel 5.

The presence of Google Pixel 5 was revealed with this image 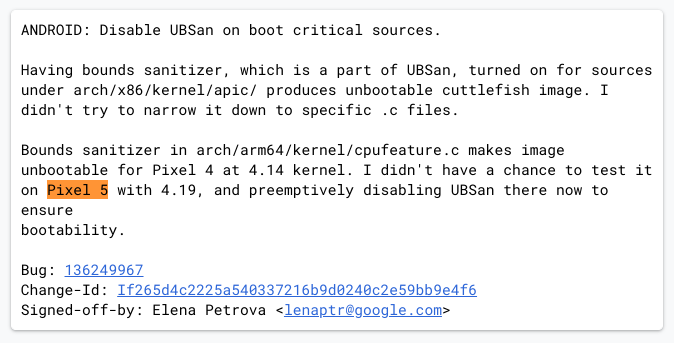 With this development, the presence of Google Pixel 5 has become official. But it’s too early to talk about what features this phone will have and when it will be released. As the leaks about Google Pixel 5 come to light in the future, we will be transferring this information to you.