Micron announced on Wednesday that the quarantine in Xi’an, China, will delay some of the DRAM supply in the near future, which may affect the spot prices of some memory products. To comply with local authorities’ requirements, Micron had to reduce its workforce in the Xi’an field. As a result, they have to either move their operations to other facilities or outsource their operations in order to meet the demands of their customers immediately.

Micron does not have any semiconductor manufacturing facilities in Xi’an. Singapore produces NAND flash, while Japan and Taiwan produce DRAM, but DRAM assembly and testing takes place in China.

The plant cannot operate at full capacity as the company has had to reduce staff at its factory to comply with the requirements of local governments. Therefore, the memory manufacturer will not be able to process all the DRAM chips it currently has, which will delay the delivery of some orders. 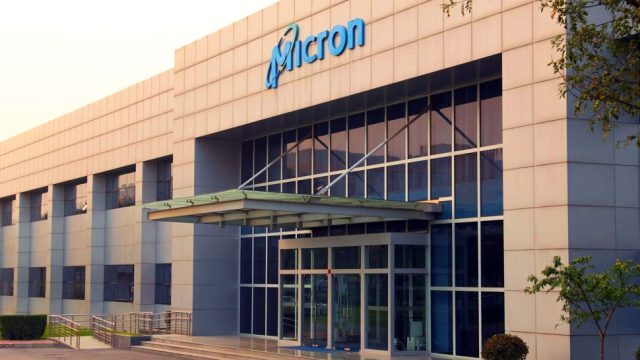 Another problem Micron is facing is that suppliers in the region are experiencing similar issues with quarantine. For this reason, there may be a time shortage in the supply of the needed materials. If you remember, we talked about NAND production problems at Samsung’s factories in Xi’an a few days ago. Micron’s announcement came a few days later.

Micron believes that with all efforts for now, “most” of customer demand can be met. However, if the restrictions become more stringent, the job of important manufacturers such as Samsung and Micron may become more difficult. Eventually, DRAM prices may go up, and that’s the last thing we consumers want.