On April 15, 2019, a huge fire occurred in Notre-Dame Cathedral in Paris. The fire was extinguished after a long struggle, but the roof of the building collapsed and most of them were seriously damaged. Since then, restoration work could not begin in the 850-year-old building, which is one of the landmarks of Paris. 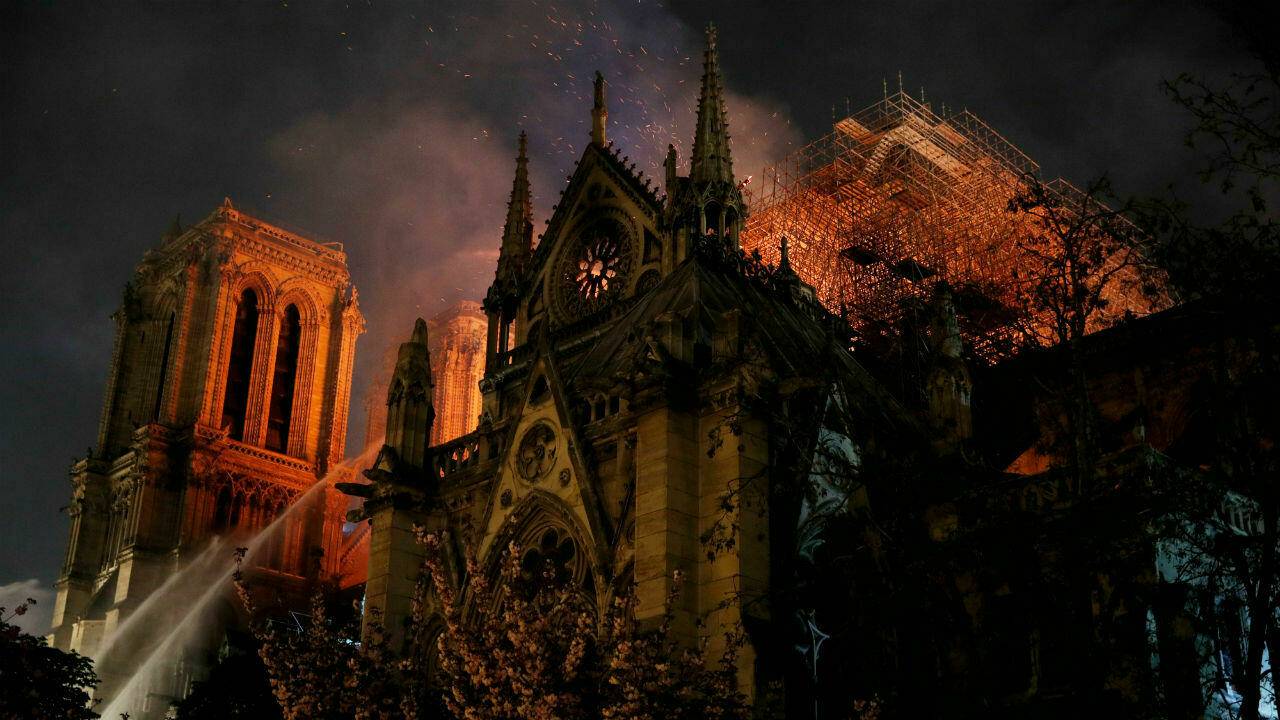 For restoration immediately after the fire 950 million dollars donation restoration work of Notre-Dame Cathedral in the coming months is expected to start. The government’s plan for the cathedral was to open a visit to the cathedral at the 2024 Olympic Games that will take place in Paris, and French President Emmanuel Macron recently announced his goals by making a statement on this subject.

The teams working to restore the damaged sculptures and various works of art in the cathedral are waiting for donations in this regard. Despite the two years that have passed, the exact cause of the fire is still unknown. The two theories discussed are the short circuit near the cathedral’s tower and the neglect of the workers who were doing the renovations in the cathedral at that time. The second possibility, which was not apparent at the beginning, was triggered after the discovery of cigarette butts on the piers.