It has a critical importance in the formation of memory , which strengthens the points (synapse) that provides the connection between nerve cells and other cells , long-term . When and where memories are formed in the brain can be determined by examining which cells are activated and when.

A group of researchers at a university in Japan looking for ways to control memory created a neural optic system that disables proteins that make up long-term memory . The researchers, who tested the system on mouse brains, stated that this method can also be used on humans .

Unwanted memories can be erased 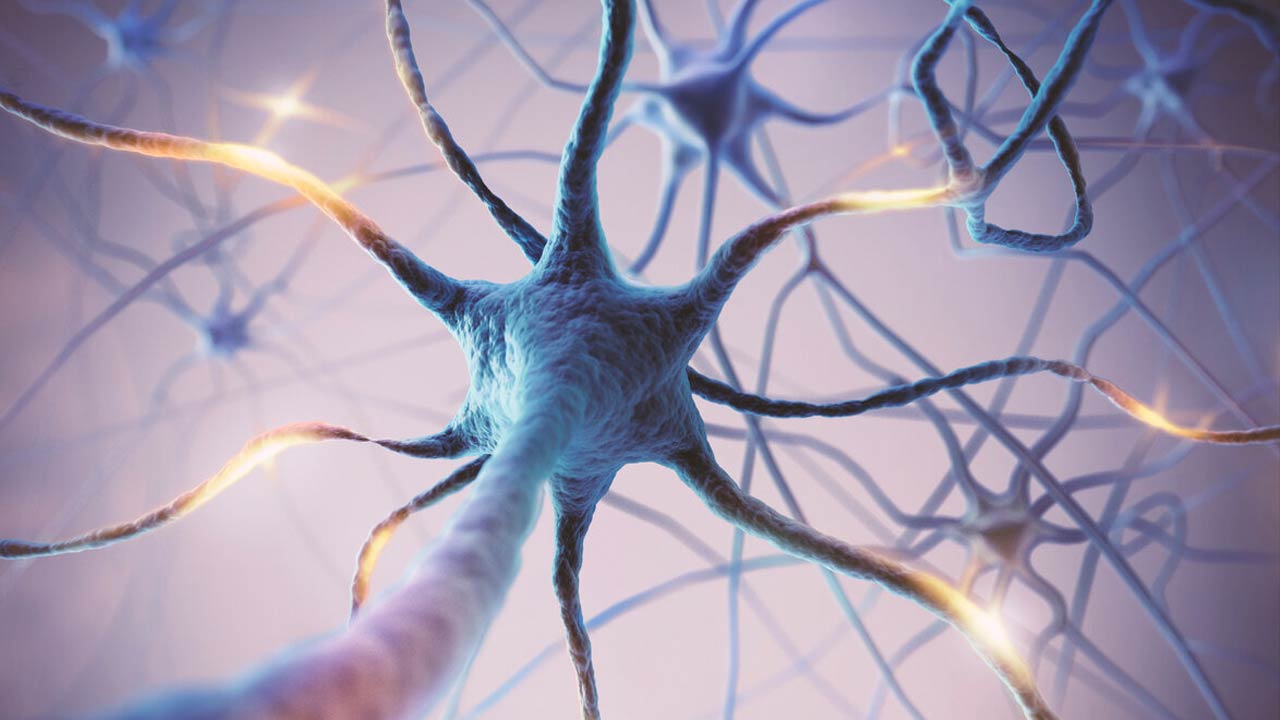 Kyoto University’s Akihiro Goto, in an article published in the journal Science, has developed a new neural mechanism to organize memories. introduced the optical technology system. Goto’s optical system can be used to inhibit activity that enhances memory during sleep , also known as LTP , which provides long-term potentiation. This system, which can prevent events from being transferred to long-term memory, is currently being tested on mouse brains.

The research team applied optical intervention to the mouse brain once as soon as it learned something and a second time during sleep after learning to inhibit the functioning of proteins needed to be transferred to long-term memory in the brain cells of mice. ) was found. It was observed that the memories in the brain cells of the mice were deleted .

Hayashi stated that he believes that this new technology is a method that can be developed to control the memory formation of brain cells both temporally and spatially . Underlining that abnormalities in long-term memory play a role in memory and learning disorders such as Alzheimer’s disease and psychiatric diseases such as schizophrenia , Hayashi said, “We expect our method to lead to a treatment for mental disorders ” said.