Even though social media has become an indispensable part of our lives, about the damages the views seem to never end. So much so, of course, that these views are not baseless claims that pop up out of nowhere. As a matter of fact, the harms of social media and its effect on young people have been the subject of research and academic texts for many years.

These researches are not limited to the researches of journalists, academics, curious or skeptical. Social media companies also conduct various researches for their channels. An internal research conducted by Instagram, which is owned by Facebook, facts and dangers reveals. The fact that Instagram hid this research pushes us to question again and again about the trust in social media channels. 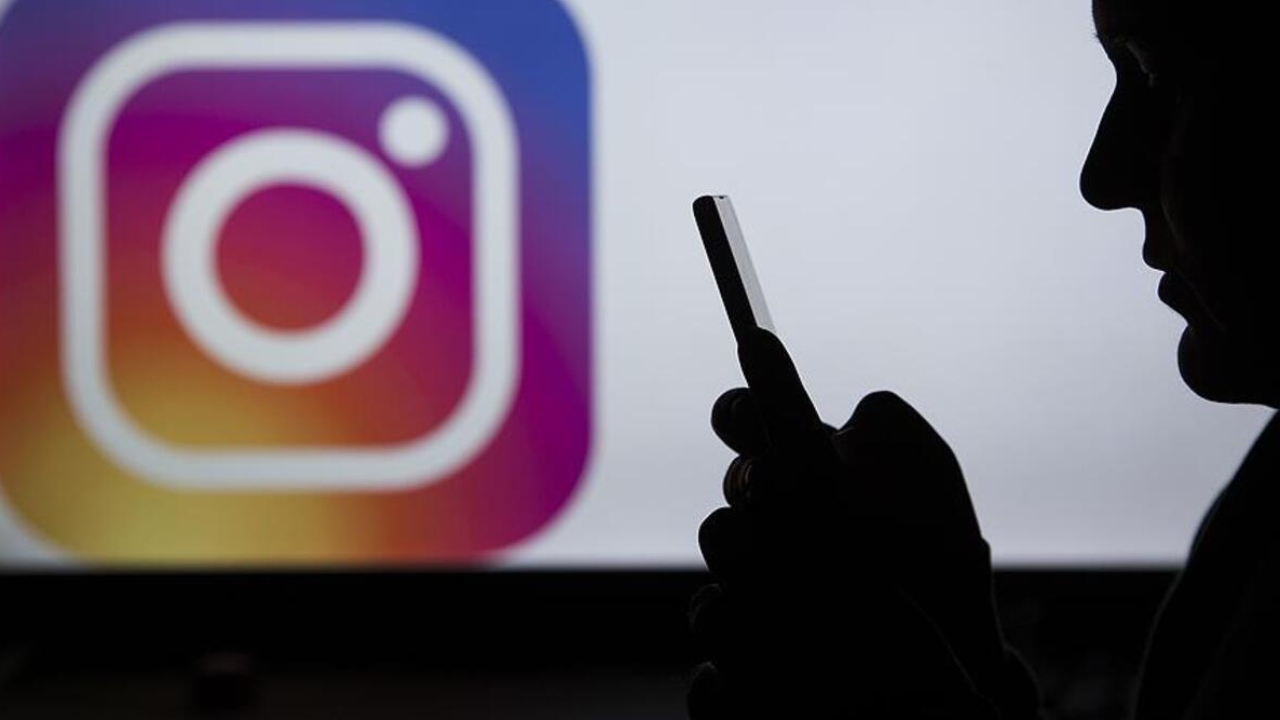 According to the results of the research, which is kept secret, Instagram is among young users. anxiety and depression is increasing, psychology and body perception negatively affects. made in 2019 and hidden in the presentation of the research “ One out of every three young girls has a negative body image even more. we negate and we break it”. In addition, it was stated that 6 percent of young people in the United States of America and 13 percent in England wanted to kill themselves because of Instagram.

He responded by posting a blog post about the event following the news. In the article, ” We’ve worked to make Instagram a safe place for everyone, including bullying, suicide, tick damage and other harmful effects. Together with our research and feedback from experts, we have developed innovations that can help people protect themselves from bullying. We gave everyone the option to hide their ‘likes’ count and kept in touch with people through local support organizations” was included. Instagram has carried out such an important research. by not sharing it with the public is at the center of criticism on the grounds that it puts profit before loss. US senators have called for an investigation.