Many people who want to lose their extra weight have started to resort to the 5:2 diet, especially in recent years. Within the scope of this diet, also known as intermittent fasting, people can eat whatever they want, provided that they do not miss more than 5 days a week. But they consume only 25% of their usual calorie diet for two days a week. In other words, an average of 500 – 600 calories are consumed two days a week.

300 people were divided into 3 groups: 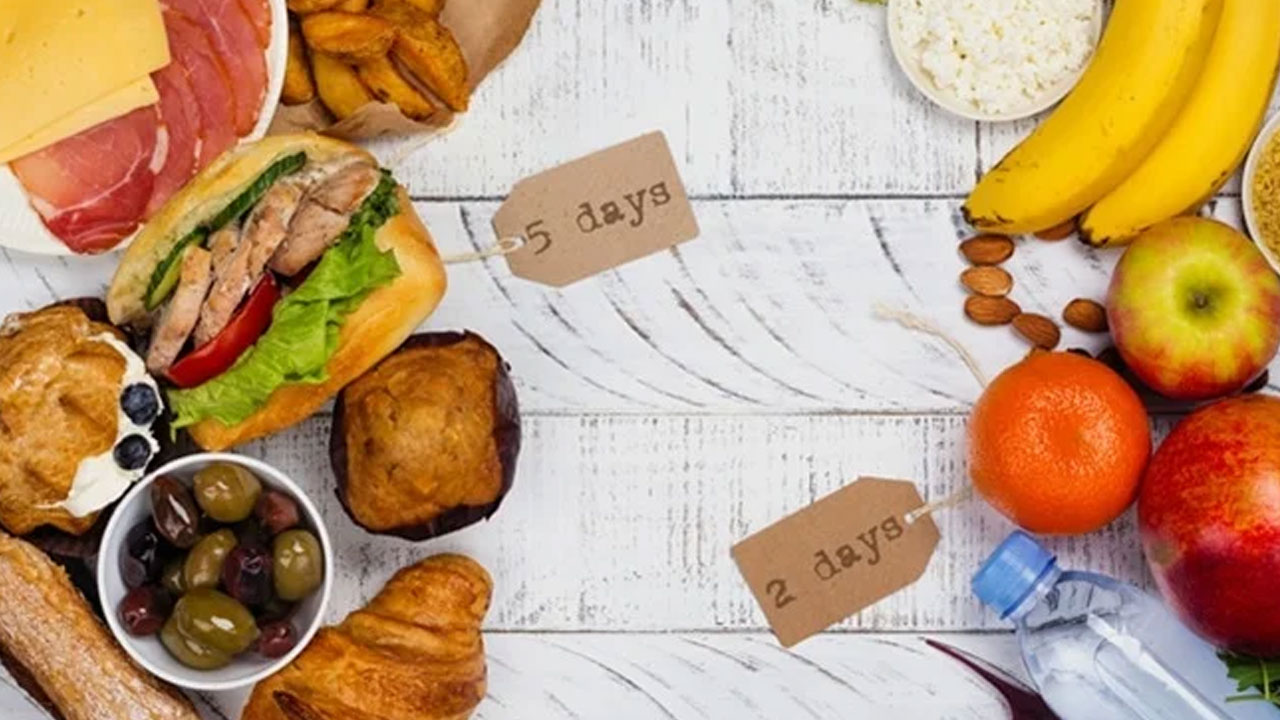 Three groups followed for one year showed the results of the study when one year was completed. Average weight loss was observed in each group. 15% of the participants of the traditional diet group lost at least 5% of their body weight.

Participants in the 5:2 group lost more weight than on the traditional diet. While at least 18% in the unsupervised group lost 5% of their body weight, this rate was much higher in the counseled group. Of the group who followed the 5:2 diet with their counsel, 28% lost at least 5% of weight. It was also found that those in the 5:2 group were more willing to continue the diet. The study showed how effective the 5:2 diet can be under supervision.