French car manufacturer Renault had recently shared an interesting and mysterious image and hinted that it would bring the legendary model of the 1960s Renault 4 back to the present. While everyone’s mind was that the electric model of Renault 4 would be released, two mysterious lights, which were unknown in the image and far from the vehicle, showed that it could be a flying car.

Today, the much-anticipated publicity has arrived and Renault has shown the ‘AIR4’, the vehicle that will truly carry the 1960s model as a flying car to the present day. The flying car that Renault showed was basically a replica of the Renault 4 mounted on four propellers . But still, the design of the car looked like it came out of a video game.

Here is the flying version of the legendary model: 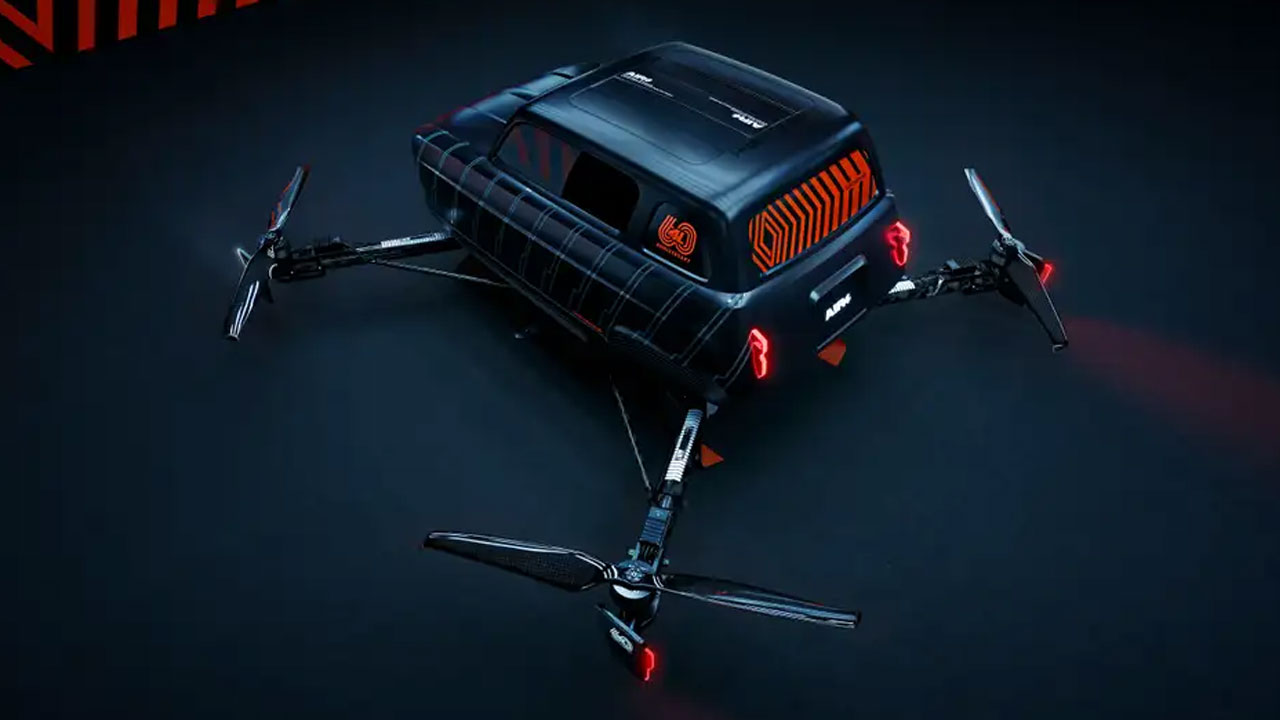 Renault, which came together with TheArsenale for the 60th anniversary of Renault 4L, he put four large propellers made of carbon fiber underneath. In the statement published by TheArsenale, it was stated that the subject of this car being a flying car ‘ is not a joke and the vehicle is ‘ not a concept ‘. Renault, on the other hand, explained in its press release that the new AIR4 is designed to be driven ‘on unmarked highways above our heads ‘. 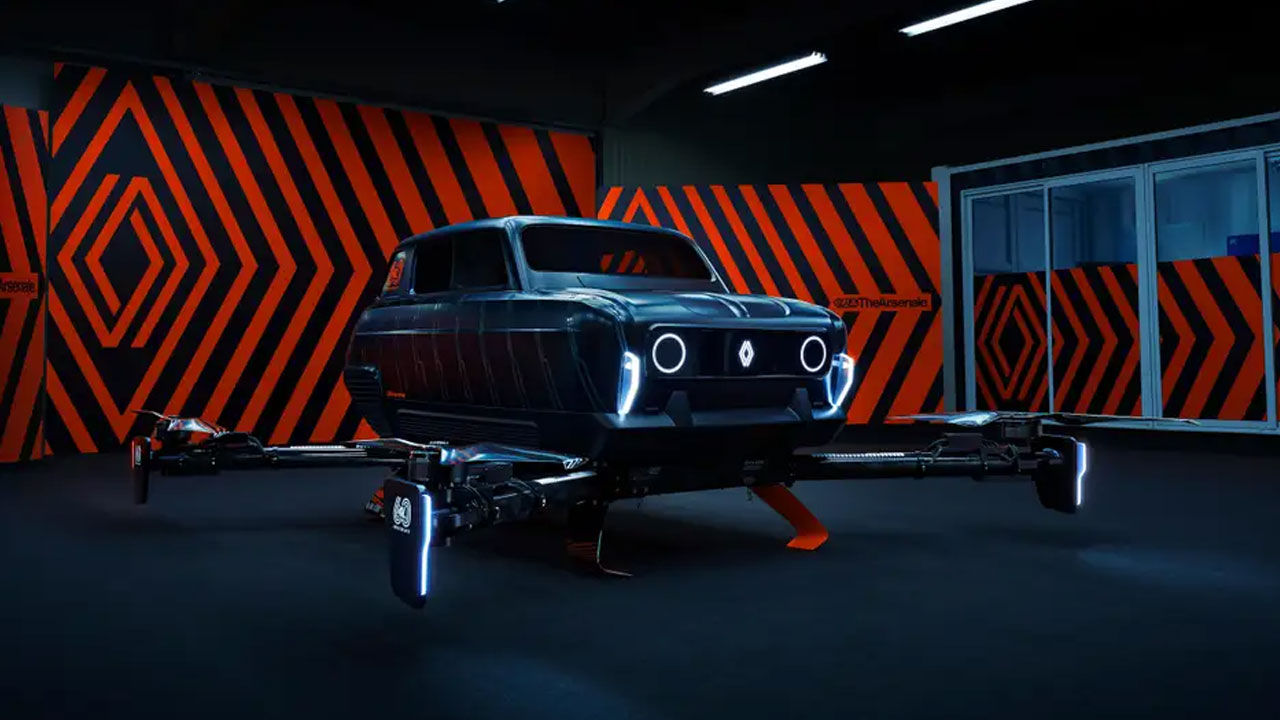 The Renault 4 body, which is roughly placed on a man drone, is almost entirely made of carbon material. According to the shared information, AIR4 has an ascending speed that is lowered to 14 kilometers per hour for safety reasons. The vehicle can reach speeds of approximately 93 km/h on a straight route and climb to an altitude of approximately 2,300 feet .

Renault will showcase the AIR4 concept alongside other Renault 4 models at its complex in Paris from 29 November to 31 December. Renault has announced that the vehicle will also be shown in Miami and New York in 2022.

If you want to watch the promotional video of AIR4: