The global launch of the smartphone looks imminent as the Redmi Note 11 Pro+ has been spotted in the US Federal Communications Commission (FCC) database. Although the FCC listing does not provide much detailed information about the upcoming Redmi smartphone, it is noteworthy that it confirms that the global launch will be available. The smartphone was launched in China in late October. The smartphone is also stated to be launched in India as the Xiaomi 11i HyperCharge. Redmi Note 11 Pro+ is powered by MediaTek Dimensity 920 SoC. 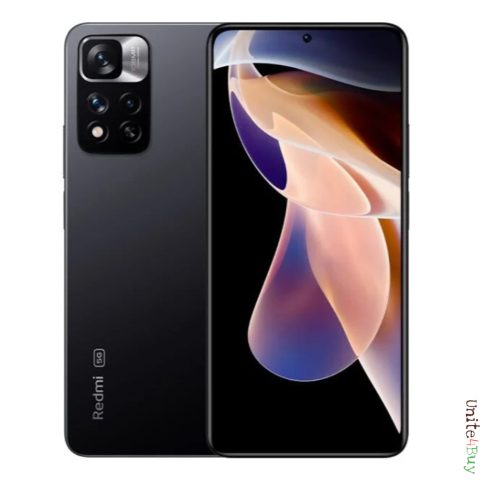 The smartphone packs a 6.67-inch AMOLED display with a 120Hz refresh rate and 360Hz touch sampling rate and a punch-hole design for the selfie camera. It will also feature a MediaTek Dimensity 920 SoC paired with up to 8GB of RAM and up to 256GB of onboard storage. On the back of the smartphone, there is a triple camera setup with a 108-megapixel primary sensor. With Dolby Atmos and Hi-Res audio support and symmetrical JBL stereo speaker setup, the smartphone’s connectivity options include 5G, 4G LTE, Wi-Fi 6, NFC, GPS, Bluetooth v5. 2, USB Type-C port, 3.5mm headphone jack and more.

Finally, it should be noted that there is no information about the global launch date of the Redmi Note 11 Pro + smartphone yet.