Red Notice, one of Netflix’s latest productions, managed to attract the attention of many people around the world, especially with its cast. The film, which brings together Gal Gadot, Dwayne Johnson and Ryan Reynolds , was released on November 5 and achieved great success in a short time. Although the movie did not receive high ratings from the audience, it is on its way to becoming the most watched movie of Netflix.

Netflix’s most watched movie continues to be Bird Box, released in 2018, starring Sandra Bullcok. On the other hand, Red Notice, which debuted about 3 weeks ago, has already been watched 277.9 million hours on the platform. Red Notice has only 4.12 million hours left to beat Bird Box . It is highly possible that this monitoring period will be completed in a short time.

Red Notice broke the record on its first day: 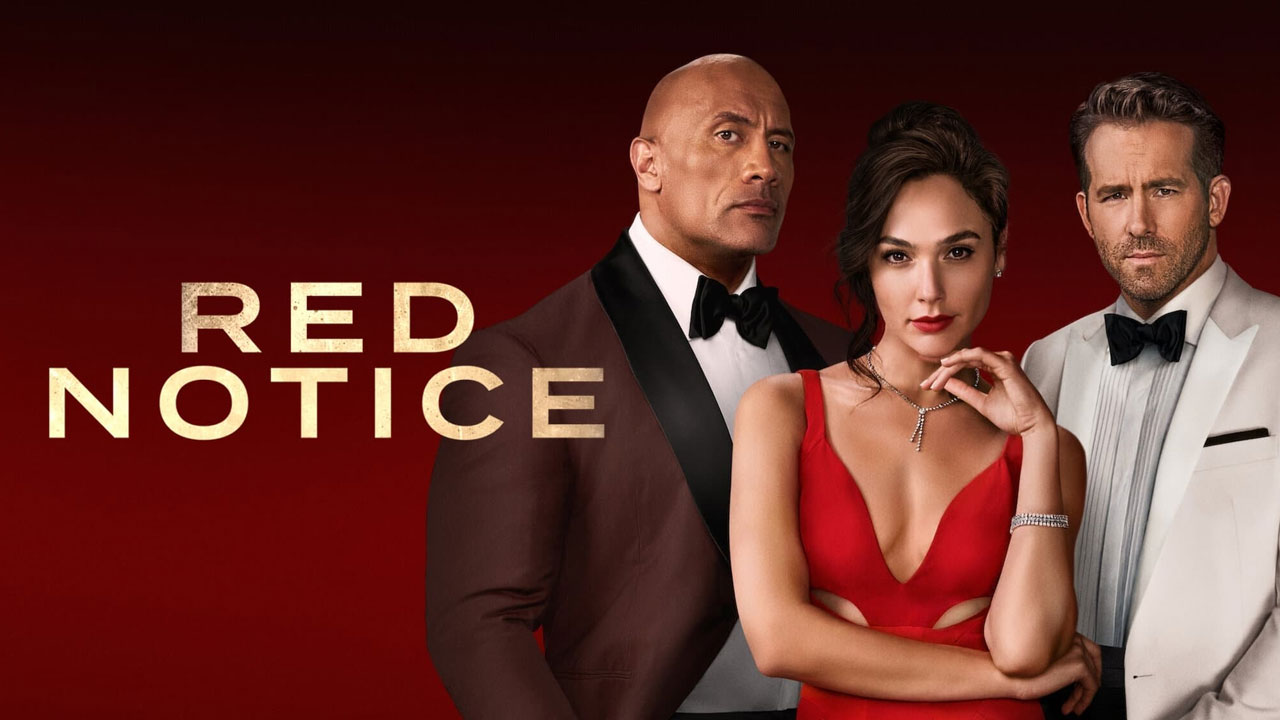 The film was not well received, although it was watched:

Red Notice was and continues to be watched by millions of viewers, but both viewers and critics gave the film low ratings. . The common point that many critics met was that there was no logic in the story of the movie and the only attraction was the famous leading actors . Red Notice is listed on IMDb with a score of 6.4 , and Rotten Tomatoes with a 35% critic rating .