When subscribers call customer service for complaints, there is no error, “update”. The teams that came to the address said that they could not find a problem, and on top of that, they service fee as they reflect 27 Dollars more.

This situation is thought to be related to the blackouts that took place two weeks ago.

So, what costs and taxes are paid for electricity? 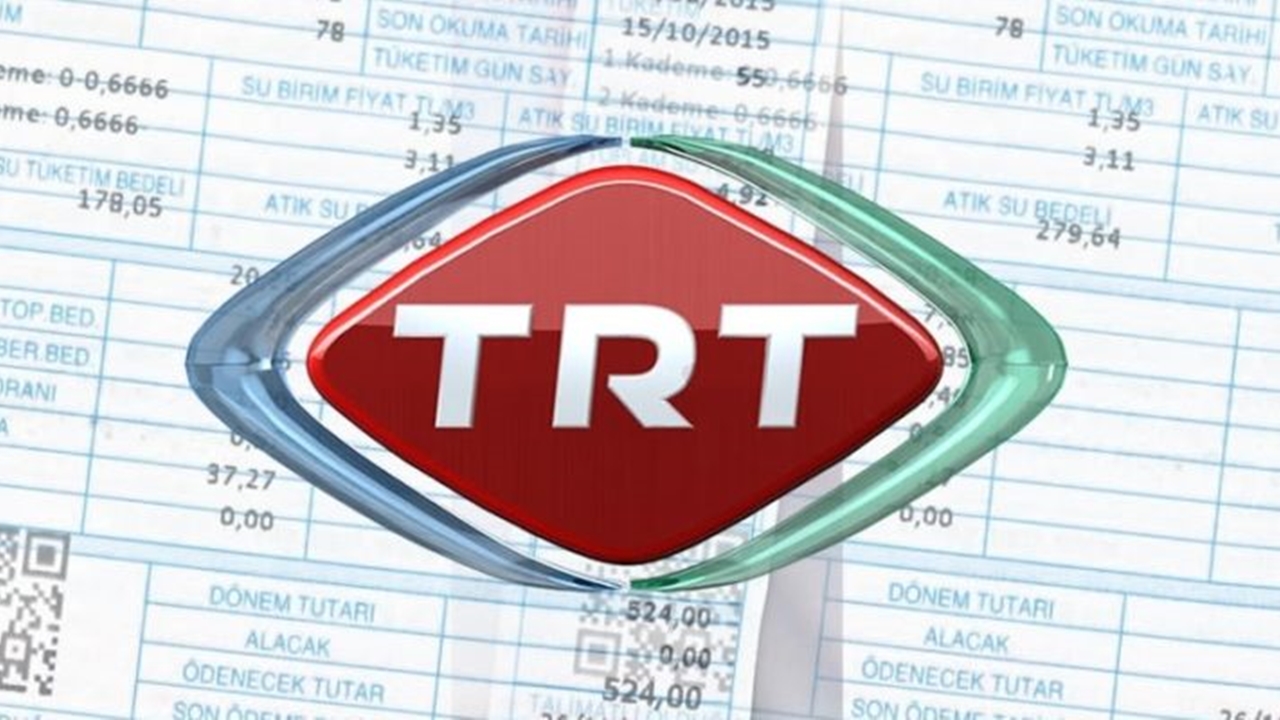 Because of all these price hikes and taxes, August has come in an annoying amount. Here are some of the reactions to this situation on social media: 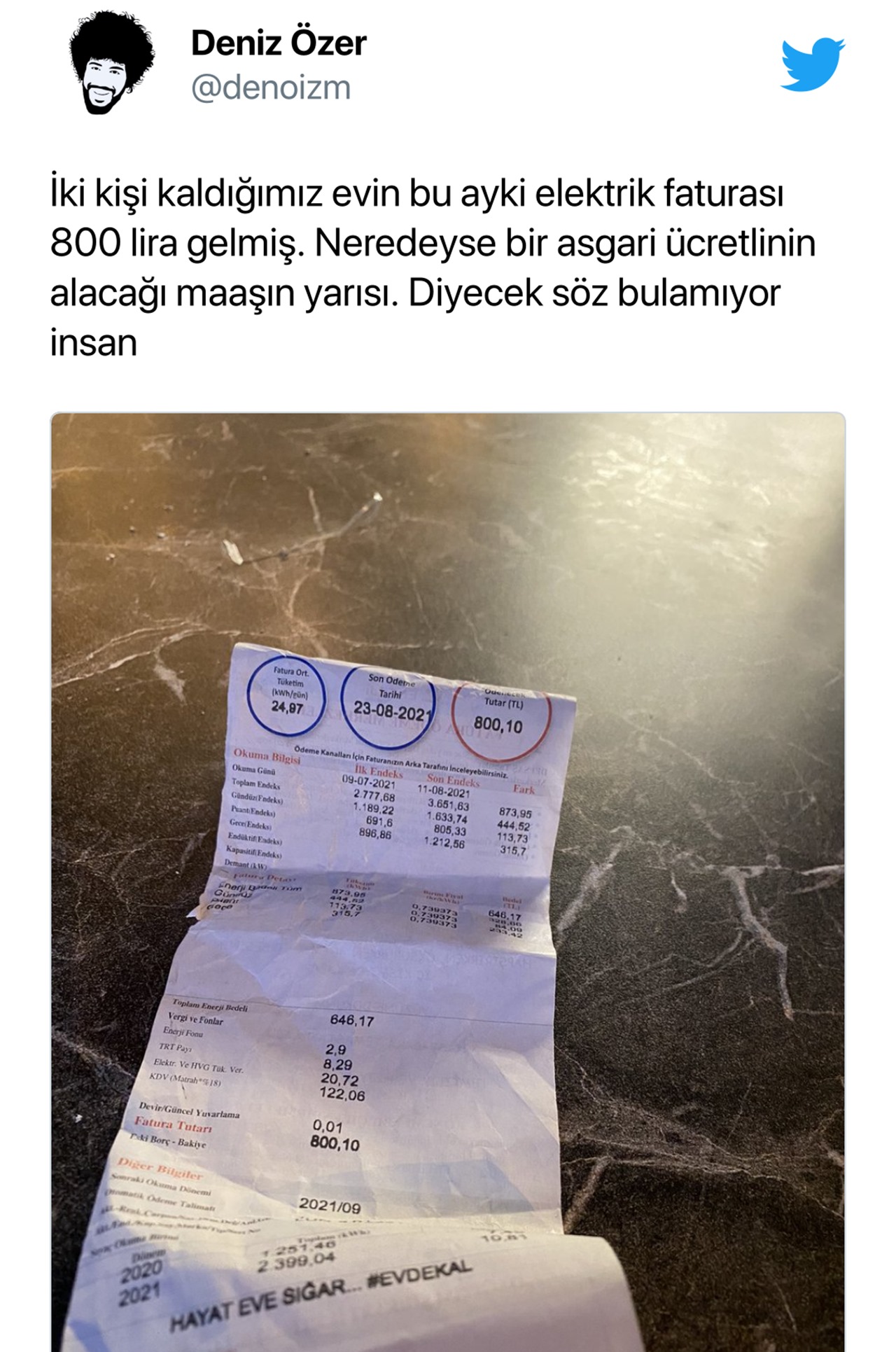 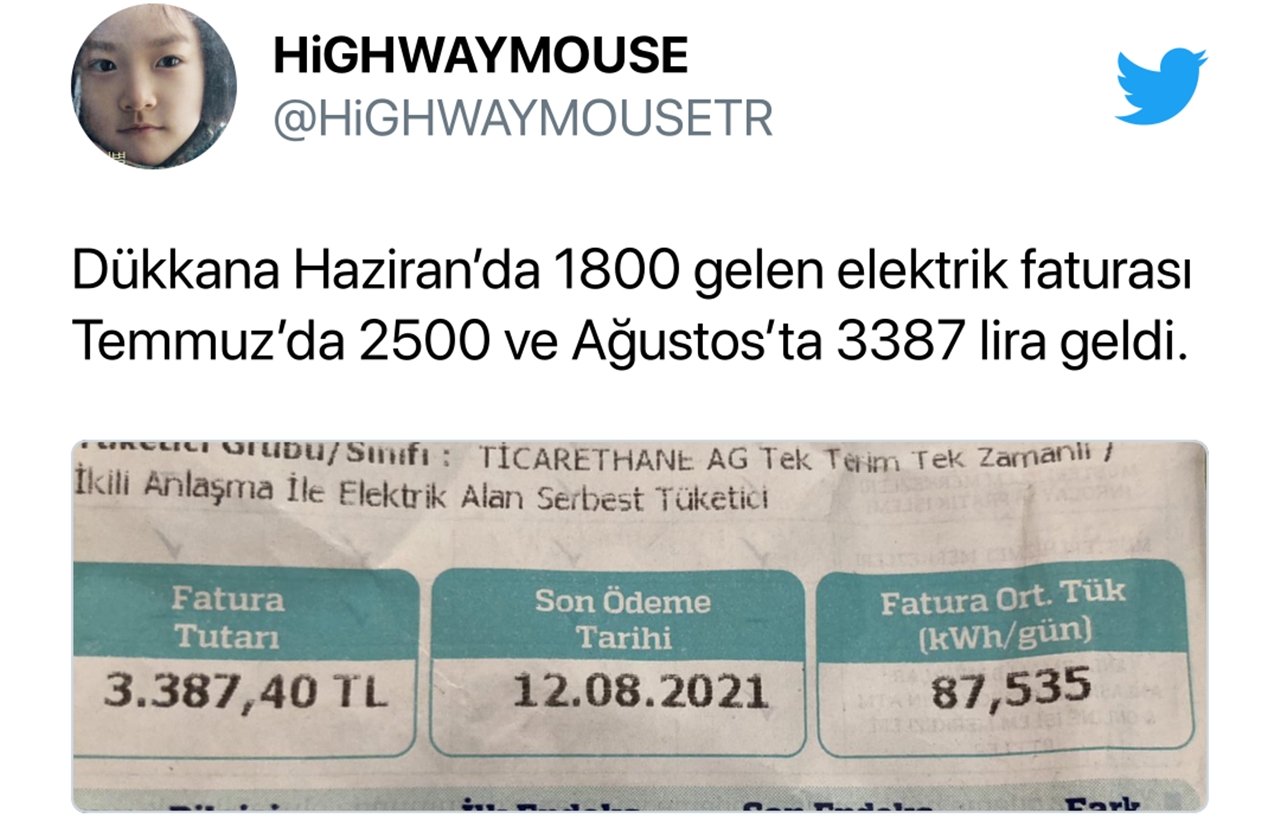 There are many people who complain about the situation in Ekşi Sözlük. 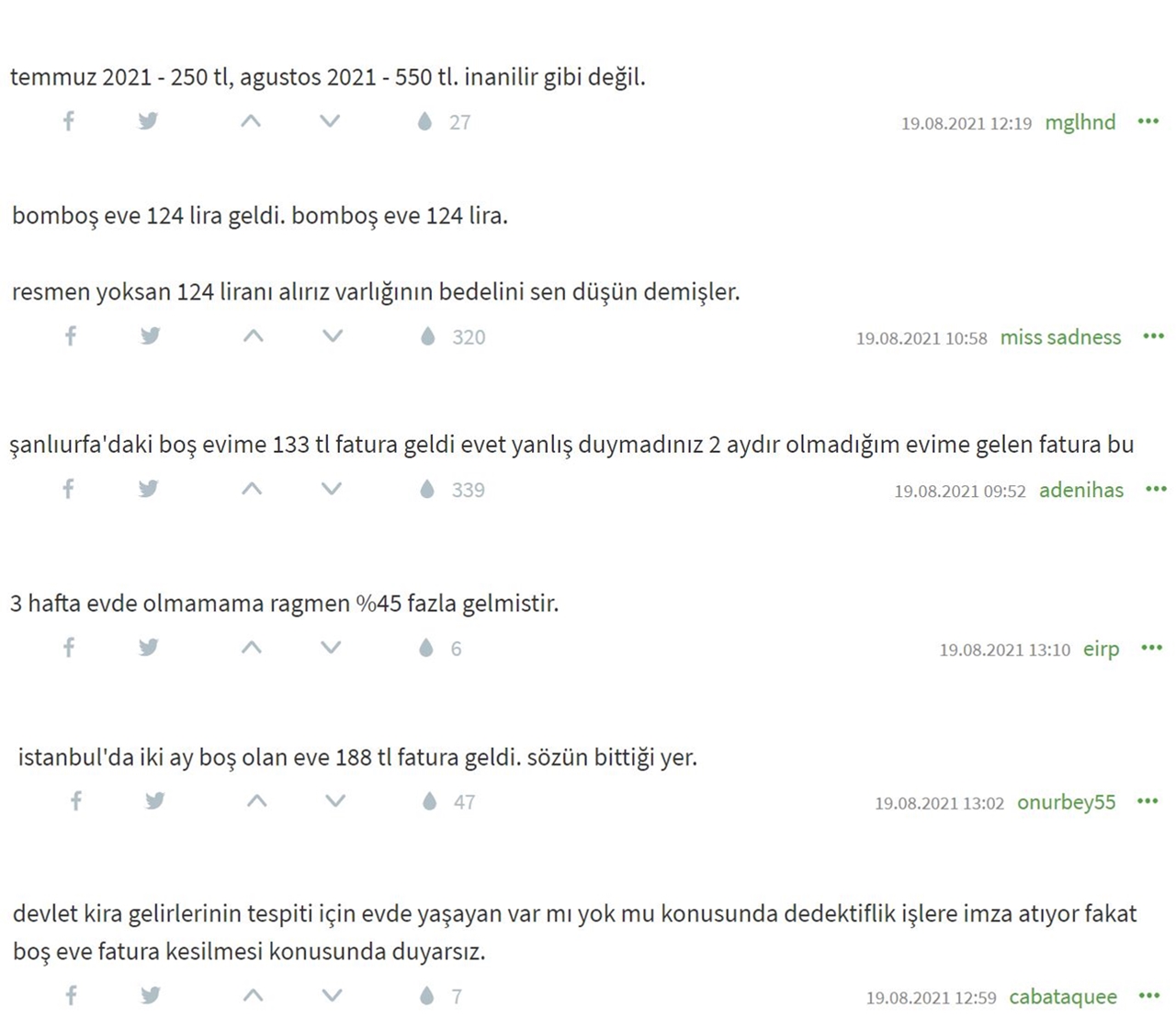 This is our personal who came to our house. We broke our own record with 434 Dollars. 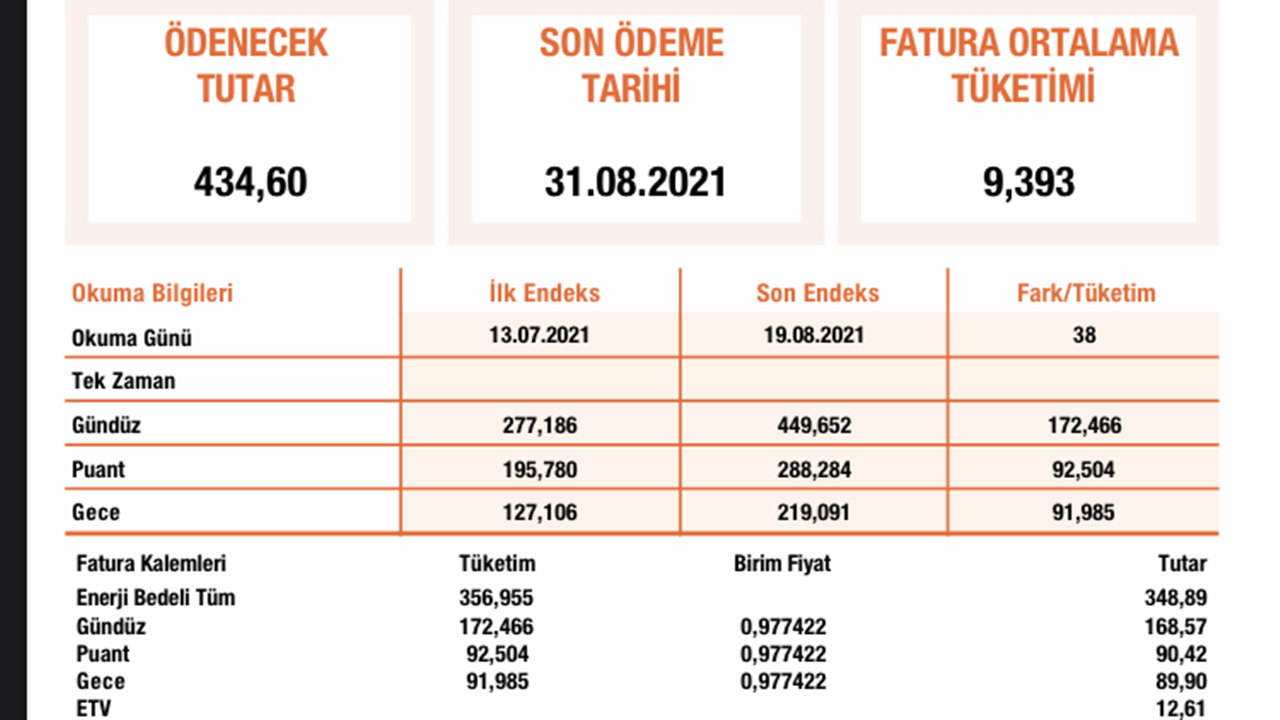 Besides we were absent for 15 days and the only thing plugged in was the fridge.

According to the communiqués published in the Official Gazette, it has been determined that the expenses incurred by the electricity distribution companies and the electricity supply companies in the 5-year period between 2021 and 2025 will be reflected on the citizens’ income.

According to the Communiqué, the association fees, representation and entertainment expenses and announcement expenses that the distribution and supply companies will make during the year. will be loaded on their electricity. In addition to these expenses, such as audit, consultancy and consultancy expenses to be made by the company, litigation, court, lawyers, enforcement and mediation expenses, notary expenses. operating expenses will be added to your account by increasing 7 percent.

Apart from these expenses, communication, travel and accommodation expenses, personnel travel expenses, dues paid to the rooms and office expenses are also included. will be added to the citizen’s electricity. In order to reflect these expenses of distribution and supply companies in 2015-2020 period, edit removed, The Chamber of Electrical Engineers (EMO) appealed to the Council of State on the grounds that these expenditures were not necessary for the execution of electricity distribution and supply services. filed a lawsuit.

Finally, with the effect of the increase in the cost of energy, in every field new hikes is stated to be on the way.