Recep İvedik 6, who met with the fans of the series in the past days, entered the vision. Şahan Gökbakar’s last movie to be released 1. 006.437 opened with the audience. The criticism of the film was full of comments from those who had positive and negative views, as in every movie.

Recep İvedik 6 had the title of the best opening movie of the year, although only Recep İvedik 1 was able to reach the audience in the first three days. But according to the interview given by Şahan Gökbakar, the series will not end with the sixth movie. Gökbakar will be the next movie of the series, Recep İvedik 7’s. even shared. 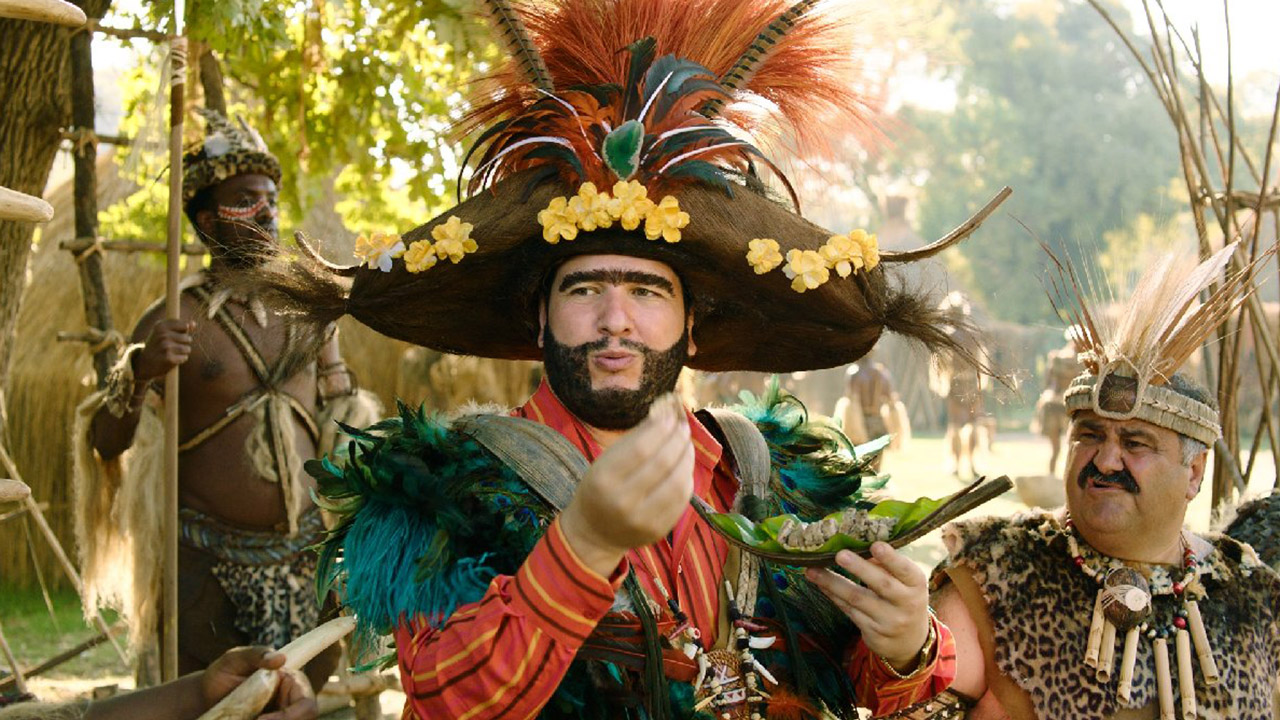 Let’s talk about the interview of Şahan Gökbakar, who interviewed Ekin Olcayto and told the subject of his next movie. First of all, let’s start with his last movie, Recep İvedik 6. Şahan Gökbakar described his latest film as follows:

“The sixth film of the series, Recep, ran from adventure to adventure until this time. In this story, he starts out as Konya and gets invited to a dried bean festival in Konya. Together with his buddy coffee maker Nurullah, they set up a tour company and buy tickets to Konya. ”

“But there are various problems on the phone. As it turns out, they bought tickets to Kenya. They realize that they are going to Kenya on the plane. They go to Kenya and start to experience an adventure until the flight back. Imagine Recep in Africa. can come everything is alive. “ 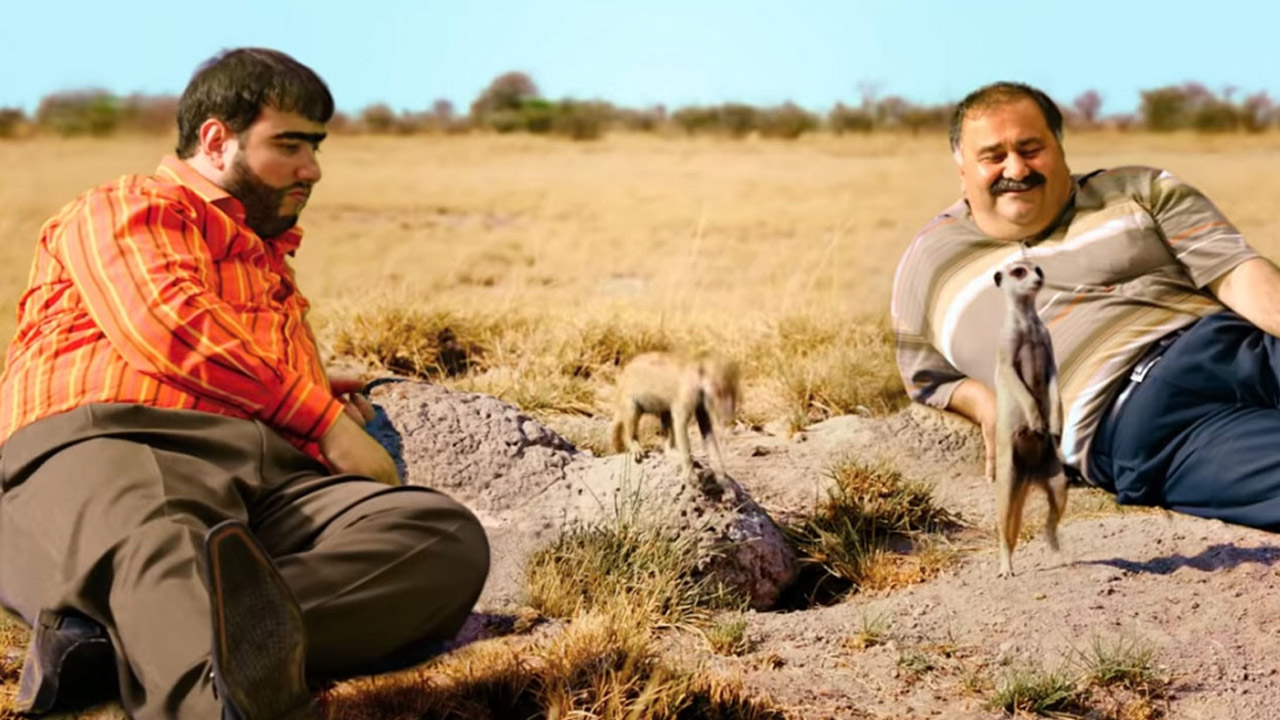 Şahan Gökbakar was thought to be waiting for a record in the last film, as he was a record-breaking name with the films he had released before. However, Şahan did not have any no record concern stated and continued:

“Every time a new series comes out, I don’t think of whether it will not hold as much as before. Because even if it doesn’t, I don’t have a problem there because I’m still the record holder. I have a chance there. So if it breaks, I will break it again. no problem. “

What will be the subject of Recep İvedik 7? 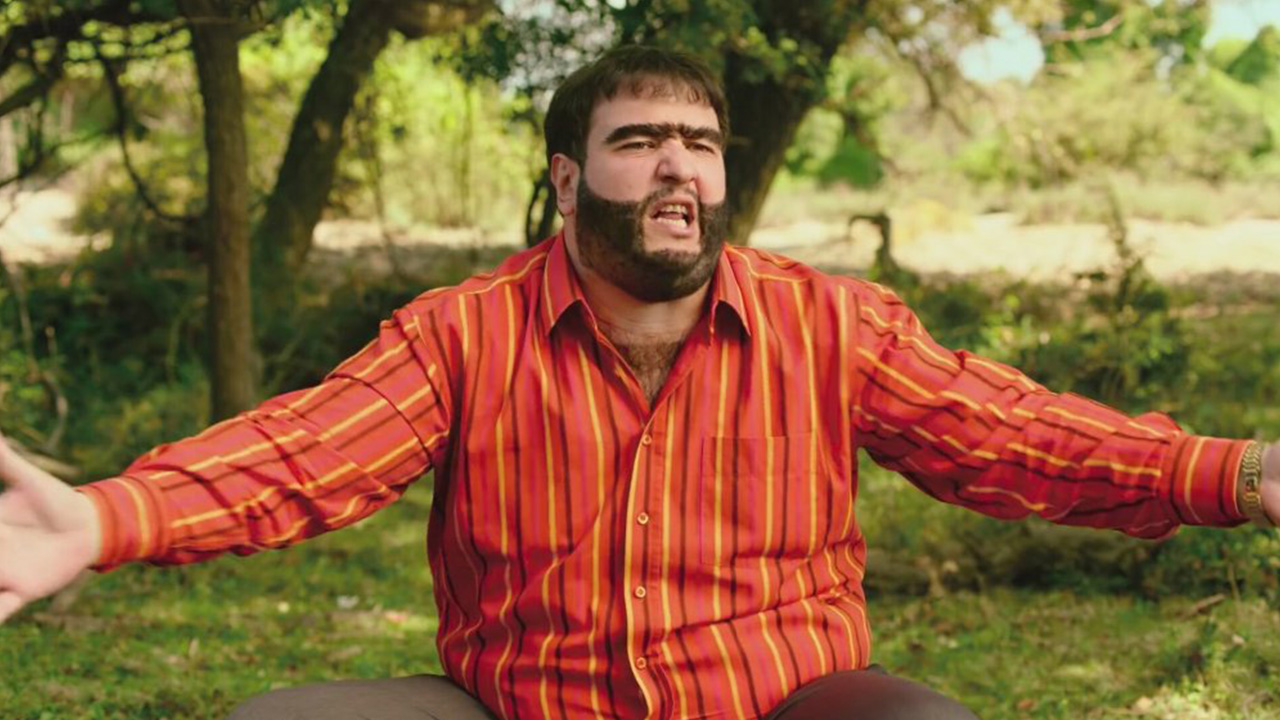 Saying that Recep İvedik 7 will also be filmed, Şahan Gökbakar explained the subject he thought for the Yeci movie of the series as follows:

“My point of view, especially after the fourth movie, has become: Where can we send Recep more fun, in which environment we can put it in. We can make it funny … Our general math in the movies is: We put Recep in a world where he does not belong. and Recep that world conquers. “

“This is our thing. So this is what is new for me, when I think of every movie, that forces me to try hard: Newer where We can put Recep. I also found a few things for later series. I hope it will continue. I had one or two ideas. Out of him, I chose Africa. My current plan is Recep To the Far East

With the interview given by Şahan Gökbakar, the news that pleased the fans of the series was thus given. However, it is not yet clear how Recep will go on adventures in the almighty movie. Maybe instead of going to the Far East, this time it falls to Australia or New Zealand.