also found that citizens of many countries, including Turkey, were released from China. Evacuation proceedings continue. The origin of the disease, the curfew, and similar measures continue in Wuhan city.

In Hong Kong, slingers have decided to go on strike, demanding that the border with China be closed. Casinos in China, the city famous for its casinos, decided to stay closed for two weeks to prevent the spread of the disease. 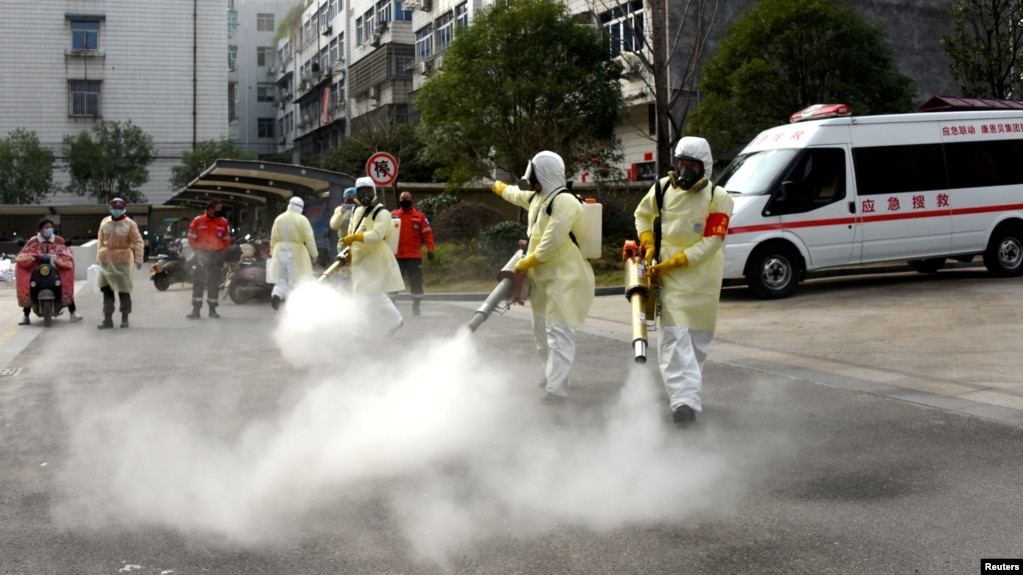 After a coronavirus was detected on a Japanese cruise ship, the entire ship was quarantined. It is stated that there are around 3 thousand passengers on board.

Australia has also quarantined its citizens, which is evacuated from China, on a small island.

The Chinese stock market suffered $ 400 billion in losses on the first day it traded since January 23. Experts estimate that the world economy will shrink by 0.2-0.3 percent due to the epidemic.

It is stated that after the 1000-bed hospital, which was completed in 8 days in Wuhan, the starting point of the disease, the authorities have also tried to turn some indoor gyms into hospitals and try to create additional 3600-bed capacity.