Chinese technology company Realme announced two new phones at an event in its homeland. These phones are GT Master Edition” and ” GT Master Explorer Edition“, we see the devices as modified versions of Realme GT. So what do Realme’s new smartphones announced in the Chinese market promise to users?

Realme GT Master Edition and GT Master Explorer Edition in terms of design features they are exactly the same. The phones differ very little in terms of technical specifications. These differences are due to changes in camera setup and cpu change 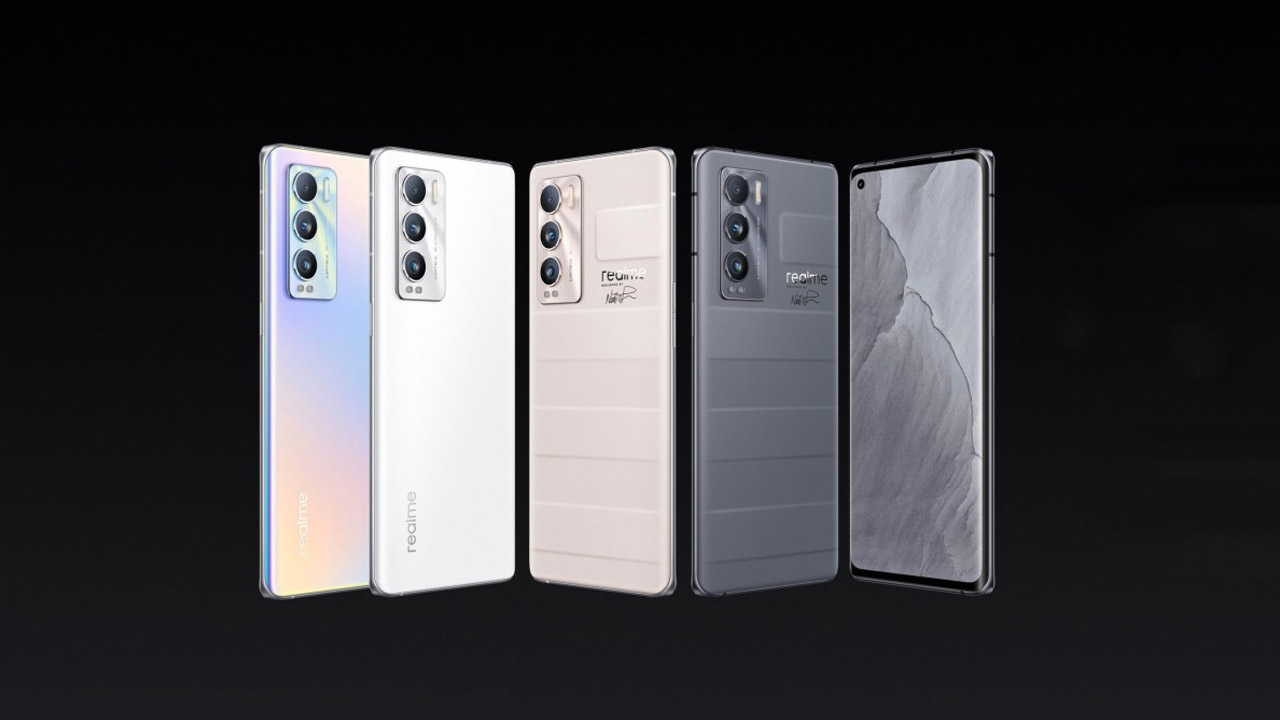 Realme’s new smartphones 6.5 inch size Super AMOLED screens. The screens, which have a curved structure, offer FHD + resolution and 120 Hz refresh rate. The front cameras located in the hole placed in the upper left part of the phones are available to users. 32MP they offer resolution.

Realme GT Master Edition, Snapdragon 778G is powered by the processor. If the GT Master Explorer Edition Snapdragon 870 comes with the processor. While both models have up to 12 GB of RAM and up to 256 GB of storage, on the battery front, we see the presence of 4,300 mAh batteries that offer 65-watt fast charging support. In addition, in both models, the company’s special liquid cooling technology is being used. 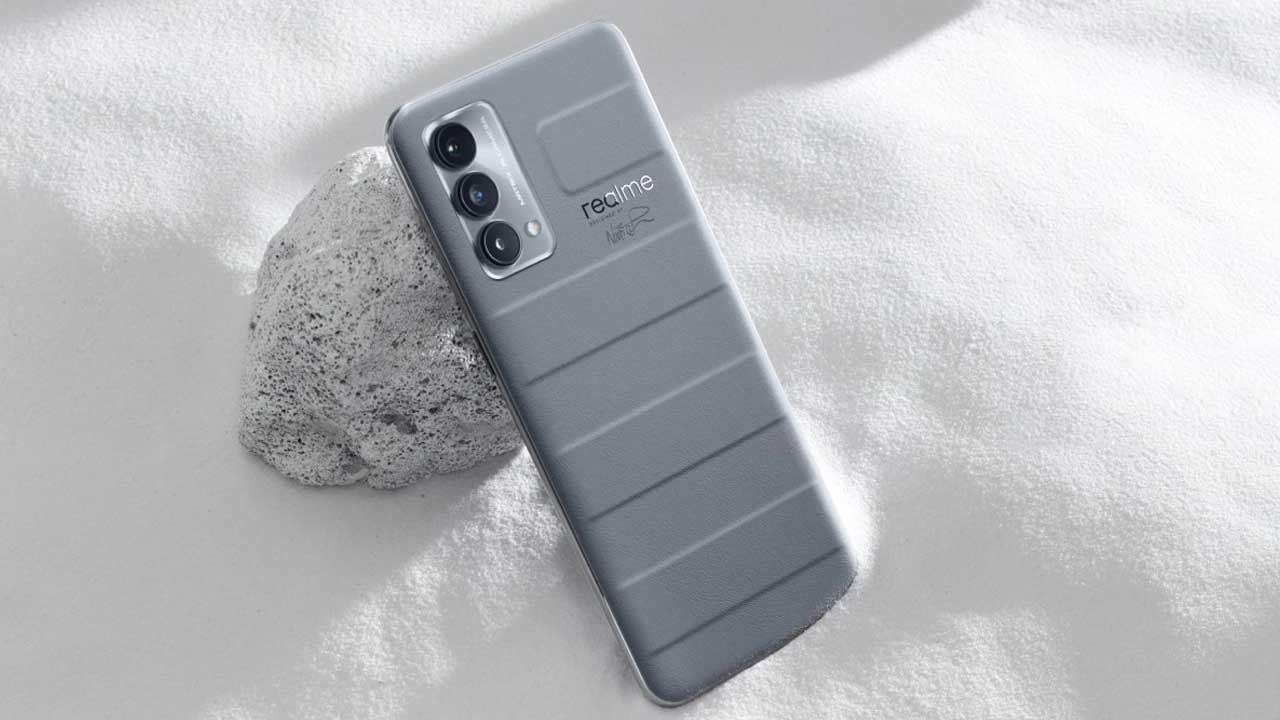 As of today, the prices of the phones offered for sale in China will be as follows;