There are only a few days left until the introduction of the Realme GT 2 series. Thanks to the leaked information and images shared so far, we know roughly what features the phone will have and how it will look. However, new information about the phone continues to be shared.

According to the news of GSM Arena, with an official share made on Realme’s Weibo page, it has been shown what kind of cooling system the Realme GT 2 series will have. The Realme GT 2 series will have an industry-leading heat dissipation area of ​​36,761 mm², along with a super-sized steam chamber that can always keep the thermal values ​​of the phones under control, even during heavy workloads. 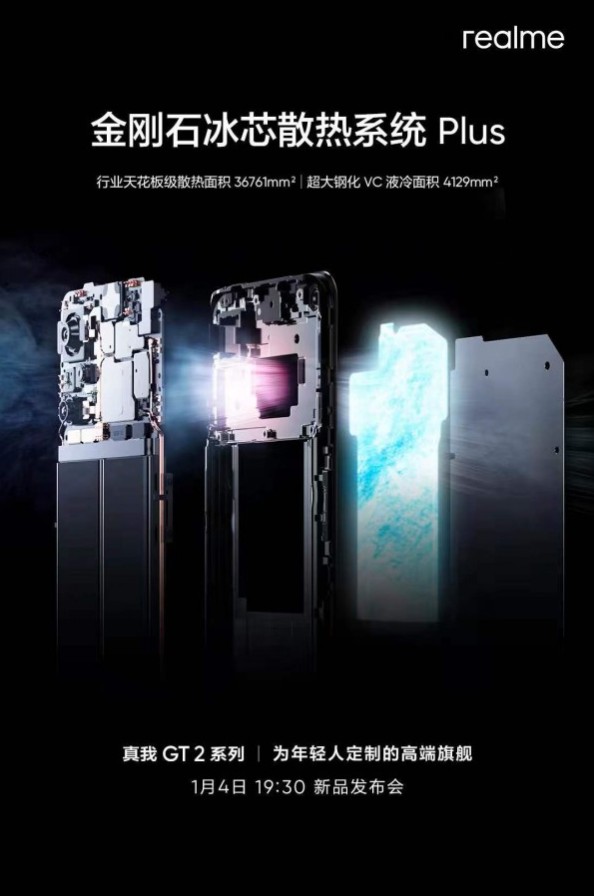 However, a separate promotional poster revealed that Realme will bring a game and performance mode called “GT mode 3.0” to its flagship smartphones in the coming period. Naturally, this mode, which will also be found in the GT 2 series, will help achieve maximum performance from the graphics processing unit. 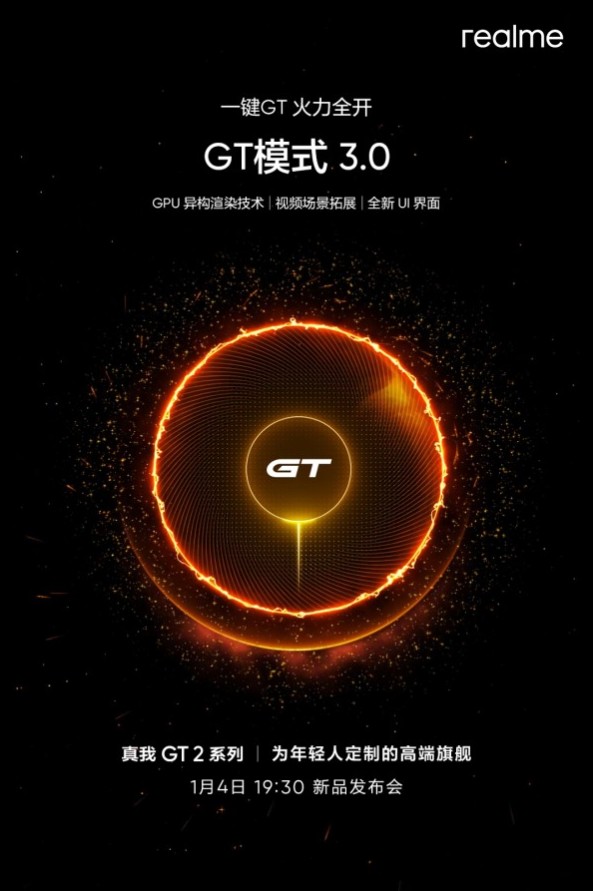 In addition, Realme has confirmed that the GT 2 series, which will be launched on January 4, will come with the Snapdragon 8 Gen 1 chipset. However, Realme is expected to release three different GT 2 models. One of them will be the standard GT 2 Pro model, another the GT 2 Pro “Master Edition” model, and the last one will be the GT 2 Pro model with higher camera performance.