by Michael Lewis 3 weeks ago3 weeks ago
5kviews
341

America’s has been producing smartphones for a while. Realme, a very affordable new smartphone at an event in India ” C21Y.

Realme’s new smartphone, 6.5 inch size It comes with a screen that offers HD+ resolution. On this notched screen, the phone, which has a camera with a resolution of 5 MP, has a fingerprint reader sensor. on the back panel is carrying. The design of the phone is similar to many smartphones on the market. 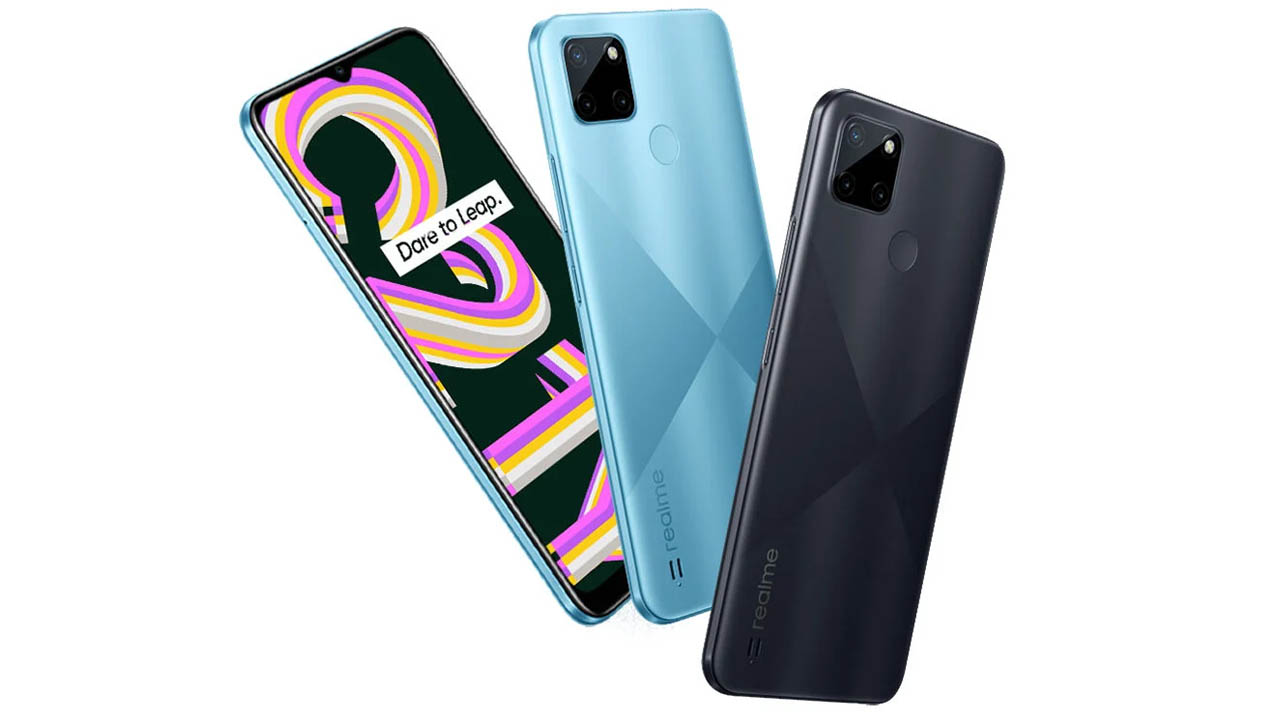 The processor of Realme C21Y is Unisoc T610. Unisoc T610, which is an 8-core processor, has 2 1.8 GHz ARM Cortex-A75 and 6 1.8 GHz ARM Cortex-A55 cores. 4GB of RAM and 64 GB storage space, the phone allows for larger storage with microSD card support. Explaining that the C21Y, which has a battery with a capacity of 5,000 mAh, will allow use all day long, Realme has announced that the operating system of the phone is Based on Android 11 announced as Realme UI.

When we look at the back of the phone, we see the presence of a triple camera setup. In this camera setup 13 MP main camera, 2 MP macro camera and 2 MP black-and-white focus camera. No statement was made about whether there is artificial intelligence support in this camera setup. 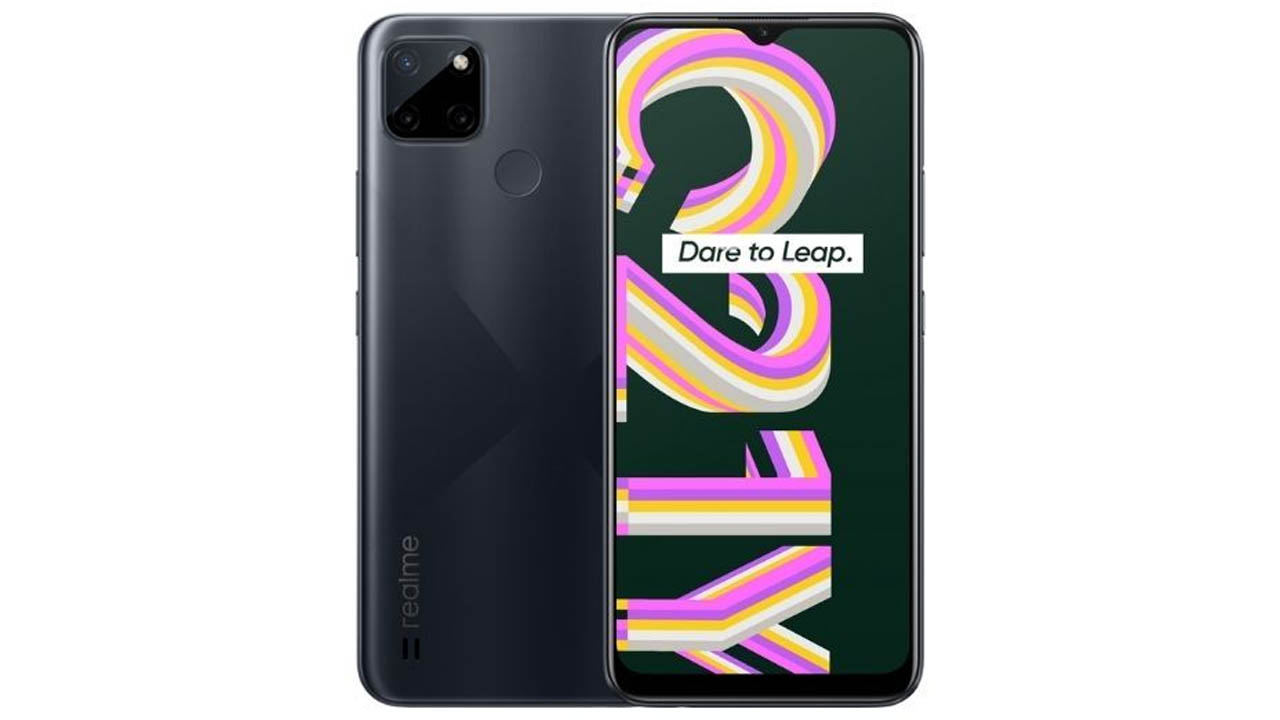 The price of Realme C21Y, which will be released on August 30 with two different color options, $135. In which markets will the device be available for sale? unknown.