Realme, one of China’s big technology companies, announced in the past months GT 5G and GT Master Edition began to be more popular with the models. The company, which wants to evaluate this demand, aims to increase sales by increasing its models in the market.

Madhay Sheth, CEO and vice president of Realme, with success in India They aim to sell 20-30 million devices in 2021. stated. Realme, which is preferred due to its affordable price and innovative models compared to its counterparts, wants to get ahead of its competitors.

“We believe we will be appreciated” 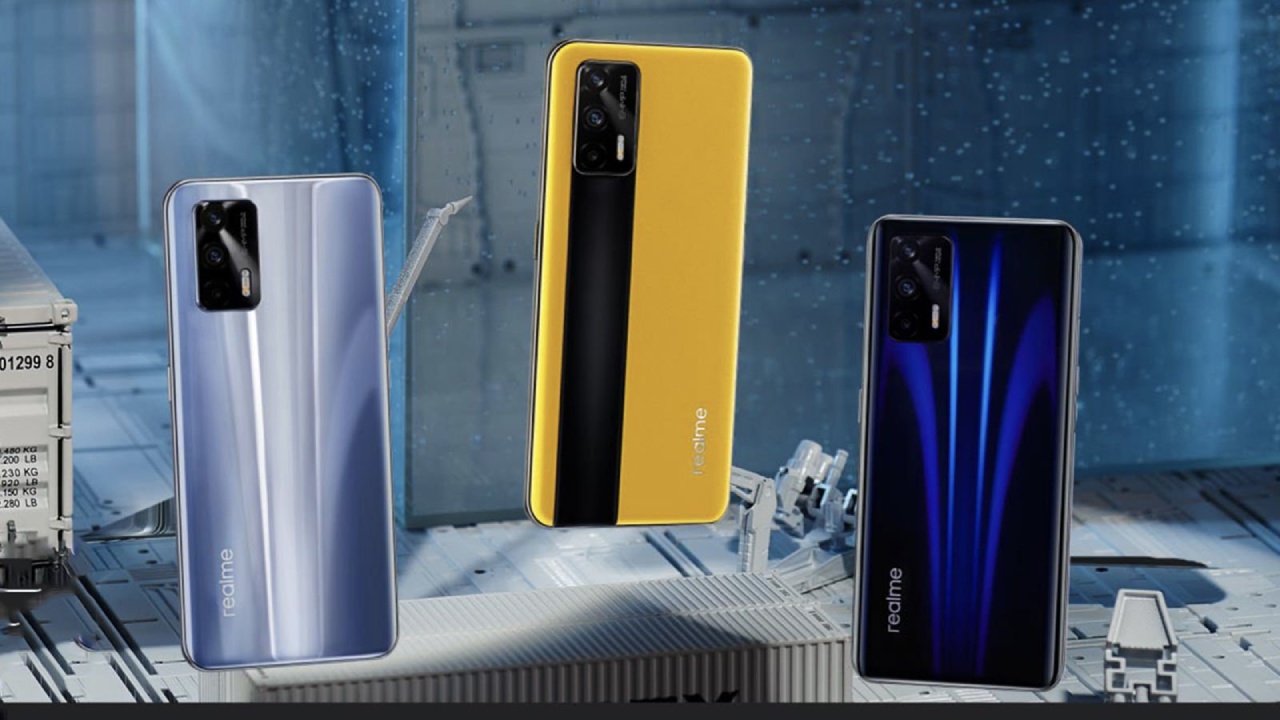 Stating that he believes they will be appreciated by GT 5G series users, Sheth said, They aim to make Realme the number one online company said. The company’s success in India is thought to be behind these expectations.

Emphasizing that they are trying to offer 20-30 million devices to meet the market demand, Sheth stated that they will make a sound in the market with competitive offers.