The other day, Beşiktaş fans created an agenda on social media in order to watch the match of their teams that will compete in the Champions League live. Fans began to demand that the match, which will be broadcast on Exxen, owned by Acun Ilıcalı, will be broadcast on TV8 instead of Exxen. support this request, also from famous names had arrived.

Of course, the biggest reason for the demand was that Exxen is free of charge, even if you want to watch football matches, you have to buy a separate package with the standard package. The answer to these demands came from Acun Ilıcalı, who participated in a television program today. Ilıcalı responded to these demands. didn’t look hot at all. 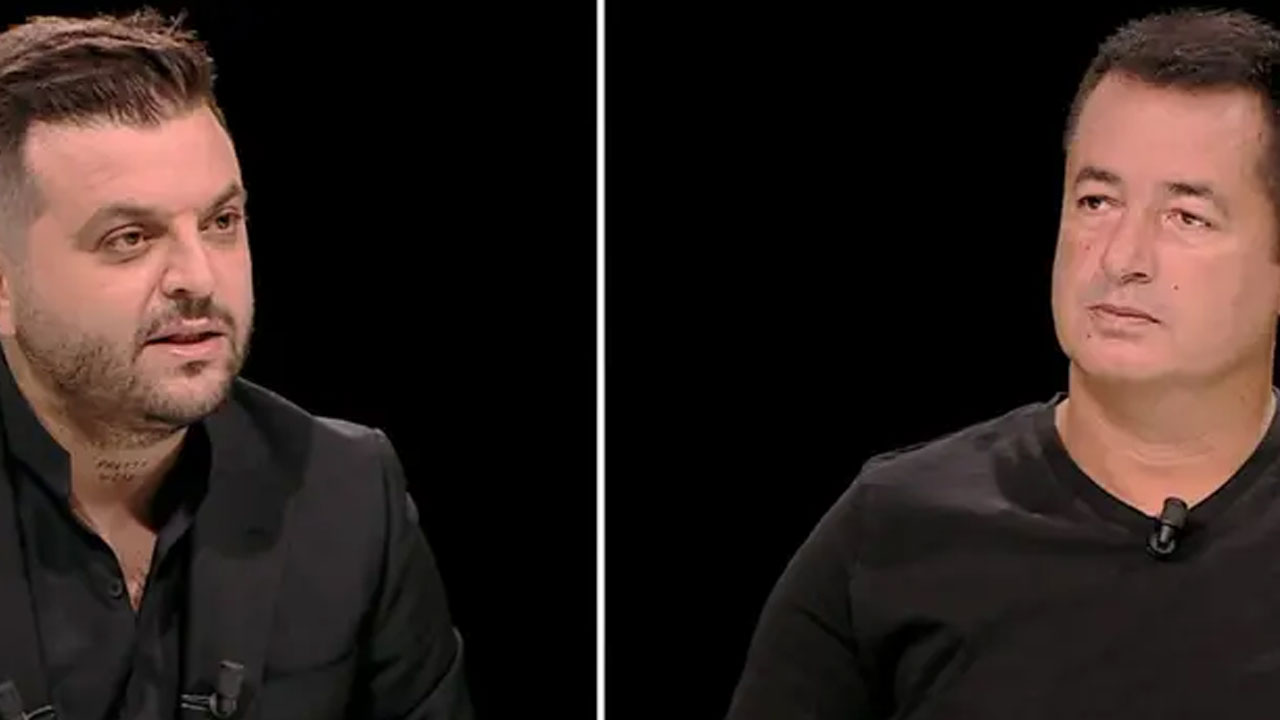 Ilıcalı started his speech by saying that it is normal for people to want such things. Commenting on the request from Sergen Yalçın in the same direction, Ilıcalı said, ” Today’s request is something that comes from his own heart. There is a request, there is a request. Everyone has their own business in their field. Beşiktaş has the money of the Champions League. Where is this money coming from? It doesn’t come from clubs. We go to UEFA and give money, they give it to clubs. After all, I’m in the clubs so I support.”. After that, he continued his explanations as follows:

“ If I give Beşiktaş’s match, wouldn’t Galatasaray and Fenerbahce fans want it this time? I’m on good terms with Beşiktaş fans, but it’s the same with Galatasaray and Fenerbahçe. This is the first time something like this happens to me. Let’s stream the league for free then? We played this match, how will the next match be? I wish I could do it even if I had a magic support. . .”

“Support us and we will support the clubs”:

Ilıcalı for the Champions League, which has not been released for free for 6 years, ” Come on Acun, publish it for free” to incoming requests “We took the biggest risk of our lives, support us. Support us and we’ll support the clubs.”. Then he made an unrelated surprise.

In his statement, Ilıcalı announced that he was considering buying the English football club Hull City and that he was in talks. Ilıcalı, whose goal is to make a sound in the world, forming a team of Americans from coach to football players.