The rapper Ferhat Yılmaz , whom we know as Ben Fero and who once received great attention on social media with his very popular songs, made a statement that will please his game-loving followers. Yılmaz announced that he will start publishing soon.

Explaining his decision with a story he shared on his official Instagram account, Yılmaz also said in his post which games he will play and what kind of content will await the audience in his broadcasts. Yılmaz invited those who want to watch acting at a good level to watch his broadcasts.

will start with GTA V and NBA 2K: 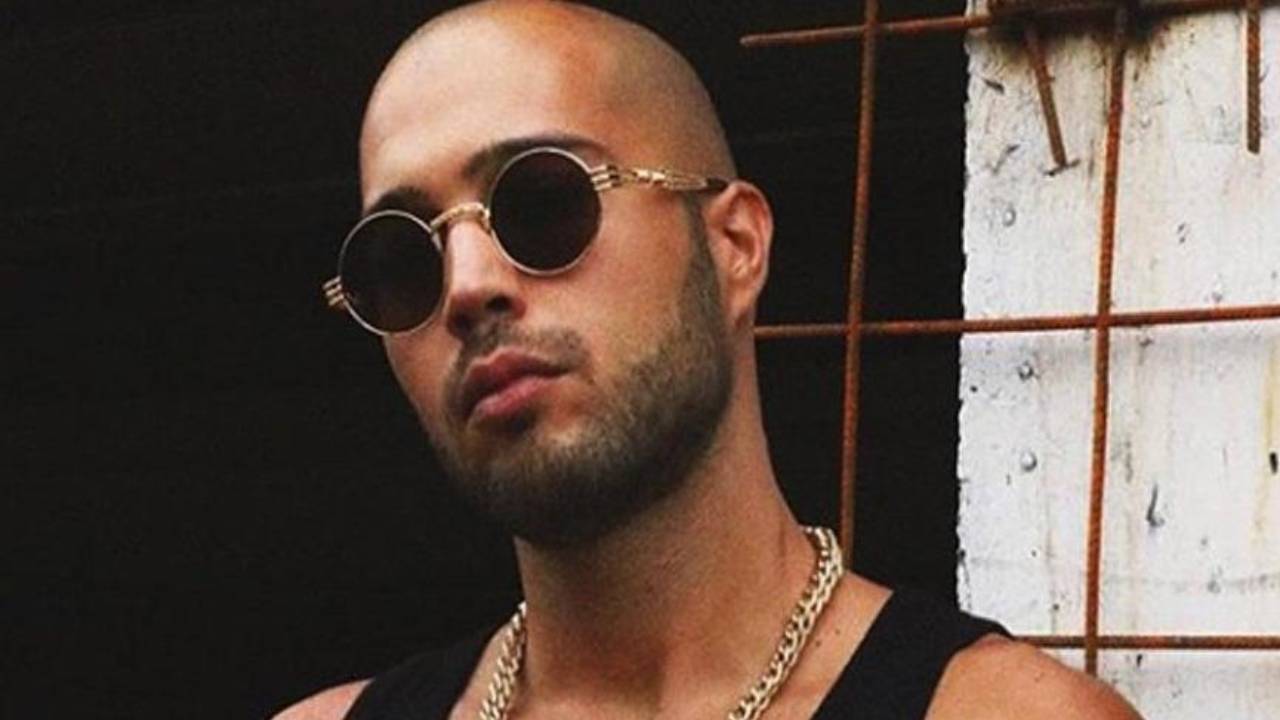 Ferhat Yılmaz, which he says will start in the new year GTA V and He said he would log in by playing NBA 2K . Talking about his plans for the upcoming process, Yılmaz said that he will expand his broadcasts with various content such as training and basketball games.

Yilmaz said that he expects everyone who wants to watch “advanced acting, not empty adolescent conversation” to watch his broadcasts, and especially addressed his followers who could not catch GTA V. Saying that games such as Far Cry and Hitman are among the games he likes, Yılmaz said that he will do the broadcasting ‘ with full focus as he does everything else ‘. Yılmaz stated that he has not yet decided on the platform he will publish on.